By: Filmymonkey Team
Updated: 12 Mar 2019 07:32 PM
HIGHLIGHTS
New Delhi: Popular TV actor Karan Singh Grover, who made his Bollywood debut with the film ‘Alone’, is all set to star in ALT Balaji’s upcoming series- ‘Boss – Baap of Special Services’. The ‘Qubool Hai’ actor was last seen in the film ‘Hate Story 3’ and fans are eagerly waiting to see him back on their screens. KSG will make his digital debut with the web series which is being helmed by Bollywood director Ankush Bhatt and actor Ashish Kapoor under their banner Filmy Paltan.

The makers of the series have roped in Sonali Raut to play an integral role. Sonali was a participant in Bigg Boss 8 which was won by Gautam Gulati. 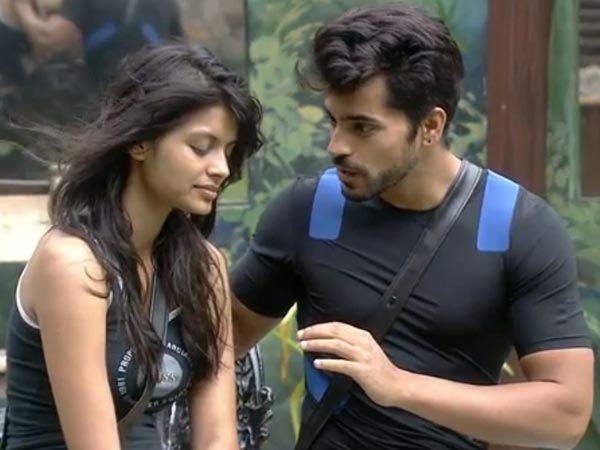 According to a report in an entertainment portal, the ‘Great Grand Masti’ actress will be part of the series.

Interestingly, the report further stated that TV actor Ayaz Khan will also act in ‘Boss – Baap of Special Services’. The ‘Dill Mill Gayye’ actor is quite close to Karan Singh Grover in real life and the two often share pictures with each other.

‘’The wait is over...The #BOSS - Baap of Special Services has arrived! Here’s the first look of our upcoming web series starring Karan Singh Grover as The #BOSS and stunning Sagarika Ghatge as Sakshi, the dedicated ACP!,’’ the caption of the post read.

Karan Singh Grover also re-posted the video on his Instagram handle. The ‘Kasautii Zindagii Kay’ actor will be seen opposite Sagarika Ghatge in the series.

On the professional front, Karan will be also seen in ‘Aadat’ opposite wife Bipasha Basu. The makers are yet to announce the release date of the film.