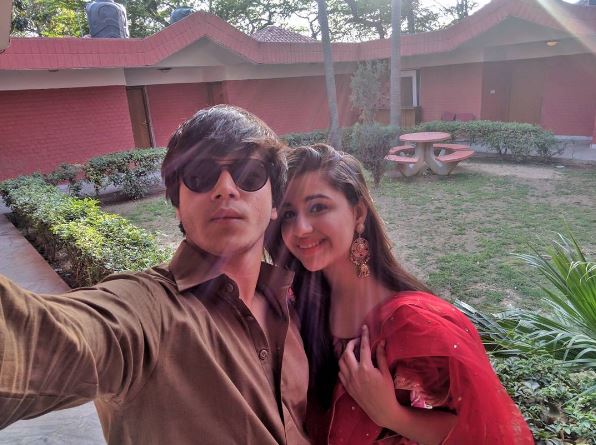 According to a TOI report, "In conversation with a media firm, Anshuman revealed about the same that they are not together anymore and have mutually decided to split up. They are still good friends."

Sanaya's Instagram post also hinted about the same and she captioned the image as, "At least for a while I got to live a beautiful fairytale called Love! But god just woke me up and said, welcome back to reality my friend :-) #Goodnight."

At least for a while I got to live a beautiful fairytale called Love! But god just woke me up and said, welcome back to reality my friend :-) #Goodnight

BREAKUP! ‘Sadda Haq’ actors Param Singh and Harshita Gaur are no more TOGETHER!

Anshuman has been a part of various TV shows and was also a part of Vishal Bhardwaj's 'Haider', starring Shahid Kapoor in the titular role, in which he played the role of young protagonist. And now, he's all set with his web-series 'Class of 2017' for Ekta Kapoor's 'Alt Balaji'.
Coming back to the couple's breakup news, this is surely a bad news for their fans.