By: admin
Updated: 20 Jul 2016 08:50 AM
Popular 'Kkusum' actor Anuj Saxena is making headlines for all the wrong reasons. The actor has come under the CBI scanner in an alleged Rs 20 lakh bribery case involving Director General of Corporate Affairs B K Bansal. 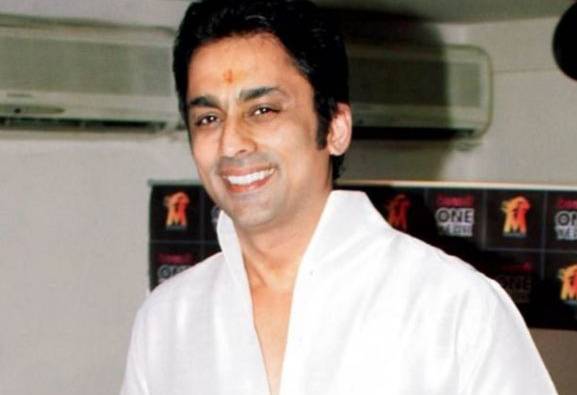 As per the agency source, ''CBI has registered an FIR against Saxena alleging that his company had bribed Bansal to ensure that he does not order an SFIO inspection against his company Elder Pharmaceuticals for charges of illegal collection of Rs 175 crore from 24,000 investors, diverting funds to companies abroad, and not making returns on due time.''

Anuj had allegedly sought the assistance of Delhi-based middleman Vishwadeep Bansal who was also working as their distributor in Delhi to get scuttle SFIO probe by bribing Bansal. “The Director General, Corporate Affairs allegedly demanded a bribe of Rs 50 lakh for not recommending investigation by the SFIO on the inspection report and finally, the Delhi-based middleman (Vishwadeep) negotiated Rs 20 lakh. The accused officer had earlier allegedly accepted Rs 11 lakh and was demanding the balance amount of Rs 9 lakh,” CBI spokesperson said.

The sources added that during a investigation they have found a draft letter rejecting the recommendation of SFIO inspection in the matter. The agency sources said they have found details of 60 bank accounts in the name of the DGCA, his wife and son in addition to 20 properties with paper value of over Rs six crore. They said they are also in the know of other cases where Bansal had allegedly manipulated and they may be filed as separate FIRs.