By: Shruti Srivastava
Updated: 22 Jun 2017 11:12 PM
Giving 'Maya' aka Jennifer Winget a tough time on Sony TV's 'Beyhadh' and leaving a huge impact on audience with his good looks and acting, actor Ajay Arya bags his next as a magician 'Tej Singh' in Colors show 'Chandrakanta' which stars Madhurima Tuli in the title role. 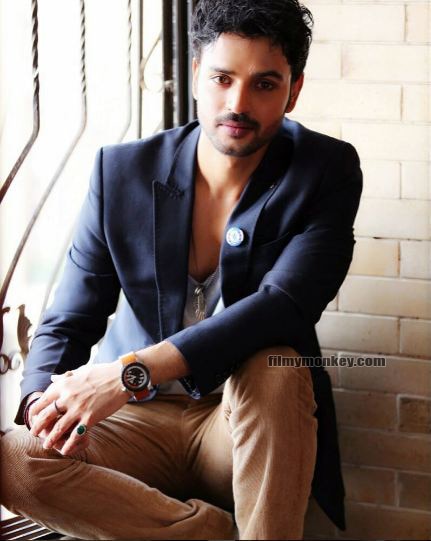 ‘Chandrakanta’ actor & Yami Gautam have romanced before.. Did you know?
Though Ajay's role in 'Beyhadh' was very small but his frequent appearances with the lead couple Kushal Tandon (plays Maya's obsession Arjun) and Jennifer are still remembered. 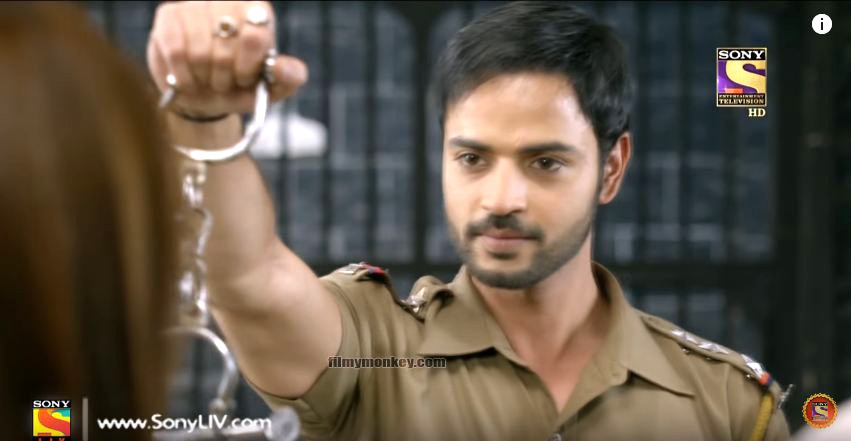 Ajay is missing from the show for a long time and now we know where to find him. He is learning magic tricks now to play 'Tej Singh' the magician in Ekta Kapoor's highly anticipated show Chandrakanta that will give competition to Kritika Kamra and Gaurav Khanna's 'Prem Ya Paheli - Chandrakanta' that runs on Life OK.
As per reports Ajay's character will be the friend of lead character Virendra that's being played by Vishal Aditya Singh.

Confirming the news, Ajay shared his first look as the magician from the sets too and he wrote, "Watch my new show.. my look ....  PLAYING TEJ SINGH CHANDRAKANTA 8PM SAT-SAN @chandrakanta_official_colorstv @chandrakanta_colors@colorstv@tellychakkar #thankyougod#love#angel#thankyouuniverse"

'Chandrakanta' will air from 24th June every Saturday and Sunday at 8pm.