Known for her stint in 'MTV Splitsvilla 10', Nibedita Pal will be seen playing an important role in Rohan Mehra & Chetna Pande starrer 'Class of 2020'. 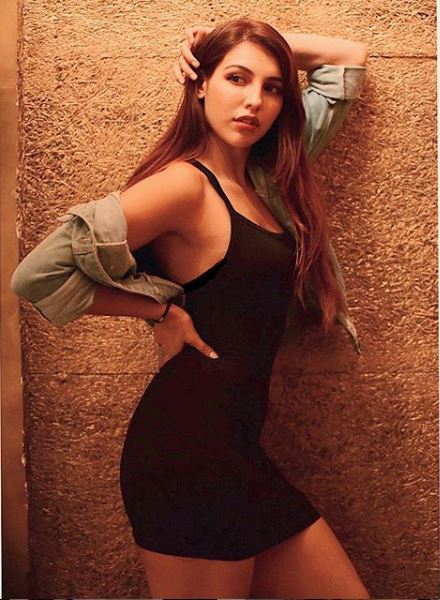 Nibedita Pal will be seen playing the role of a fun loving, likeable NRI girl 'Zoey' in 'Class of 2020'.