All is not well between 'Bigg Boss 11' co-contestants Hina Khan & Vikas Gupta?

By: Filmymonkey Team
Updated: 22 Jul 2019 10:50 AM
TV actress Hina Khan, who was last seen as 'Komolika' in Ekta Kapoor's top-rated Star Plus show 'Kasautii Zindagii Kay', used to share a friendly bond with producer and 'Bigg Boss 11' co-contestant Vikas Gupta. But earlier this year, there was a buzz that Hina & Vikas' friendship has hit a rough patch and the duo has ended things on an ugly note. While, both Hina and Vikas chose not to react on the same at that time. Since then, they have moved on but their recent social media posts hints that all is indeed not well between Hina and Vikas. 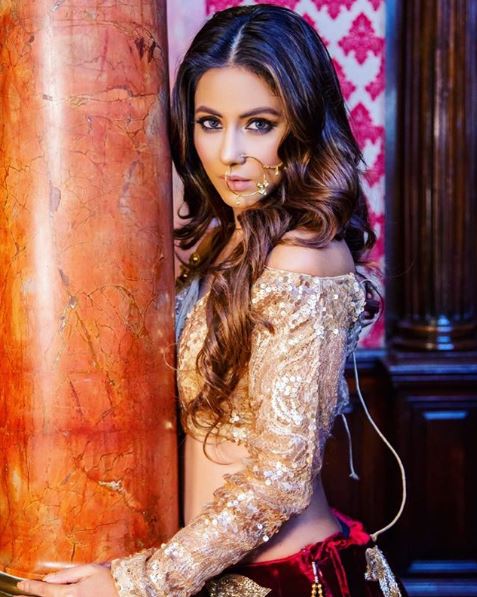 Recently, a fan of Hina Khan thanked her for unfollowing Vikas Gupta on Twitter and requested her to unfollow him on Twitter as well. Later, Hina Khan replied to the tweet and clarified that she hasn't unfollowed 'anyone'. She write, "I haven’t unfollowed anyone.. I don’t do all this.. cheers." However, the 'Yeh Rishta Kya Kehlata Hai' actress later deleted the tweet (maybe to avoid any controversy or misunderstanding). After some time, Vikas Gupta took to his social media account and posted a cryptic tweet in which he asked to stop 'follow unfollow game' without taking any name. This kind of proves that all is not well between then. 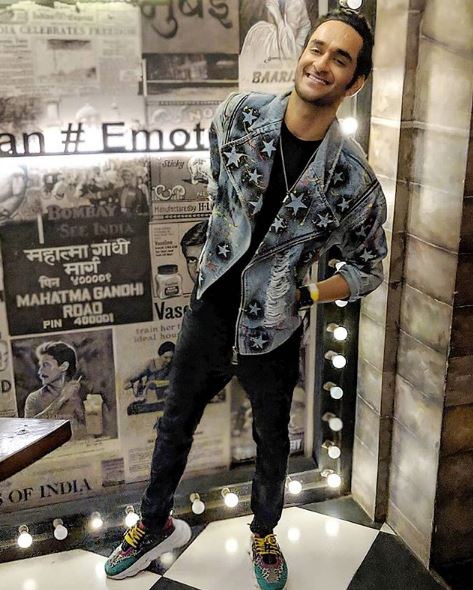 Vikas Gupta wrote, "No I don’t accept your Apologies. Showing something else to your fans and on social media & स्टॉप This follow Unfollow game. Please stop it and stop dragging Fans in all this. I am what my #Lostsouls can see on or off social media. Imperfect, Emotional & Honest."

No I don’t accept your Apologies. Showing something else to your fans and on social media & स्टॉप This follow Unfollow game. Please stop it and stop dragging Fans in all this. I am what my #Lostsouls can see on or off social media. Imperfect, Emotional & Honest.

While both Hina & Vikas are yet to react on the same, here's hoping that they'll resolve their differences and reunite soon. 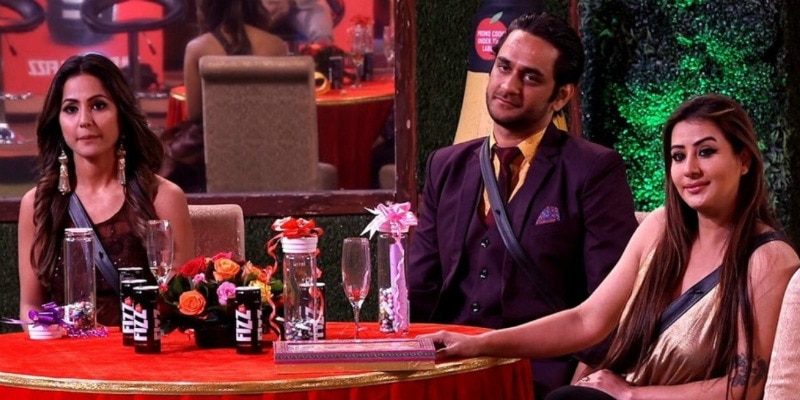 On a related note, Hina & Vikas were rivals in 'Bigg Boss 11' and were seen fighting it out a lot during their stay inside the 'Bigg Boss' house. But after the show came to an end, they became friends and were seen hanging out at various occasions[Hina Khan finally PARTIES with Vikas Gupta and Priyank Sharma]. Last year, Hina even invited Vikas to her birthday party. Vikas also posted an adorable picture with Hina from her birthday bash wishing her happy birthday. Take a look at his post below:

Earlier this year, Hina Khan's 'BB 11' bestie Luv Tyagi ended his friendship with the TV actress and Priyank Sharma. 'Bigg Boss 11' popular trio too is not on talking terms with each other.

On the career front, Vikas Gupta is currently busy with his production ventures. His ALTBalaji web-series 'Puncch Beat' was a big hit among youth, he is now all set to bring the second season of his popular reality show 'MTV Ace Of Space' on TV soon.

Whereas, Hina Khan moved out of 'Kasautii...' before her Cannes debut due to her film commitments. She is all set to make her Bollywood debut with Hussein Khan's women-centric film titled 'Lines'. After Cannes, she completed shooting for her second film titled 'Wish List'. Currently, she is busy shooting for an International film, post which she'll star shooting for Vikram Bhatt's next in second week of August.