As per report in an International entertainment portal, Rachel and her boyfriend Jamie Linden are expecting their first baby.

Portal reported, “The Oscar nominee is pregnant, multiple sources tell E!The actress has been keeping a low profile in recent months (she didn't attend Wednesday's premiere of Game Night), and she was last photographed at an airport in Toronto sporting a baggy jacket. McAdams has typically been very private about her personal life, but she was spotted holding hands with screenwriter Jamie Linden in the summer of 2016, fanning speculation that the two were a couple.”

Sherlock Holmes actress earlier expressed her wish to be a mother. She told People, “Having a few [kids] would be great.My mom is a great inspiration to me...She's a nurse and very nurturing and gentle. She lets me be who I am. Hopefully I can take on those qualities and be as great as her." 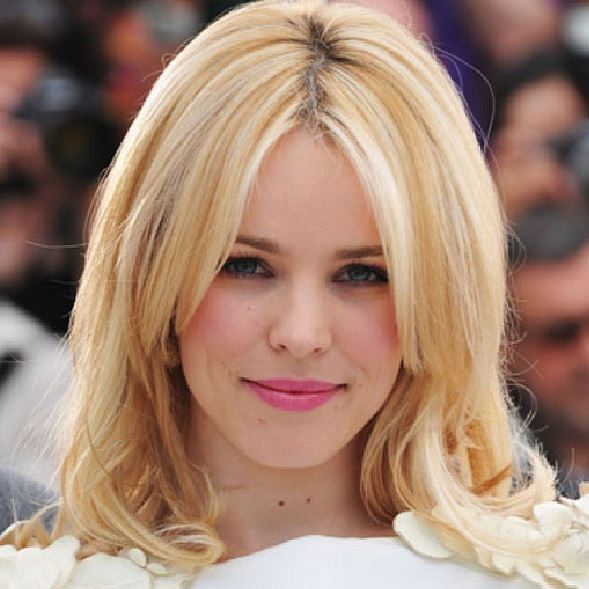 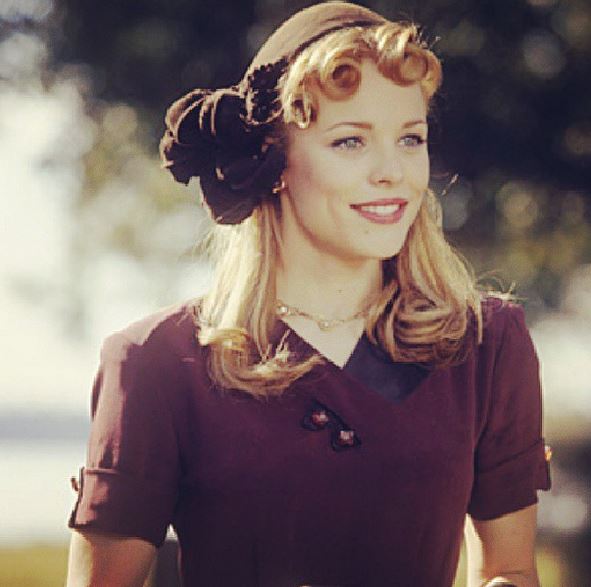 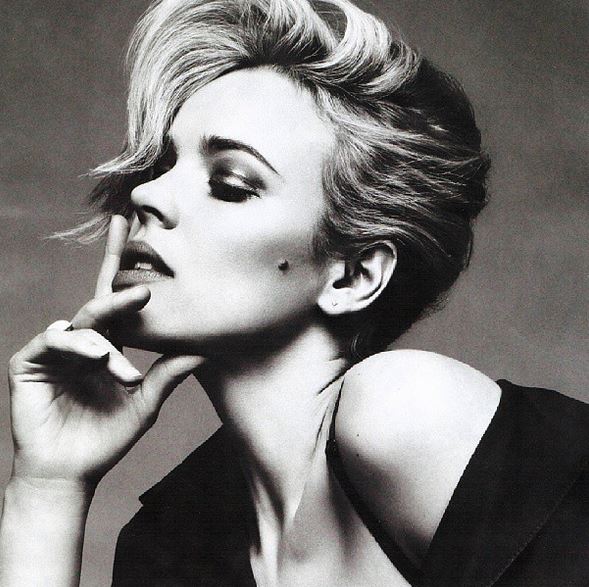 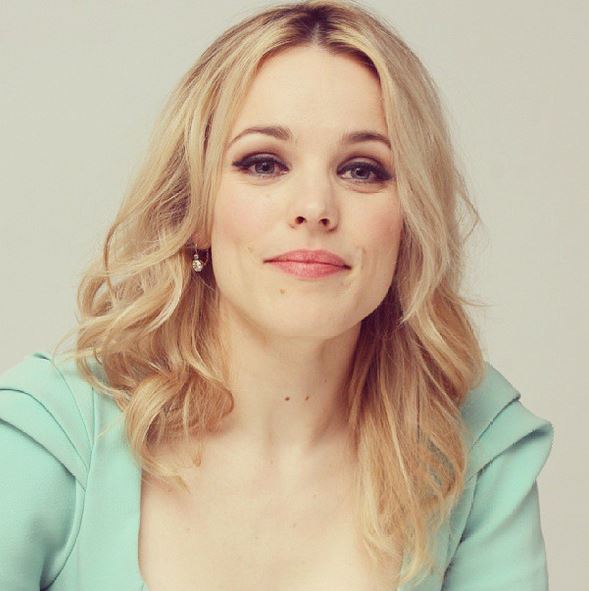 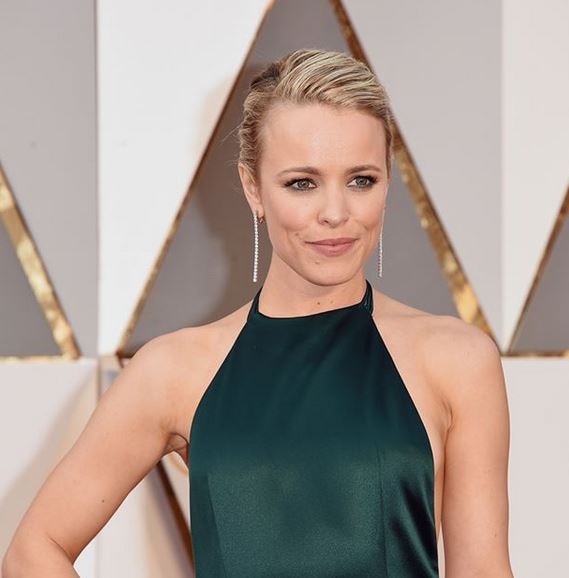 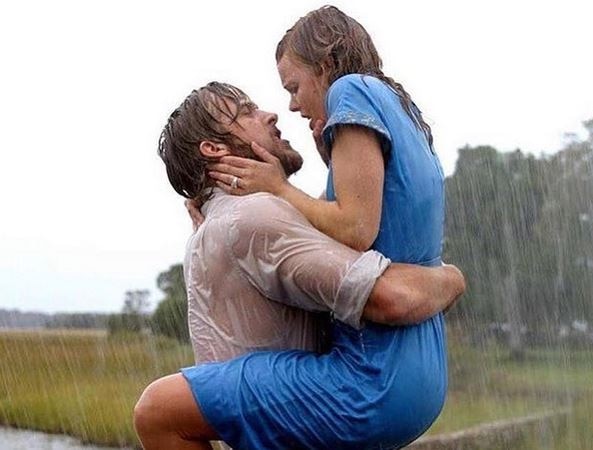 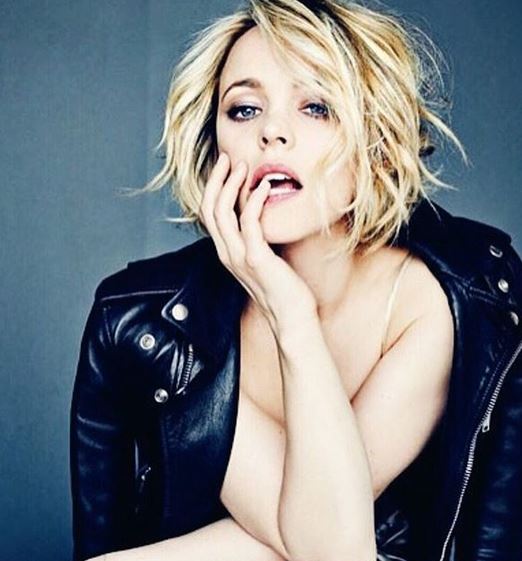 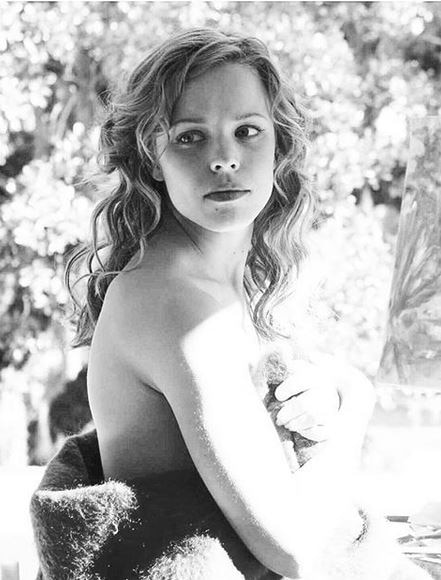 Congratulations to Rachel and Jamie.