Here comes the good news now! Disha Vakani and her husband Mayur Padia have been blessed with a baby girl.

As per news in Spotboye.com, “Disha Vakani has been blessed with a baby girl, this morning. Disha delivered in a hospital in Powai.Doctor had given December 20 as her date of delivery but their little bundle of joy arrived much before time.” 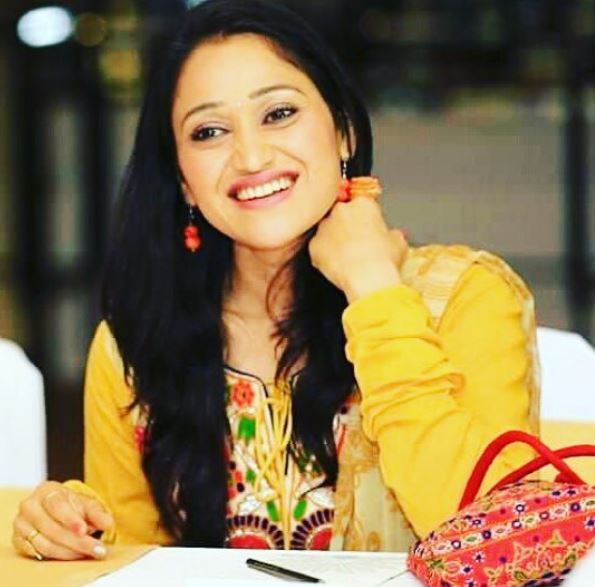 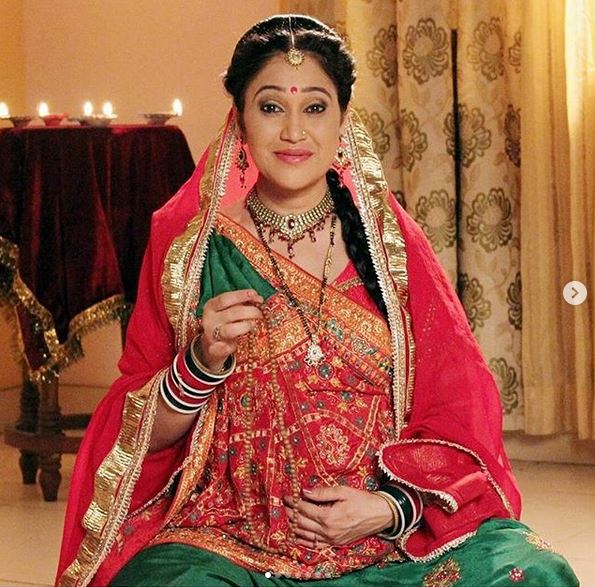 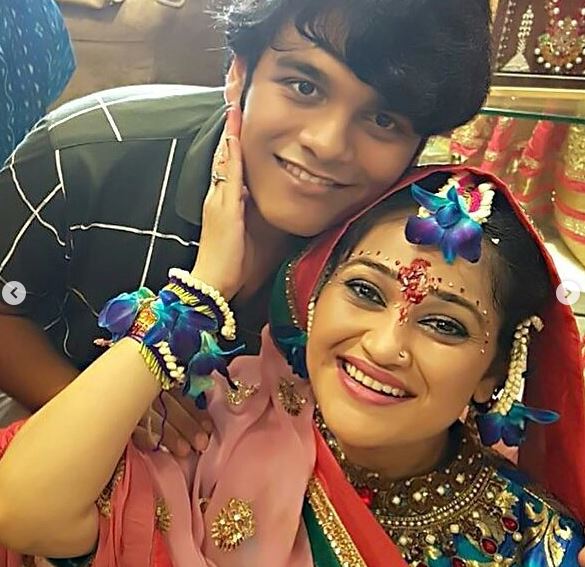 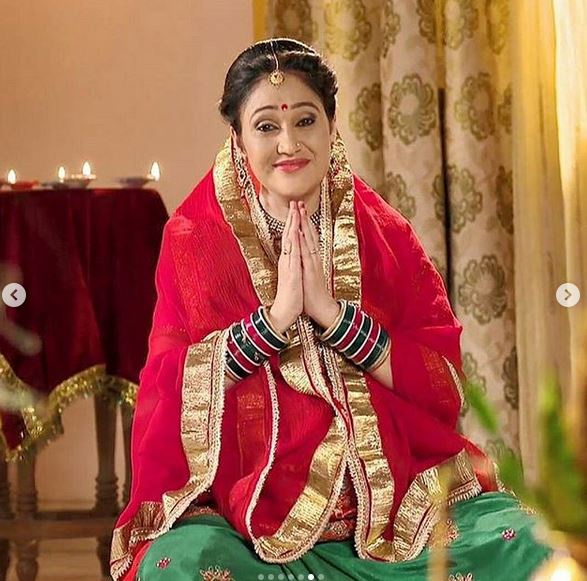 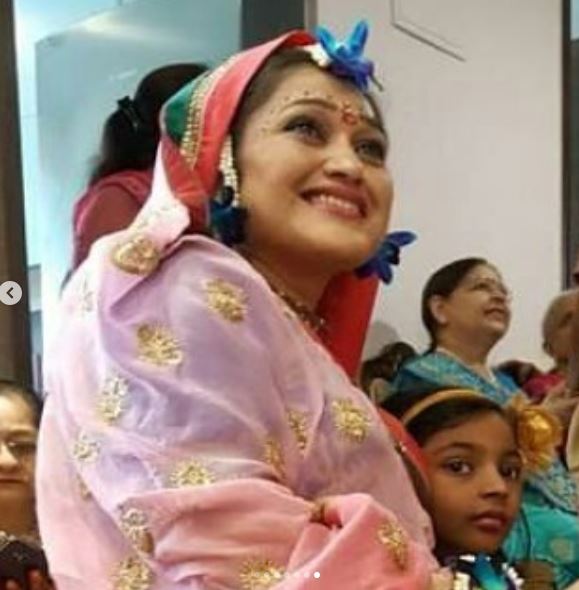 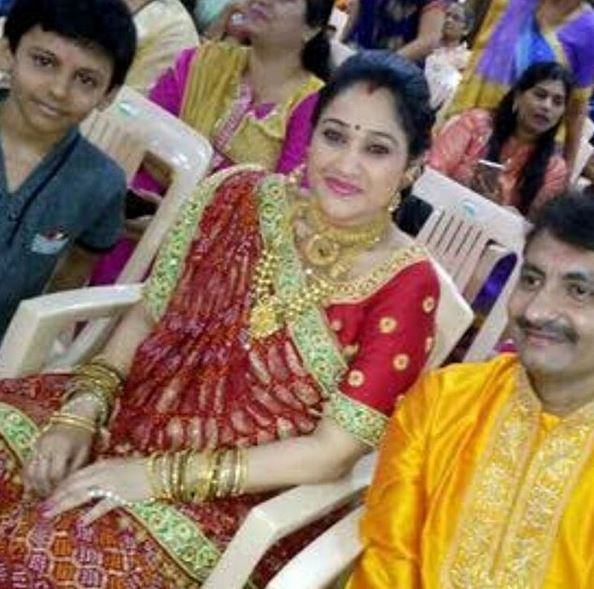 Disha Vakani has been very secretive about her pregnancy and baby bump. When the news of Disha’s pregnancy came in media, there were rumors that actress will quit. ‘Taarak Mehta Ka Ooltah Chashma’. But soon after that, producer of the show, Asit Modi made it very clear that Disha is not quitting the show.

Actress got married to Mumbai-based chartered accountant Mayur Padia in 2015.