Ekta Tiwari turned her birthday into her wedding day

While talking to TOI, she said, “It was a low-key affair and we got married at an Arya Samaj Mandir. I wanted our wedding anniversary to coincide with my birthday. In fact, Sushant wasn't even aware of the shaadi plan till I broke the news to him at midnight while cutting my birthday cake. We haven't had a long courtship, but we started staying together soon after we realised that we were made for each other."

Ekta and Sushant met during the shoot of Sony TV’s ‘Crime Patrol’ and soon fell in love. Talking about it, she said, “We worked in eight episodes together. The connection happened in the first scene itself. It's not about how long your courtship is, but how well you gel,"

Check out some of their pictures: 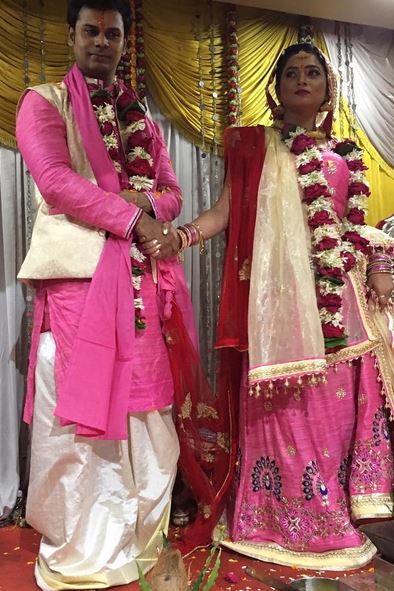 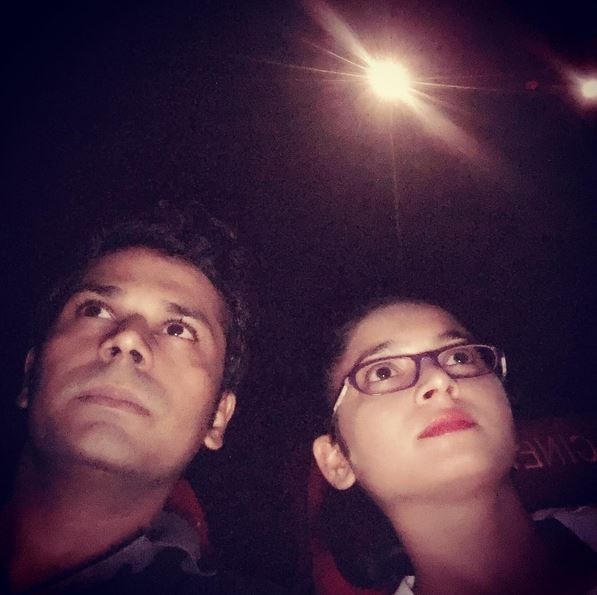 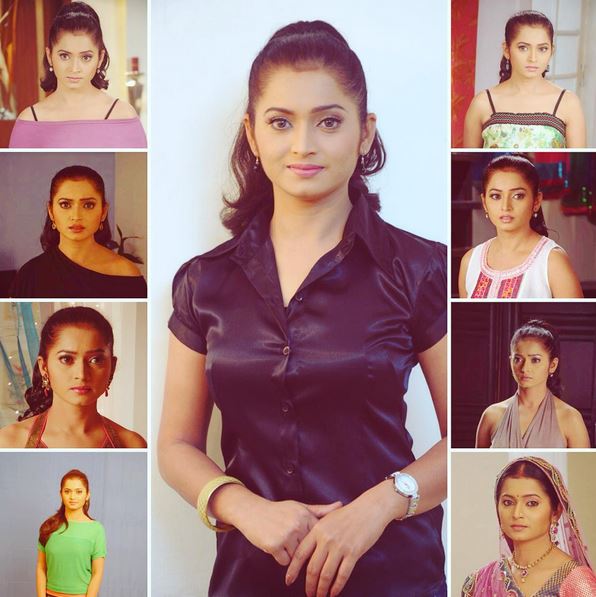 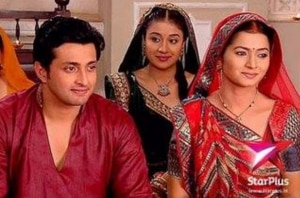 Not just marriage, but actress also had a very different kind of honeymoon. I planned it as a surprise family outing, as Sushant was planning a trip to Goa for both of us on my birthday. I lied him that I have invited a few friends as well. I don't think anyone has had such a honeymoon yet,”

Congratulations to the couple!