After being in relationship for 6 years, actress is all set to take the plunge.

TV actress Poonam Preet is all set to exchange rings with her boyfriend Sanjay Gagnani. Couple was in relationship from last six years and now is getting engaged.

Poonam and Sanjay will have their ring ceremony on February 18th in Surat, Gujarat. But they won’t get married anytime soon. While talking to Bombay Times, Poonam’s boyfriend said, “Communication is crucial for any relationship to grow. There’s always so much to talk about when you’re from the same industry. Exchanging viewpoints, helping each other, criticising, praising, discussing things about the industry… all this help in creating a better understanding.”

Poonam revealed that Sanjay’s caring nature attracted her the most and she is not at all commitment phobic. 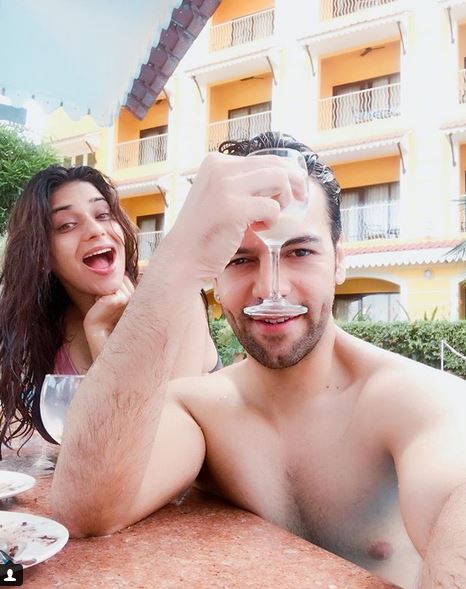 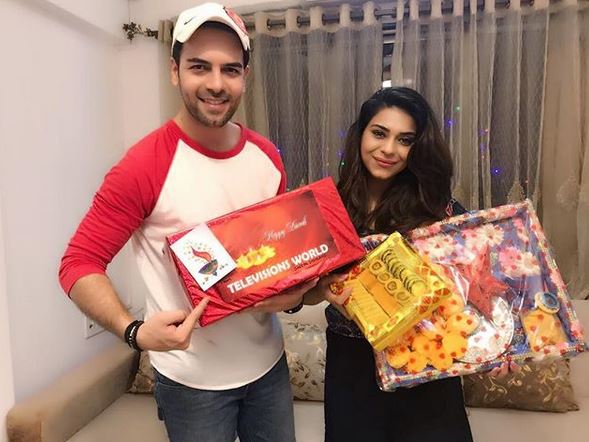 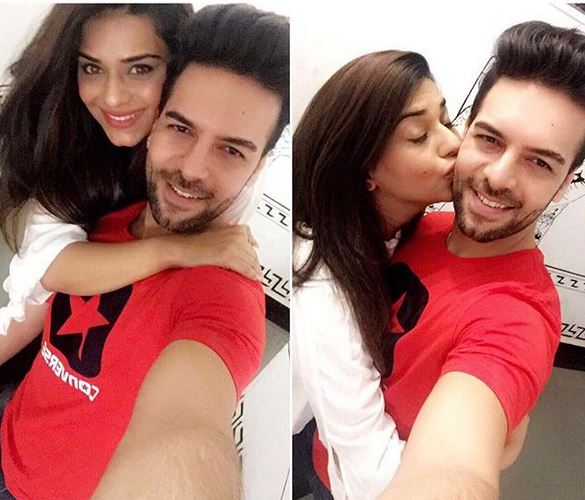 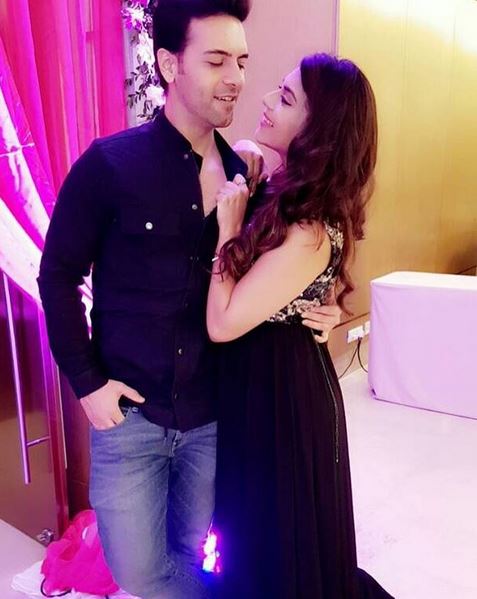 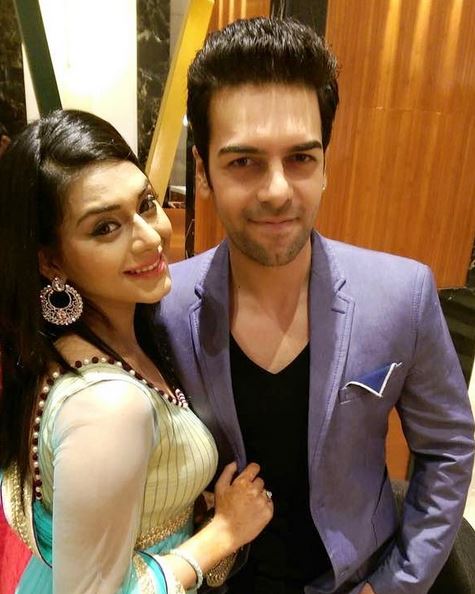 Sanjay further said, “I was marriage-phobic. In fact, it has taken me six years to overcome my marriage phobia. It was all because of the bitter experiences I had before I met Poonam. She has made me believe in love again.”

Sanjay Gagnani is also a TV actor and has acted in TV shows like, ‘Veera’, ‘Hamari Devrani’ and ‘Encounter’.  On the other hand, Poonam rose fame with Star Plus show ‘Ek Hasina Thi’. She was recently seen in hit show ‘Naamkarann’.

Congratulations to Poonam and Sanjay.