TV actress Priya Bathija and DJ Kawaljeet Singh got married on 22nd May in the presence of their family and friends. It was a traditional Punjabi wedding where couple took vows in Gurudwara Sahib.

Priya was looking gorgeous in Pink-yellow lehenga with green-golden jewelry. On the other hand, Kawal was seen in maharaj style Sherwani with pink turban.

Check out these few pictures from their wedding uploaded by couple’s friends: 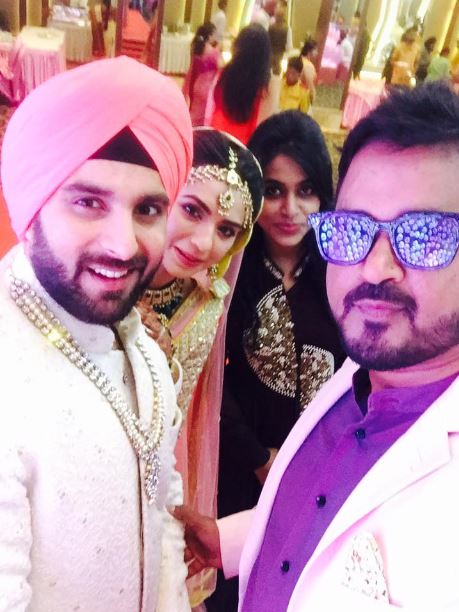 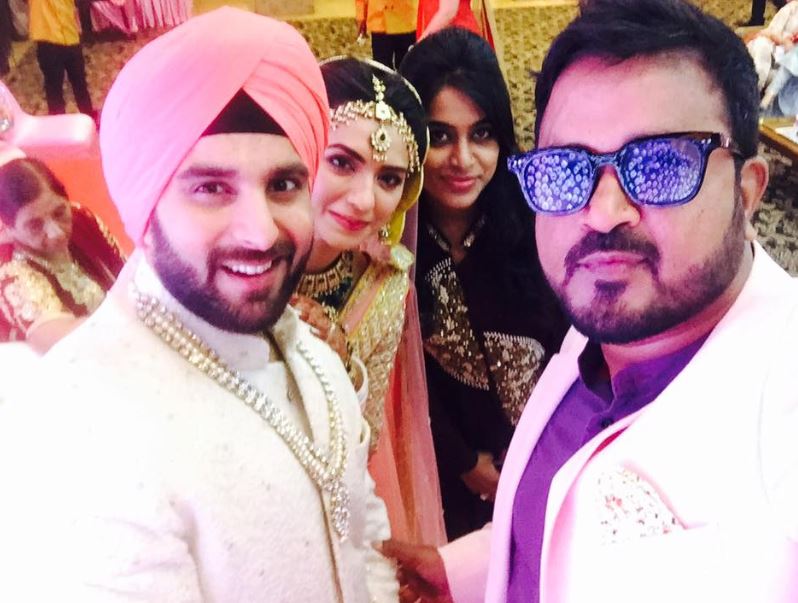 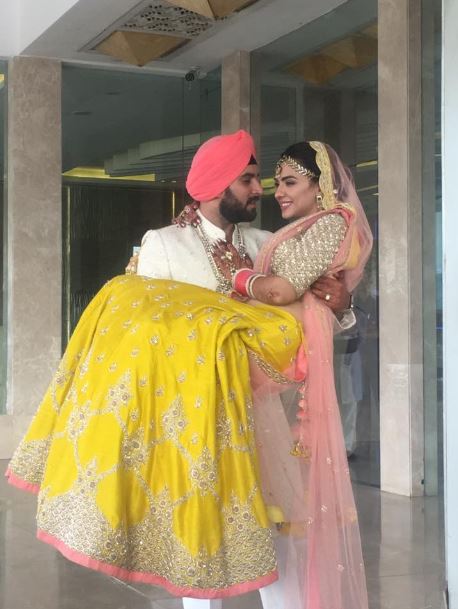 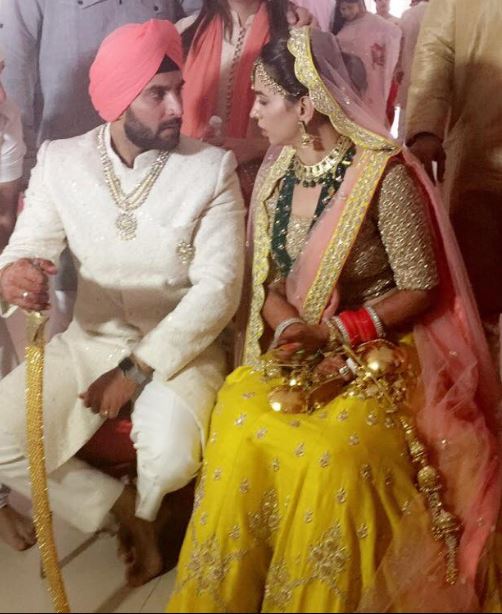 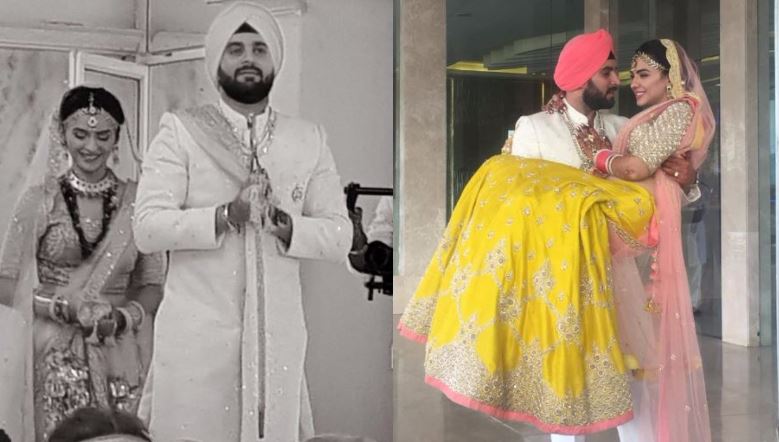 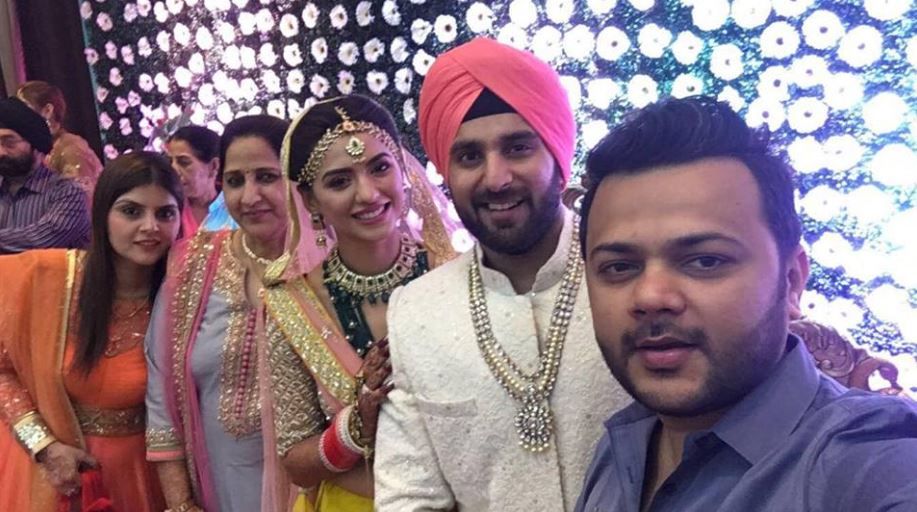 Earlier, while talking to a leading portal, Priya said, “It was love at first sight for Kawal, who told our common friend that he wants to marry me. He spoke to his family about me and requested my friend to get me to speak with my family, too. Soon, our families met and the roka was held on February 13. At first, I was sceptical about an arranged marriage as I didn't know him too well. But after meeting him a few times, I realised that he is family-oriented. Like me, he is also old-school. In fact, he met my entire family before the roka, including the extended one."

Now Priya will move to Kawanl’s hometown Raipur.  Earlier she said "I plan to stay there till I get something interesting in terms of acting, which should be worth my time away from home,"