TV actress Pooja Bannerjee is on cloud nine and the reason is that she has finally got hitched. It was a traditional Bengali-Jaat marriage. Actress looked pretty as bride in the Bengali dress.

Pooja’s friend and TV actor Anshuman Malhotra was also present at the wedding.

Check out these pictures and videos from her Sangeet and Mehendi ceremony: 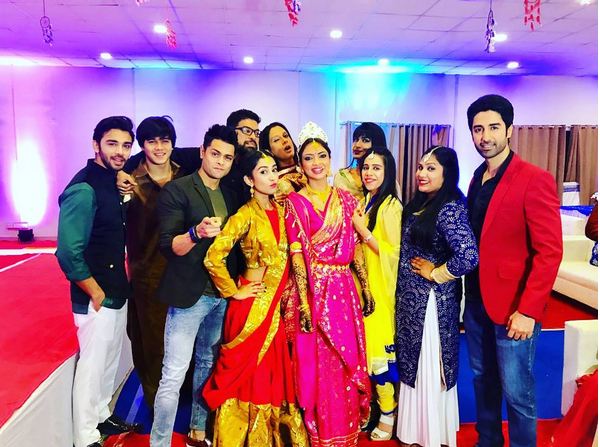 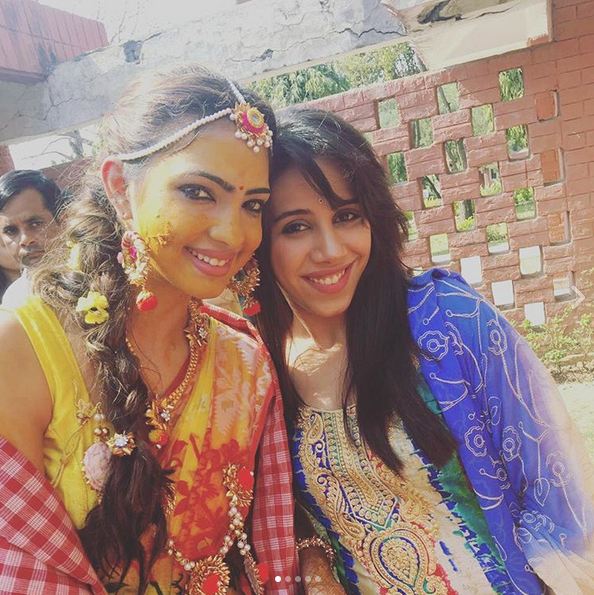 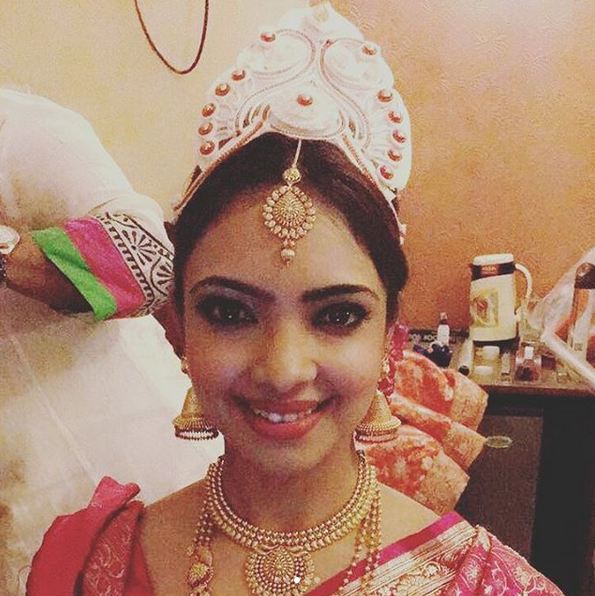 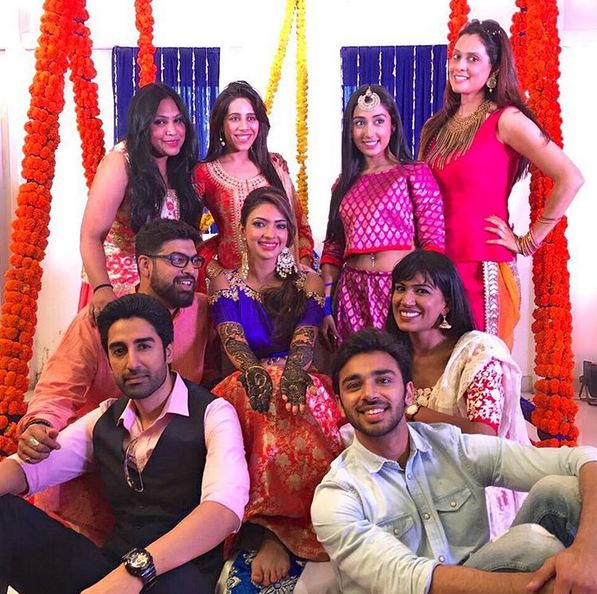 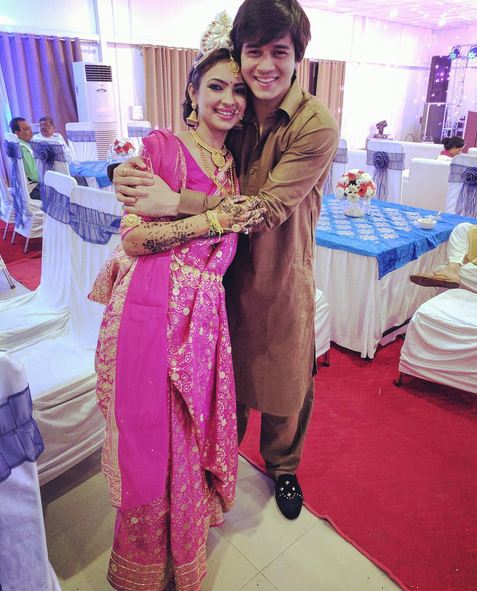 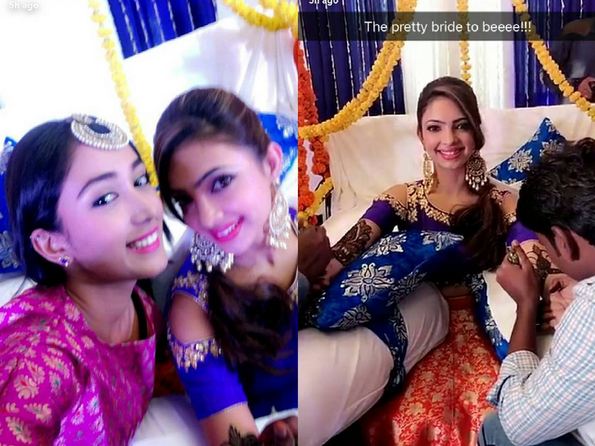 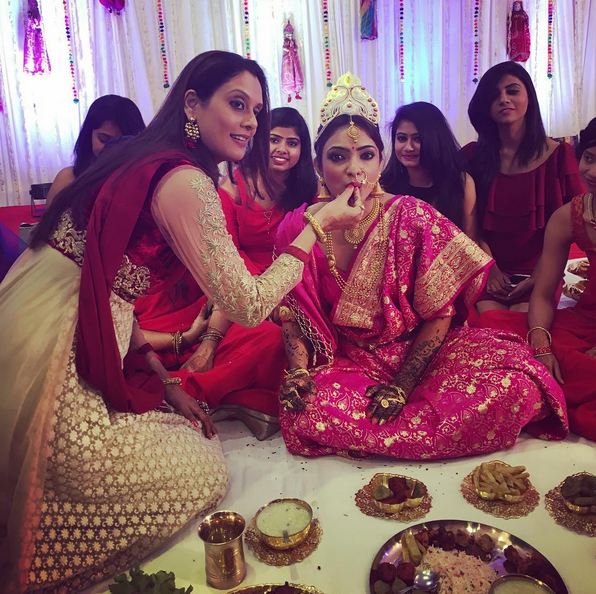 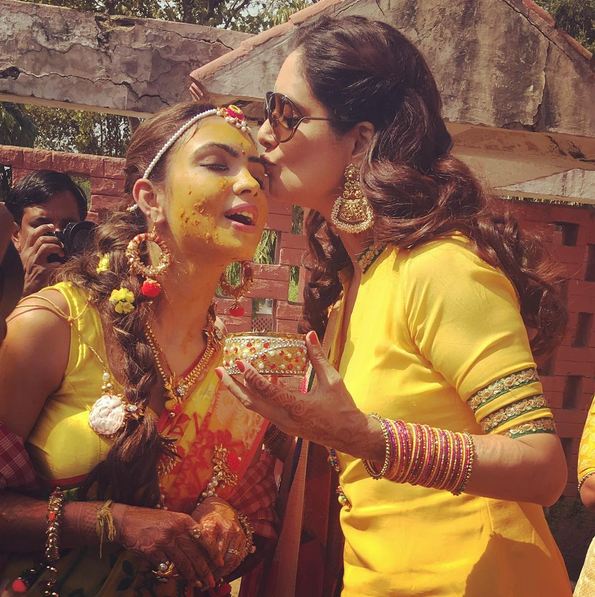 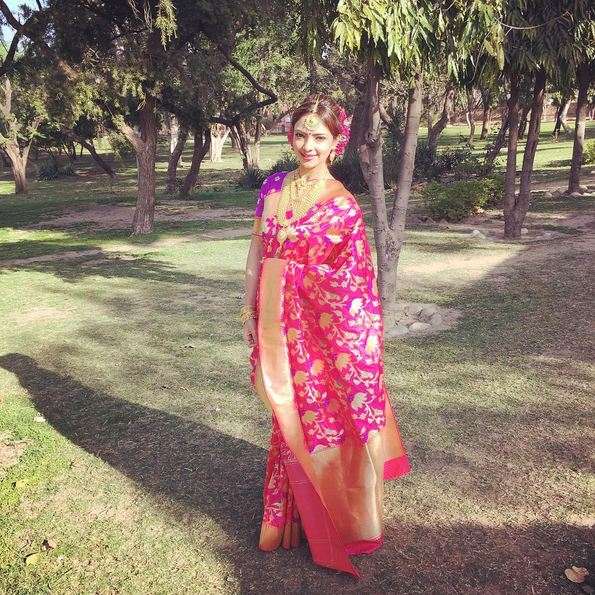 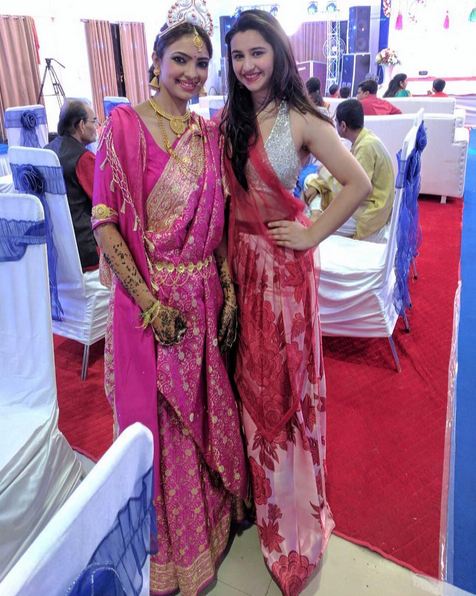 Pooja Banerjee got engaged to her long-time boyfriend Sandeep Sejwal on 12th October. He is a swimmer and Asian Games Medalist. Pooja and Sandeep met each other in Jaipur during a swimming event!

Pooja got fame with Channel V show ‘Swim Team’, where she played the lead character of Rewa Mathur.

Congratulations to Pooja and Sandeep!