TV actress Ekta Tiwari, who rose to fame with show ‘Tere Mere Sapne’ has got engaged to her long time boyfriend Sushant Kandya. Actress exchanged the rings in a close-knot affair.

Ekta and Sushant met during the shoot of Sony TV’s ‘Crime Patrol’ and soon fell in love. Talking to Tellychakkar.com, Ekta said “We did back-to-back seven episodes opposite each other in Crime Patrol, and before we realised we were in love. Nobody had to propose anyone, and even this engagement happened quite suddenly, it wasn't even planned. We are really happy and looking forward to a great life.” 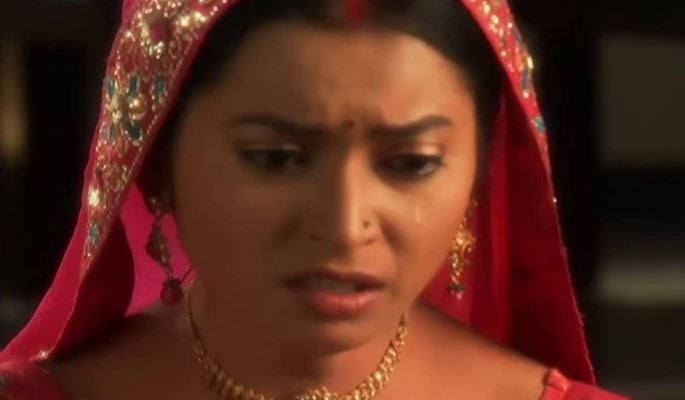 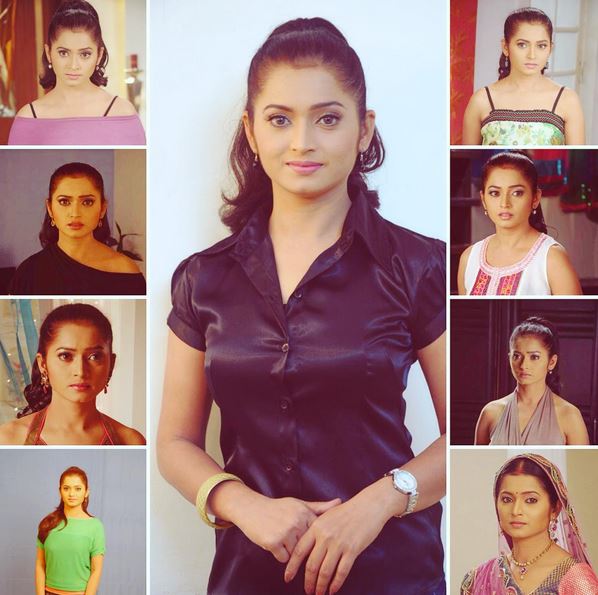 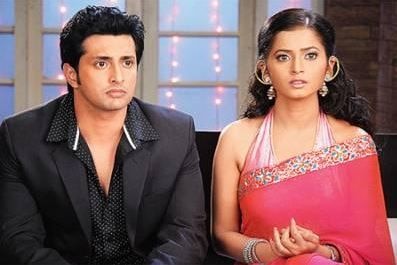 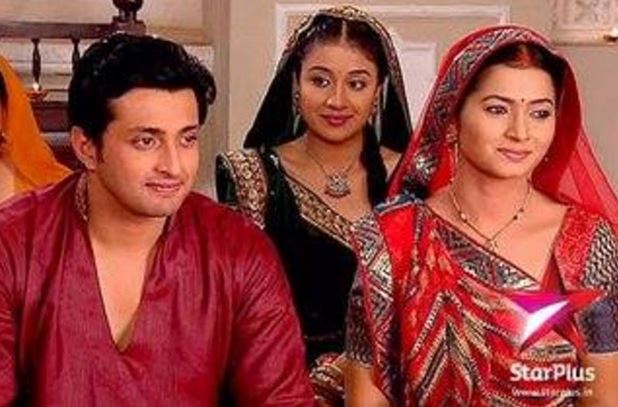 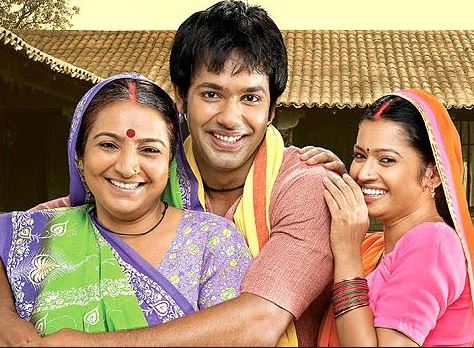 Talking about her marriage plans, actress said, “About marriage, I can only say, if we don’t get married till January-February, we’ll again leave it to the destiny. It’ll happen when it is meant to happen.”

Ekta’s fiancée Sushant is an actor and has worked in film ‘Badlapur Boys’.

Congratulations to Ekta and Sushant.