Another TV actress is getting married!

Gorgeous actress Ekta Kaul, who was last seen in Star Plus TV show ‘Mere Angne Mein’ is all set to get married. Actually, Ekta posted a picture on Instagram, where she is seen holding hands of her to be life partner. She captioned the picture, “From today until forever.. 💞💞#soulmatesunited #dealissealed”

When TOI contacted Ekta, she didn’t reveal much but said that she is definitely in relationship and couple will exchange rings very soon.

Check out some pictures of Ekta Kaul: 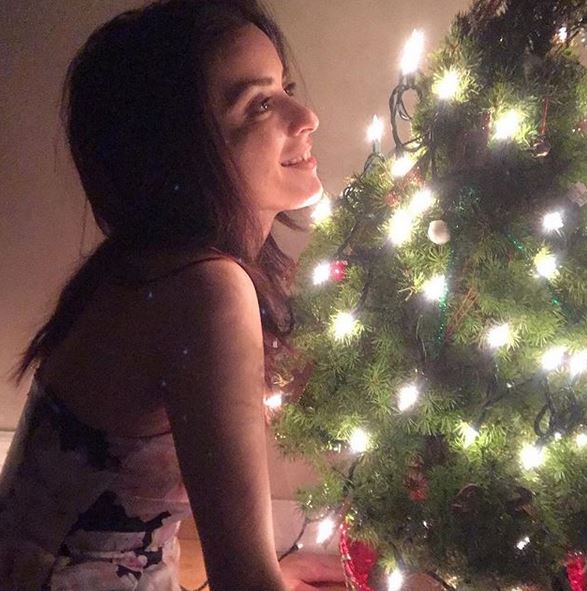 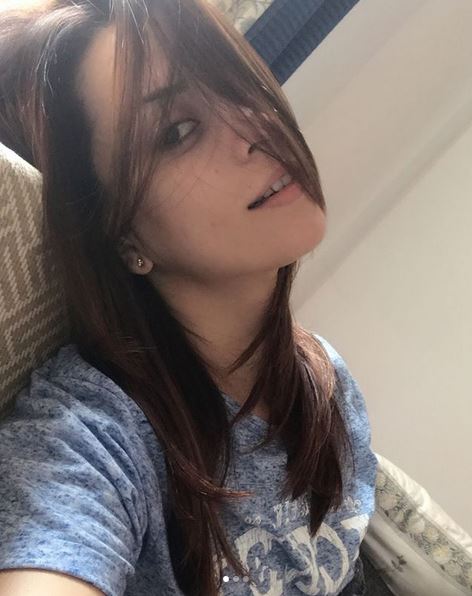 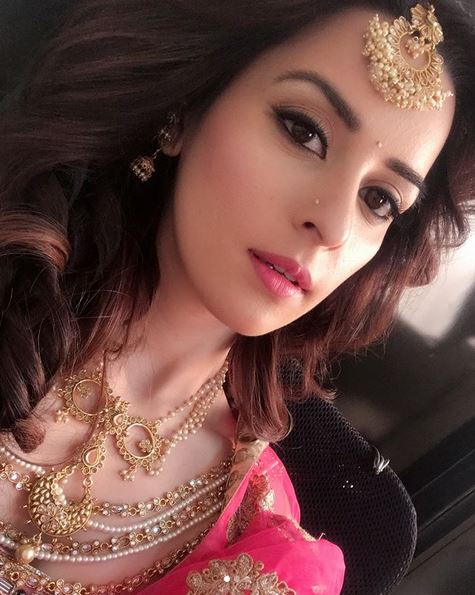 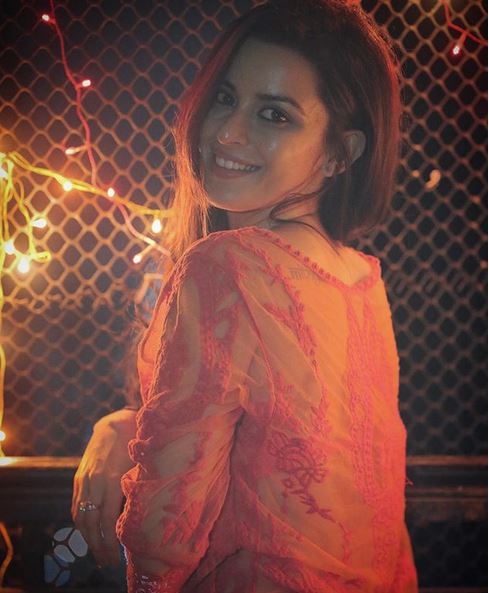 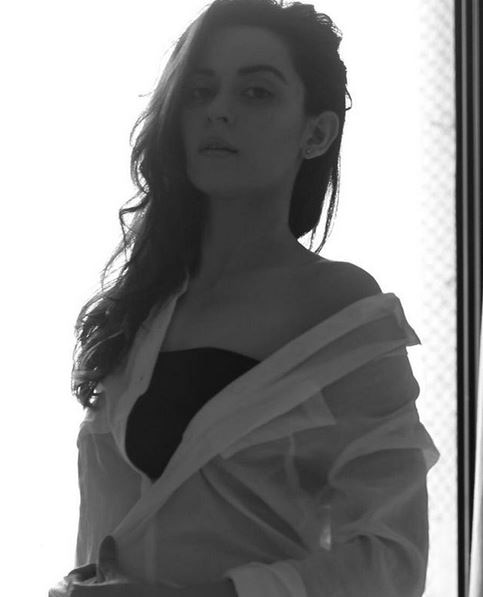 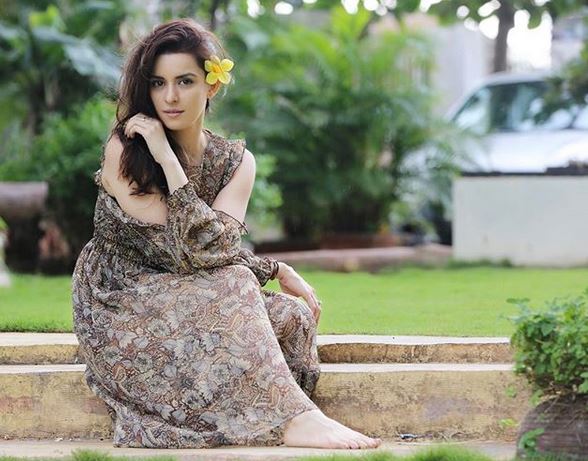 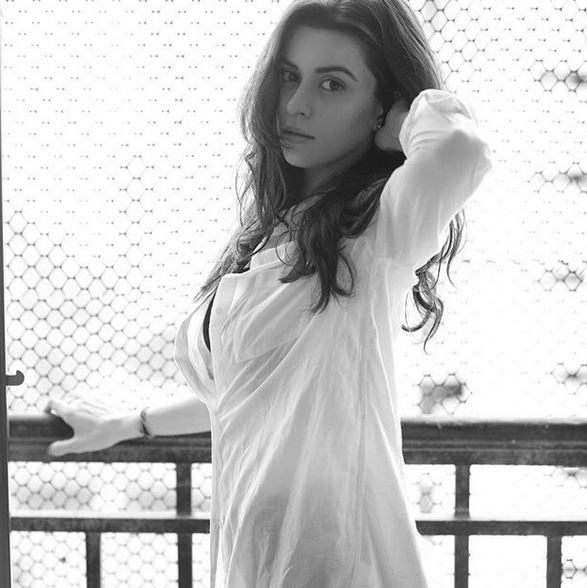 Actress was earlier engaged to Rab Se Sona Ishq actor Kanan Malhotra but they called off the relationship soon.