Another actress to walk down the aisle is popular TV actress Priya Bathija, who has acted in popular TV shows like ‘Kitni Mohabbat Hai’, ‘Kasamh Se’ is all set to get married very soon.

According to report in TOI, “Priya is all set to tie the knot on May 22 with music arranger and DJ, Kawaljeet Saluja.” 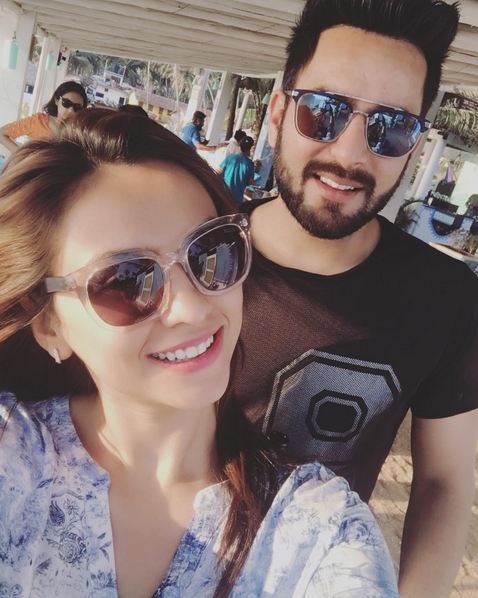 While confirming the news, Priya told TOI, “It's true that I am getting married. It was love at first sight for Kawal, who told our common friend that he wants to marry me. He spoke to his family about me and requested my friend to get me to speak with my family, too. Soon, our families met and the roka was held on February 13. At first, I was sceptical about an arranged marriage as I didn't know him too well. But after meeting him a few times, I realised that he is family-oriented. Like me, he is also old-school. In fact, he met my entire family before the roka, including the extended one."

From 21st May, pre-wedding functions will start with mehendi in the afternoon. In the evening there will be sangeet and engagement ceremony. It will be a Punjabi wedding and will take place in gurudwara in Raipur.

After marriage, Priya will move to Kawanl’s hometown Raipur. Actress said “"I plan to stay there till I get something interesting in terms of acting, which should be worth my time away from home,"

Earlier, Priya was married to Jatin Shah but later on couple parted ways.

Congratulations to Priya and Kawal for new beginnings.