Another TV actor gets married!

TV actor Vineet Kumar is known for his role in Star Plus show ‘Yeh Hai Mohabbatein’. He got married to his longtime girlfriend and TV actress Abhilasha Jakhar in Jaipur on 4th February.

Abhilasha and Vineet were in relationship from last six years and now they finally have took the plunge.

As per news in Bollywoodlife.com, “It was a traditional Rajasthani affair. The wedding was a star-studded affair. Actor Saurabh Pandey, who recently tied the knot with Zara Barring, attended the ceremony together. The wedding was also attended by other television celebrities like Mohammad Nazim, Ajay Nagrath and Mohit Dagga. Sangram Singh aka Ashok Khanna, who plays Vineet’s brother in Yeh Hai Mohabbatein also attended the ceremony.”

Abhilasha is known for her role in Star Plus show ‘Saath Nibhana Saathiya’.

Check out the pictures: 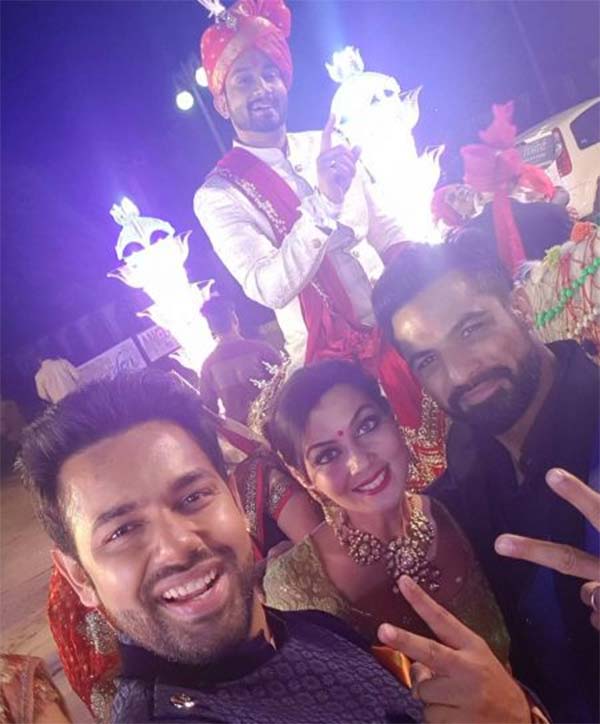 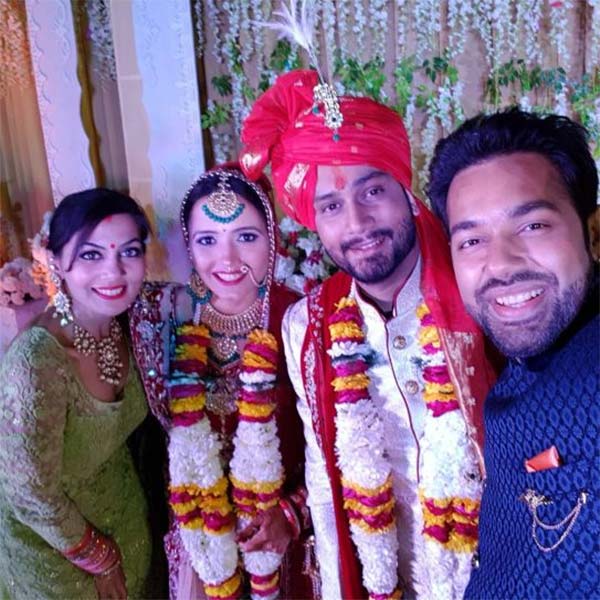 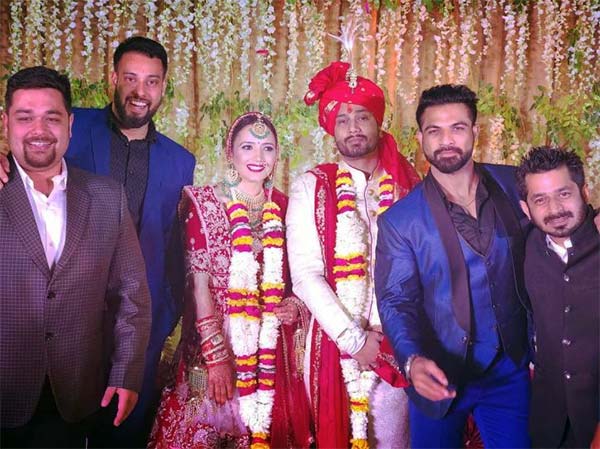 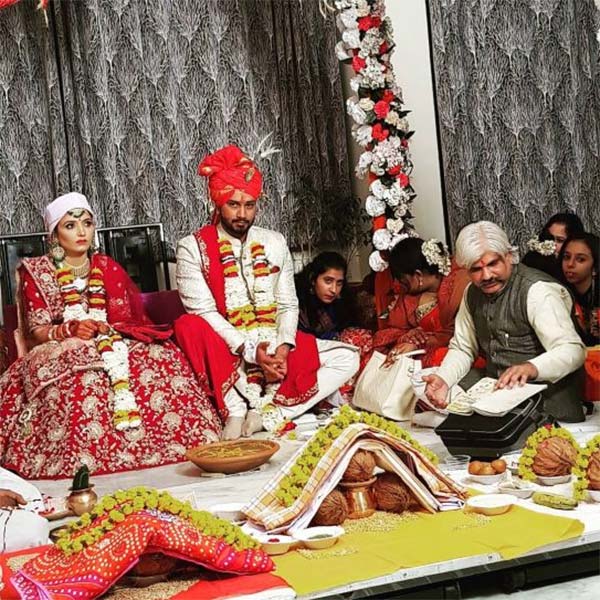 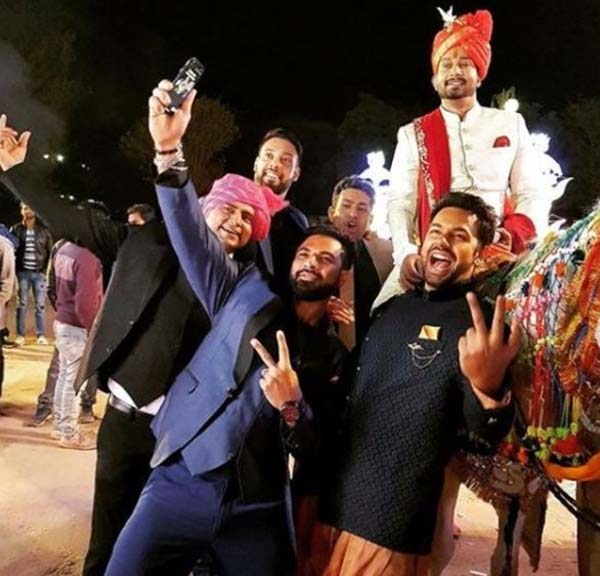 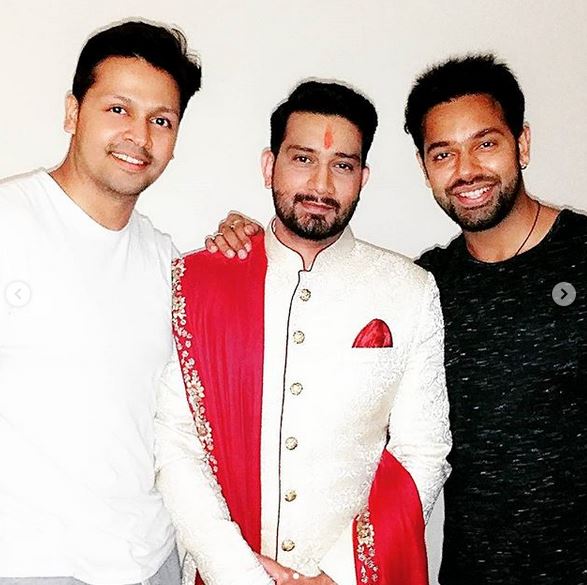 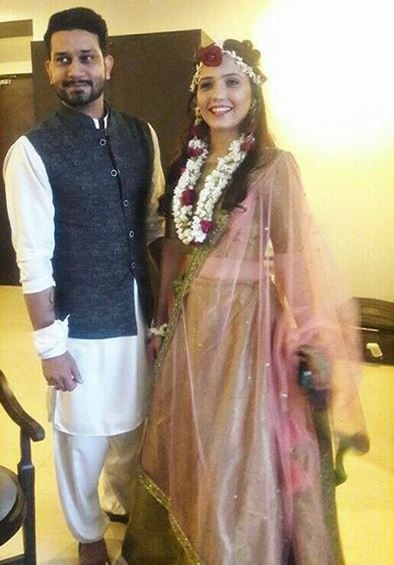 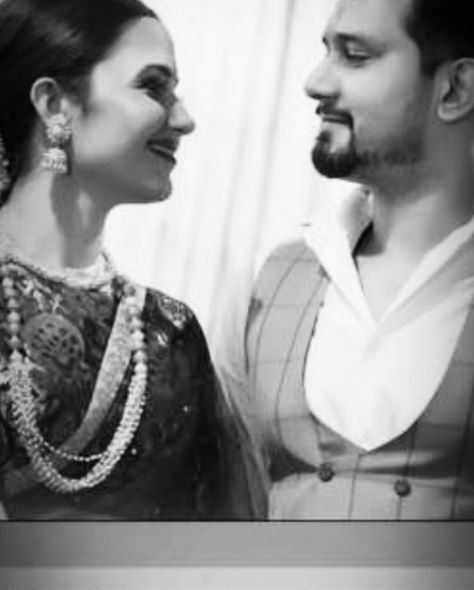 Vineet has also acted in hit TV shows like ‘Naagin 2’ and ‘Balika Vadhu’.