By: Filmymonkey Team
Updated: 05 Sep 2019 06:25 PM
Colors' 'Dance Deewane 2' is much more than just a dance reality show and has proved to be a platform where the contestants and judges have a strong bond, just like a family. Few weeks back, contestant Mehul Mehta revealed that he had a girlfriend and whom he would love to propose. Post that the judges helped Mehul propose Hemali in the most romantic way possible. 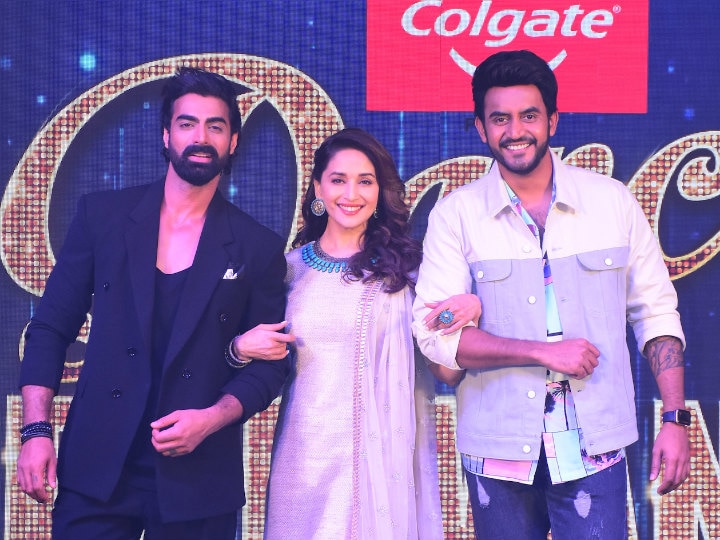 Recently 'Dance Deewane 2' was celebrating Shaadi special episode. Little did Mehul know that his dream to marry his girlfriend Hemali would come true on 'Dance Deewane'. 'Dance Deewane' family planned a special welcome for the families of the bride and groom. It was an emotional moment when Mehul's mother expressed her happiness to find a life partner like Hemali for her son.