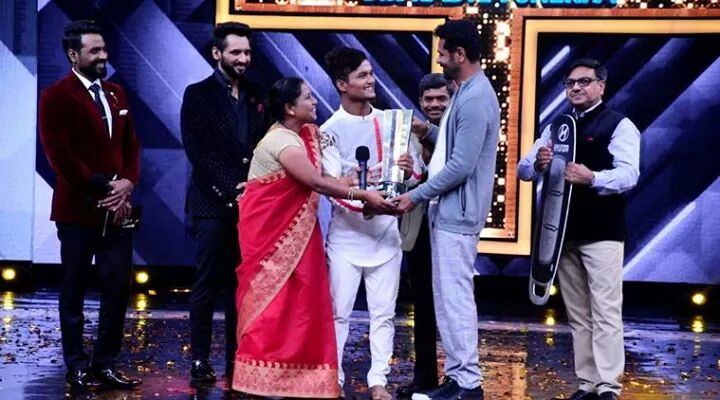 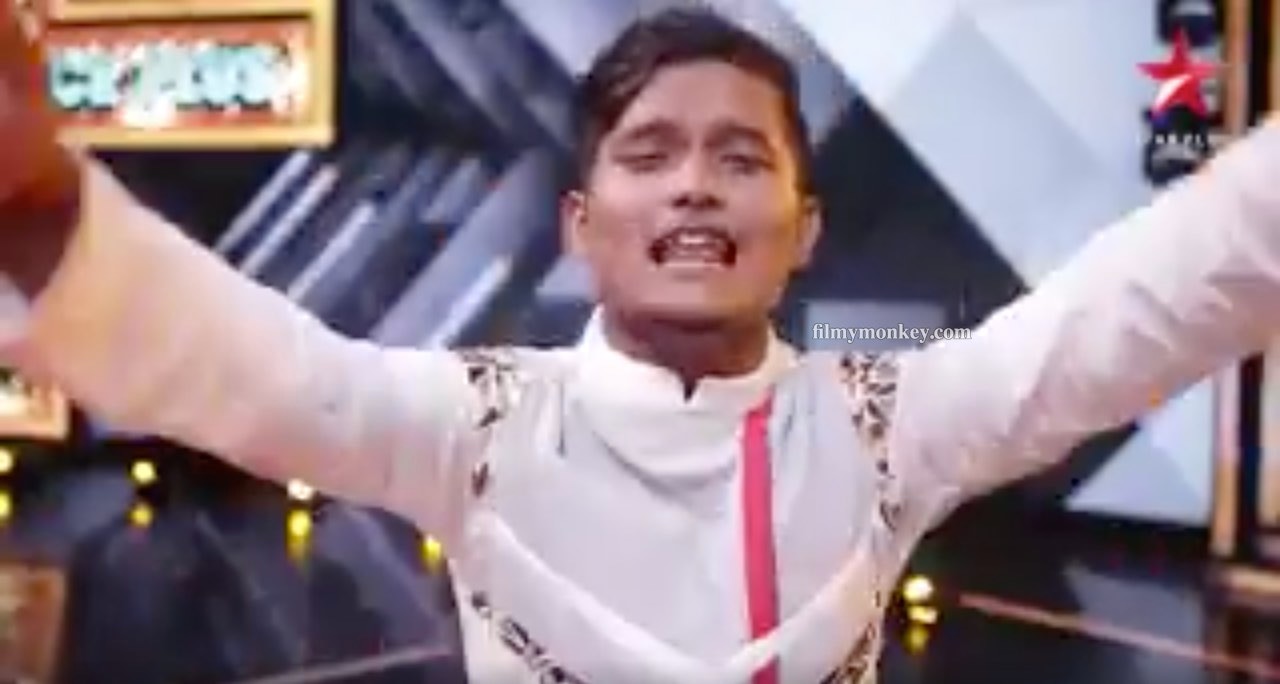 Bir thanked his fans in a video posted by Star Plus on Twitter and he's heard saying in it - "Thank you soooo much viewers... Aap log ne mujhe itna vote diya, itna support kiya.. uska shukriya! Love you aur aap log ke liye jaan bhi haazir hai. I love you so much!". [If you're viewing this article through mobile, you may watch it below too!] 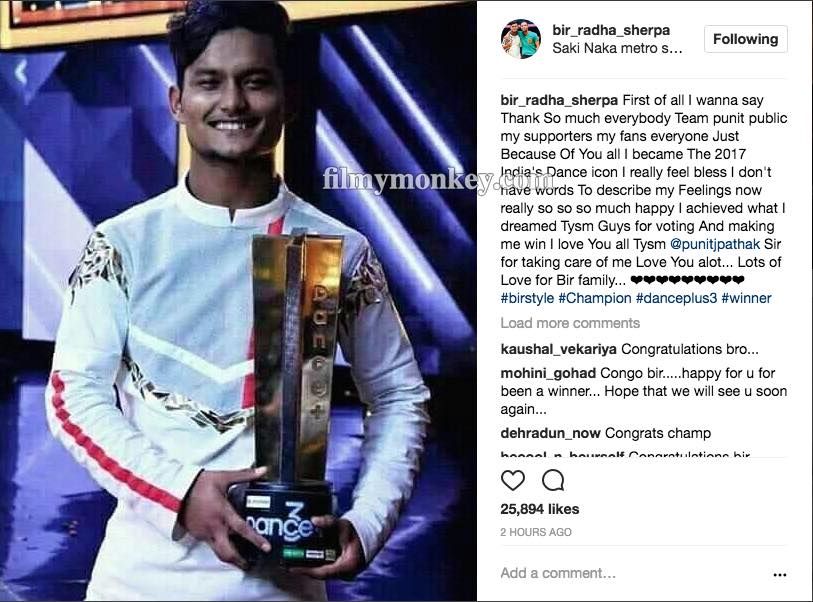 Bir also took to his Instagram page and posted pictures posing with the trophy and wrote notes thanking fans and his captain Punit J Pathak for supporting him. 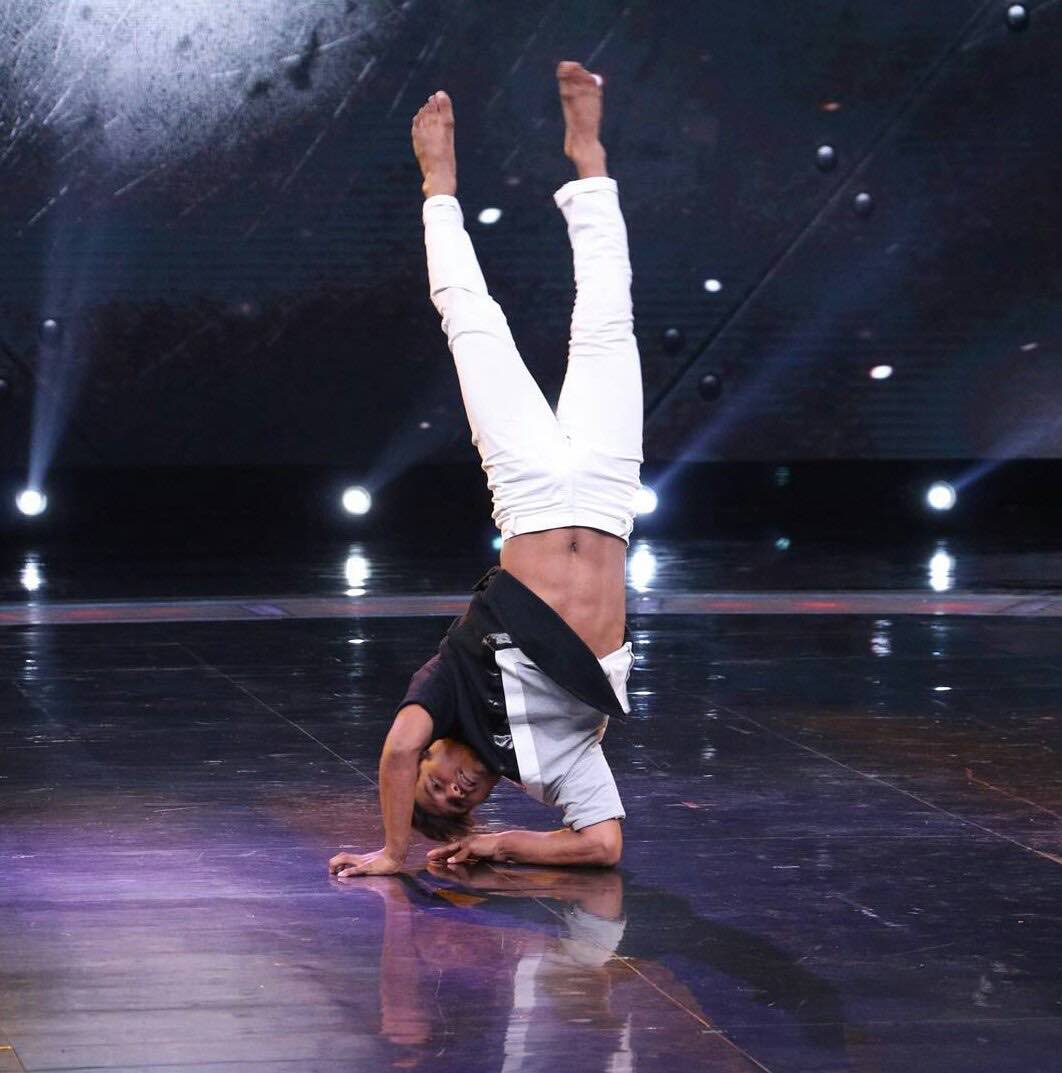 Also seen as a kid on 'Dance India Dance li'l masters 3' a few years ago, Bir excels at B-boying and contemporary and during his stint on 'Dance Plus 3' his dancing style was named 'Bir Style'. Bir's mother is his single parent ever since his father passed away when he was just 2 years old. She became famous on the show too when Bir in his initial days expressed his desire to buy her one saree with his own earning and eventually did so by holding a workshop few week's ago. The same picture was leaked a day before telecast and a fake Bir had shared it on his Instagram page too with a fake message which fooled some portals to believe it was him who shared the news of his win hours before it was revealed on the Sunday's Grand Finale episode. The doting son Bir's mother has worked really hard raising him up in the absence of her late husband and now the mother-son duo are on cloud nine with his win.

BIr also shared his winning moment video with his fans describing what he went through in that last one minute after the announcement of 2nd runner up Aryan Patra & 3rd runner up Tarun-Shivani. [If you're viewing this article through mobile, you may watch it below too!] Three out of the four finalists were from captain Dharmesh's team while Punit only had Bir to fight for the trophy. Dharmesh Yelande's contestants V Company and Tanay Malhara had both won the past two season 1 and 2 respectively and had Bir not won this time, it would've been Team Dharmesh's hat trick! 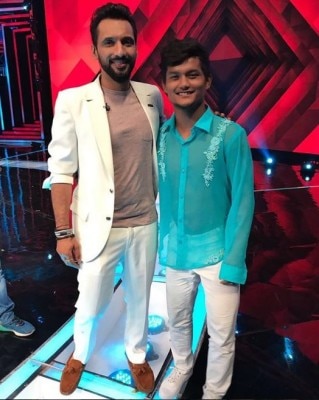