With the presence of 'Judwaa 2' stars Varun Dhawan, Jacqueline Fernandez & Taapsee Pannu, the Grand Finale of 'Dance Plus 3' actually had a grand gags-dance-comedy filled start on Saturday.(Pic: Star Plus) 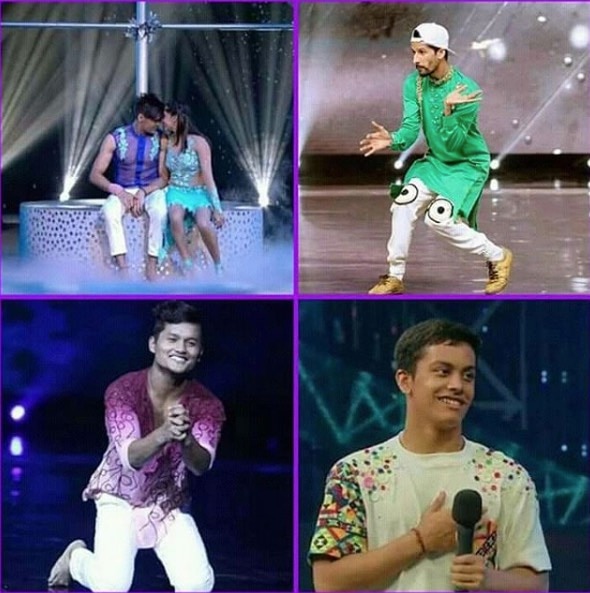 All the four finalists Bir Radha Sherpa, Aryan Patra, Tarun-Shivani & Amardeep Singh Natt rocked the dance floor during the final battle and the guests as well as judges were completely mesmerized with their performances. (Pic: Star Plus) 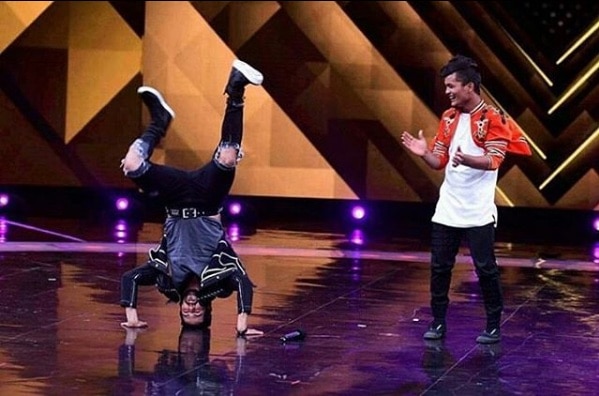 Though the announcements are to be officially made in today i.e. Sunday's episode but the winner's name was leaked right after the show was shot on Saturday evening. (Pic: Star Plus) 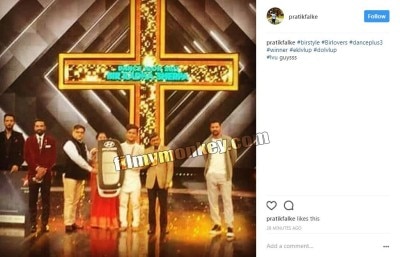 It was none other than the most deserving Assam boy Bir Radha Sherpa from Punit J Pathak's team who bagged the title this year. We brought to you also some leaked pictures from the set of the winning moments. Bir is seen here holding the winning car keys that's presented to him. We also see dancing legend Prabhu Deva gracing the show here. (Pic: Instagram) 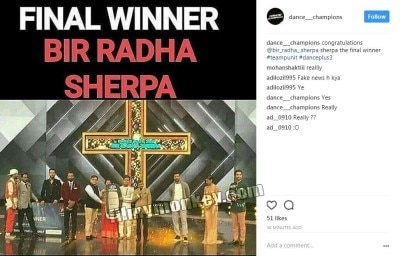 As per reports, Amardeep was the first runner up and Aryan the 2nd followed by Tarun-Shivani. (Pic: Instagram) 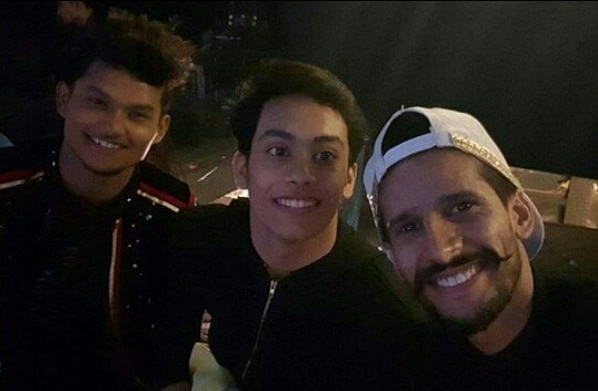 While Bir was believed to be the strongest, the other 3 contestants were not easy to beat either. While the Tv audiences wait to watch the winner's announcement and watch Bir lift the trophy, here's social media plays spoiler again... See next!(Pic: Instagram) 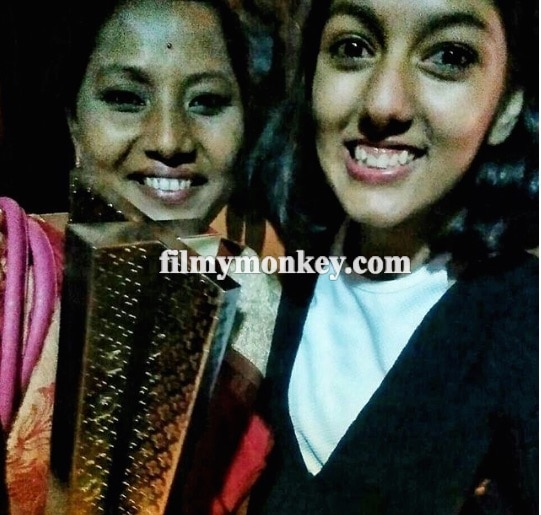 The fans of 'Dance Plus 3' are pained with the completion of Season 3 and many are posting pics/selfies from the sets of grand finale. And look what we found! Yes, that's Bir's famous Mom whose 'saree' has been the highlight in many seasons. Bir wanted to buy his Mom a saree with his own earning and he did so during the show itself by holding a workshop. (Pic: Instagram Bir Fanclub) 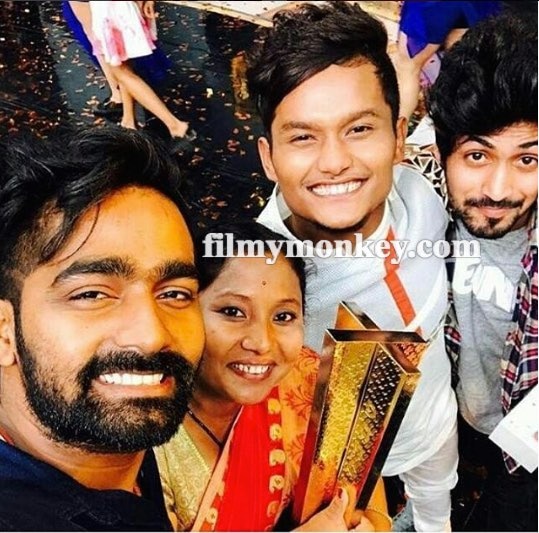 And that's not all! Here's the winner himself with the golden 'Dance Plus 3' trophy and his Mother standing beside him holding it. Choreographer Vaibhav is seen too and they all happily pose for the selfie! (Pic: Instagram Bir Fanclub) 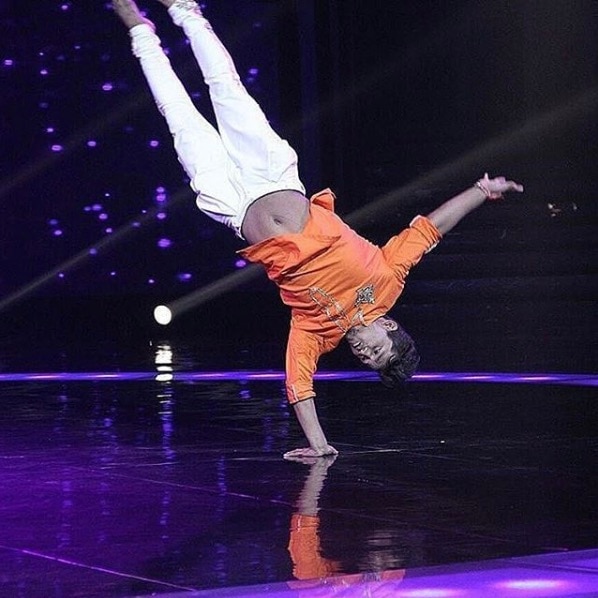