By: Filmymonkey Team
Updated: 16 Aug 2019 11:13 PM
New Delhi: It’s time to send congratulatory messages to TV actor Ankit, who was last seen in ‘Dil Toh Happy Hai Ji. The actor has got engaged to his girlfriend Aashima Nair on Thursday (August 15) in an intimate ceremony. The two lovebirds, who exchanged rings on Independence Day 2019, have plans to get married next year.

Ankit, who has been part of several shows, took to his Instagram story to share a picture from his engagement ceremony. The ‘Veera’ actor looked dapper in a beige sherwani while his ladylove looked beautiful in a maroon lehenga. Check out the picture! 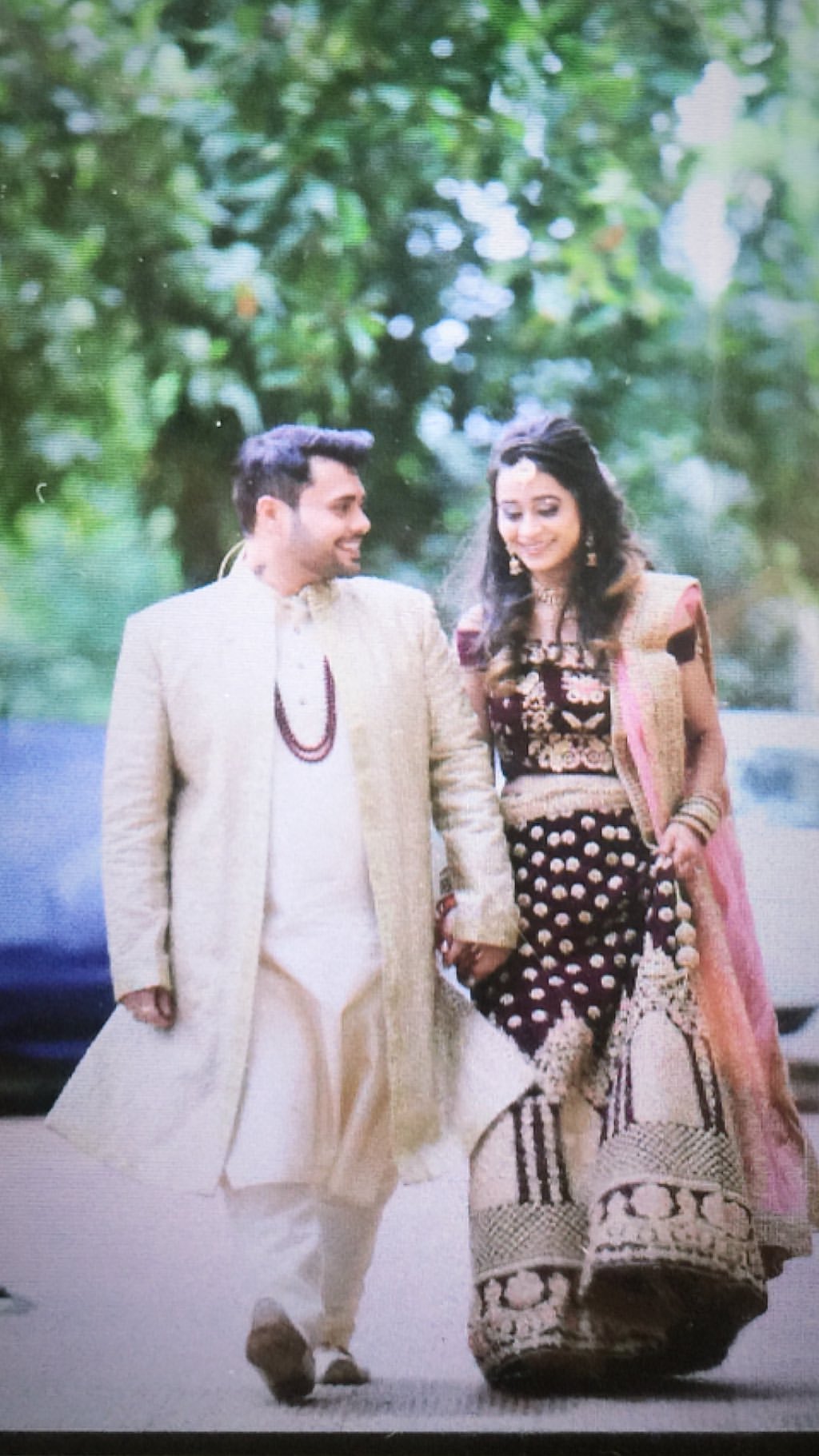