By: Filmymonkey Team
Updated: 29 Jul 2019 10:03 AM
TV actress Jasmin Bhasin, who was recently seen playing the lead role of 'Happy' in Star Plus show 'Dil Toh Happy Hai Ji' opposite Ansh Bagri, was dating Suraj Wadhwa. But, latest buzz suggests that the couple has parted ways and have already moved on in their lives. According to latest reports, Jasmine Bhasin's ex boyfriend Suraj Wadhwa is now dating actress Swati Vatssa. Suraj and Swati, who was seen in Mithila Palkar's 'Girl In The City', often posts pictures with each other on social media which suggests that they are more than friends. 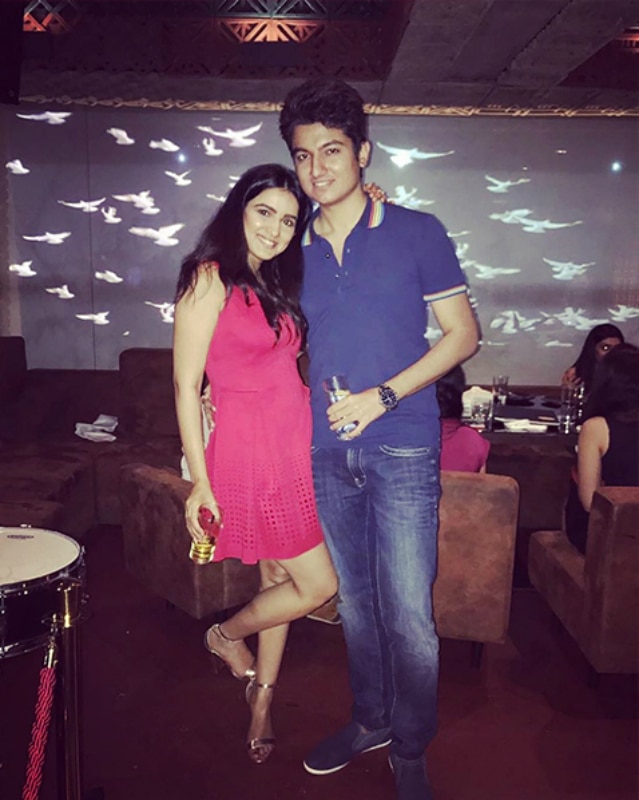 Take a look at few pictures of Swati & Suraj below:


One for the gram! #funtimes #weekend


The genius and the ingenious ????

Isn't the duo looking great together?

Speaking more about Swati Vatssa, the actress made headlines in 2013 as various reports claimed that she's dating Karan Kundrra. However, Karan reacted on the same and claimed that they are 'just friends'.

Coming back to Jasmin & Suraj, they were in a steady relationship for a long time and they used to often post pictures with each other on social media. Jasmine was vocal about her feeling for Suraj. In August last year, when Jasmine was shooting for 'Kahtron Ke Khiladi 9' in Argentina, she posted an adorable birthday message for beau Suraj Wadhwa as she was missing him.


Happy birthday @surajwadhwa I wish I could be there with you to celebrate today because you are so special to me, it feels really sad to be away from you today. May you get everything that you wish for Suraj, I miss you and want you to be happy always ????????????????

The reason behind Jasmine & Suraj's breakup is not yet known. Jasmine, Suraj and Swati are yet to react on the same.

On the career front, Jasmine Bhasin made her TV debut with Zee TV's 'Tashan-E-Ishq' in 2015 and went on to be a part of popular shows like 'Dil Se Dil Tak', 'Khatron Ke Khiladi 9' among others. Recently, she quit 'Dil Toh Happy Hai Ji' and was replaced by Donal Bisht.