By: Filmymonkey Team
Updated: 12 Jun 2019 09:57 PM
Star Plus show 'Dil Toh Happy Hai Ji', featuring Jasmin Bhasin, Ansh Bagri and Rohit Purohit in pivotal roles, started this year in January with much expectations. However, the show is yet to deliver expected ratings and the makers are trying their level best to increase TRPs by introducing interesting twists and turns. Now, the makers are introducing a 5 year leap in 'Dil Toh Happy Hai Ji' and the show will witness various new entries. The latest buzz suggests that, TV actress Deepali Pansare will enter the Star Plus show post leap. 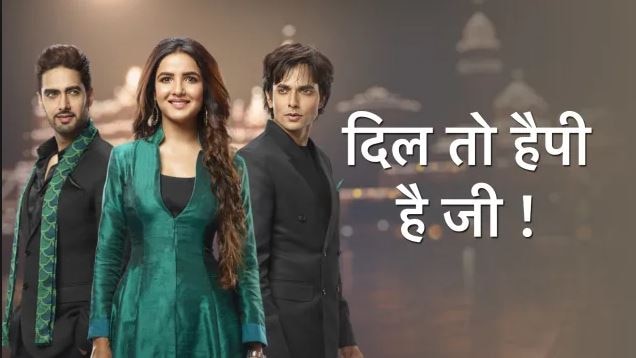