Ditya Bhande is the WINNER of 'Super Dancer'; That came as a SURPRISE! Read why!

By: ABP Live
Updated: 18 Dec 2016 02:28 AM
The Mumbai girl Ditya Sagar Bhande, 9 year old from Nala Sopara who loves to dress up and live like a boy has bagged the trophy of dance reality show 'Super Dancer' after beating the 4 other finalists Dipali Borkar from Pune, Yogesh Sharma of Mathura, Masoom Narzary from Guwahati and Laxman Kambhar from Raipur. Ditya with her trophy 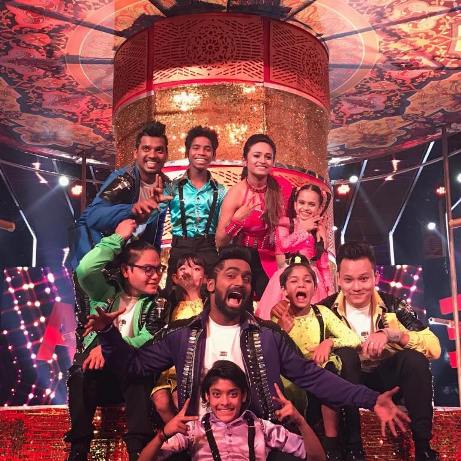 5 finalists of Super Dancer with their Super Gurus (Pic: Twitter)

Ditya, 9, hails from Nallasopara and is trained in hip hop style dance form. Apart from the "Super Dancer" trophy, she took home a cash prize of Rs 15 lakh.

"This is the best moment of my life. I am really happy and excited to bag the prestigious title of nation's first ‘Super Dancer'. With the mentoring of my choreographer Ruel and the encouragement received from everyone, I am thankful to ‘Super Dancer'," Ditya said in a statement.

Many regular watchers of this dance reality show would however find this surprising too since the ones she has beaten to win the trophy looked not only more deserving but even the judges found their performances near perfect every time. 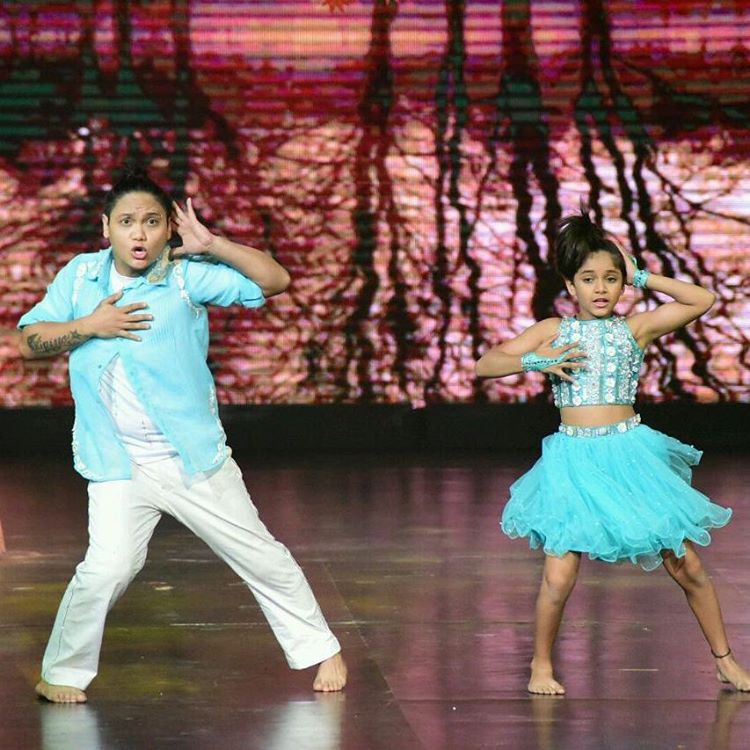 We know that the winners of these TV shows are chosen by the audiences' votes and obviously Ditya did earn the largest number of votes and shot to the top but we really need to think here that did the voters actually made the deserving contestant a winner ?

From getting standing ovations to getting judges' salutes and bows, Yogesh, Dipali, Masoom & Laxman have been constantly awesome with their performances while Diya mostly failed to impress the judges to their fullest.

Though Ditya started very strong and is a good dancer but she still was the weakest out of the 5 finalists at this stage. Shilpa Shetty had also said to her once that Ditya and her Guru Ruel try their best but miss receiving the standing ovation from judges every time by a small margin. Audience witnessed that Ditya hardly created magic with her performance and never left the judges jaw dropped with her performances either.

Here's how the other four finalists had the potential to win the trophy instead: 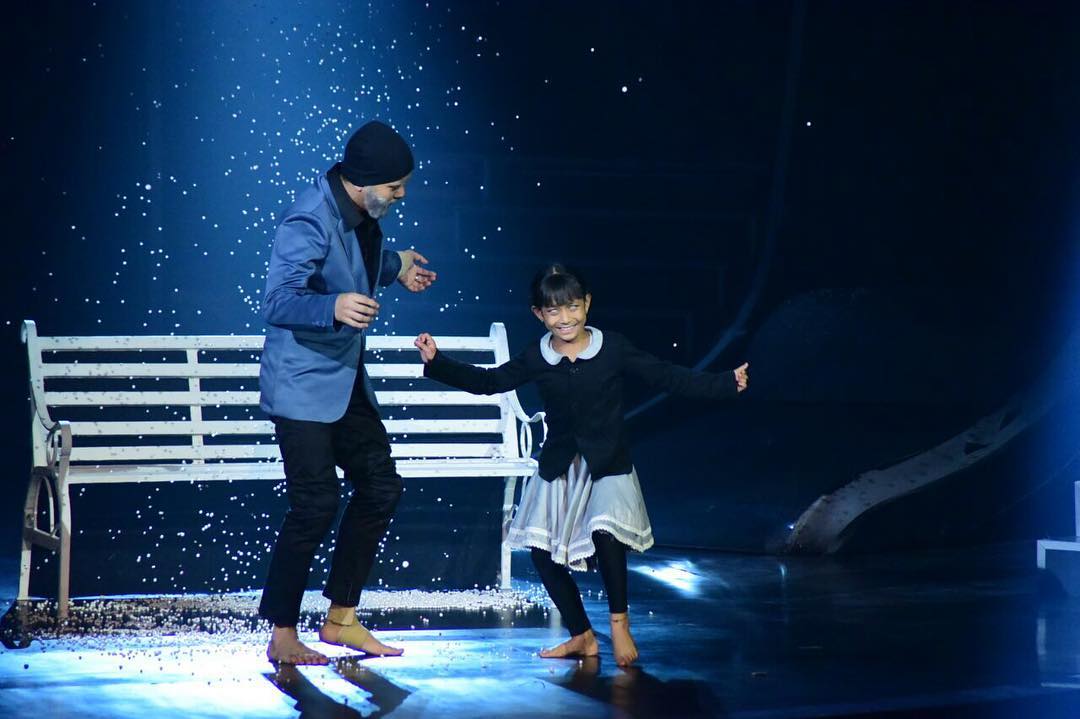 Masoom from Guwahati had the perfect first impression during her auditions when a fantastic move she makes where she creates a wave with her full body. The move was then termed 'Masoom Wave' by the judges. Many celebrity guests and even Shilpa Shetty the judge has tried doing the 'masoom wave' on the show. 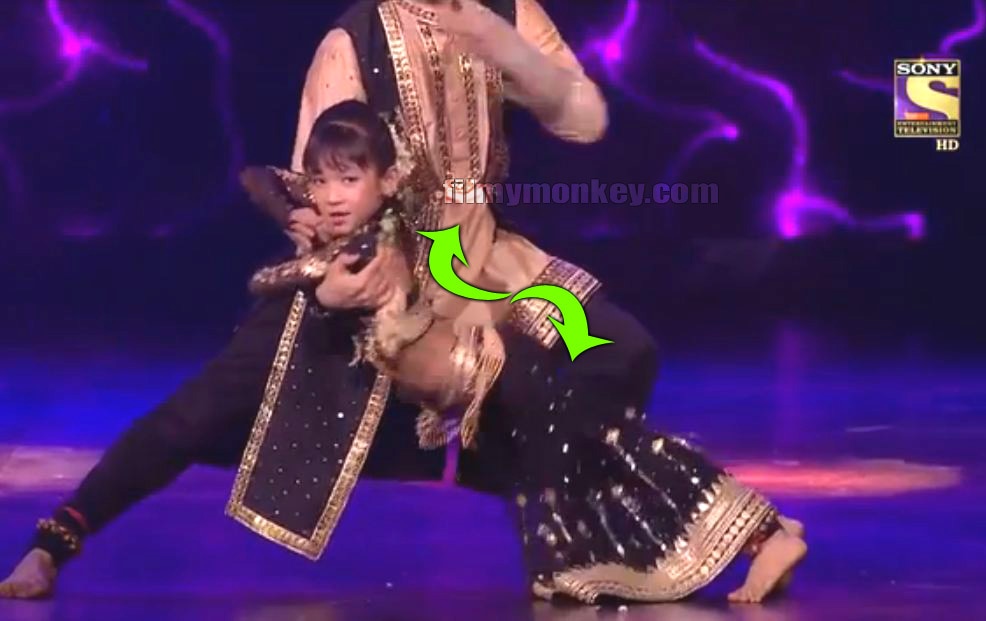 Masoom thereon showed her skills in all dance forms and received many standing ovations, not forgetting the recent point ballet that blew the minds of the judges. 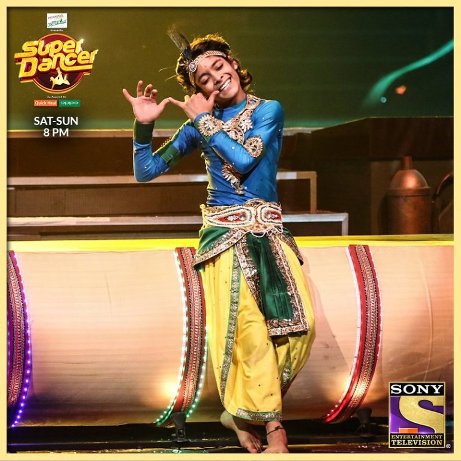 This boy entered the show with his fabulous moves but his unbeatable facial expressions stole judges' hearts. Geeta Kapur aka Geeta Ma called him a "Superstar" and also that nothing is impossible for him. From pop to contemporary and the classical, Yogesh left judges mesmerized with every performance of his. 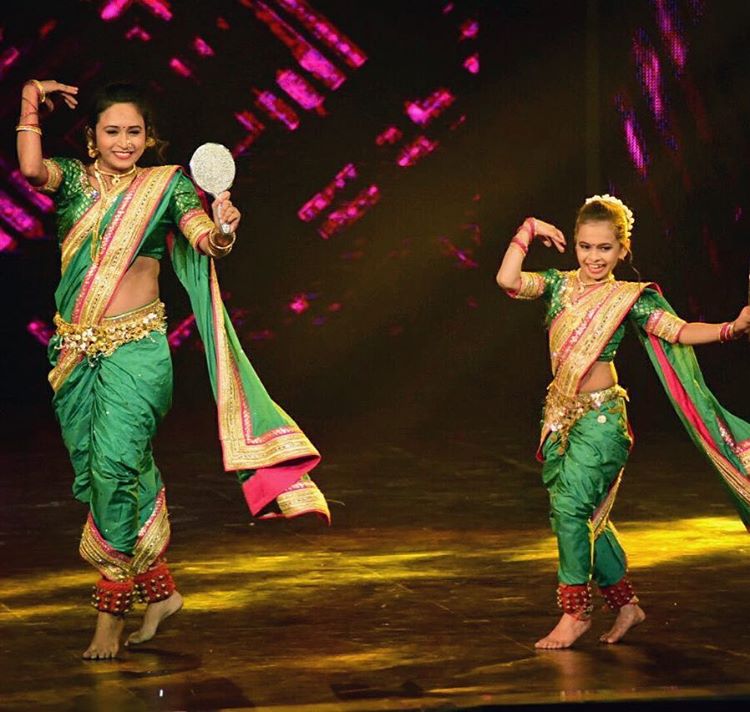 The very filmy Dipali began only with her Filmy latka-jhatkas & expressions but moved on to become far more flawless dancer. Dipali was lauded everytime for her super sills of adapting to every dance form effortlessly and her dance moves were termed every time perfect. 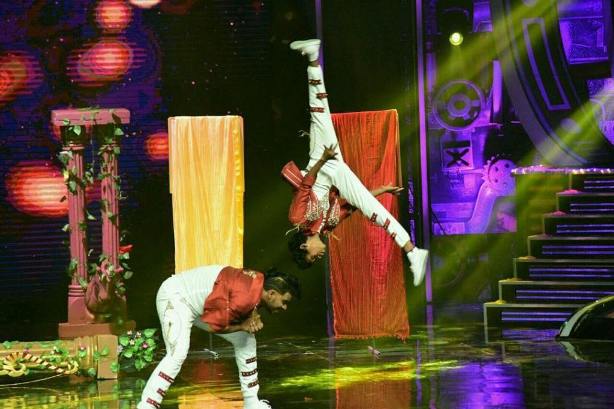 Laxman had come to 'Super Dancer' with his awesome acrobatic skills and his double cartwheel left judges stunned. Never having seen the double cart wheel ever before, yet again a contestant got a move named after him. 'Laxman cart wheel' became famous and the 12 year old boy from Raipur who's the son of a Rickshaw wala progressed and finally turned out to be a far better dancer than before. 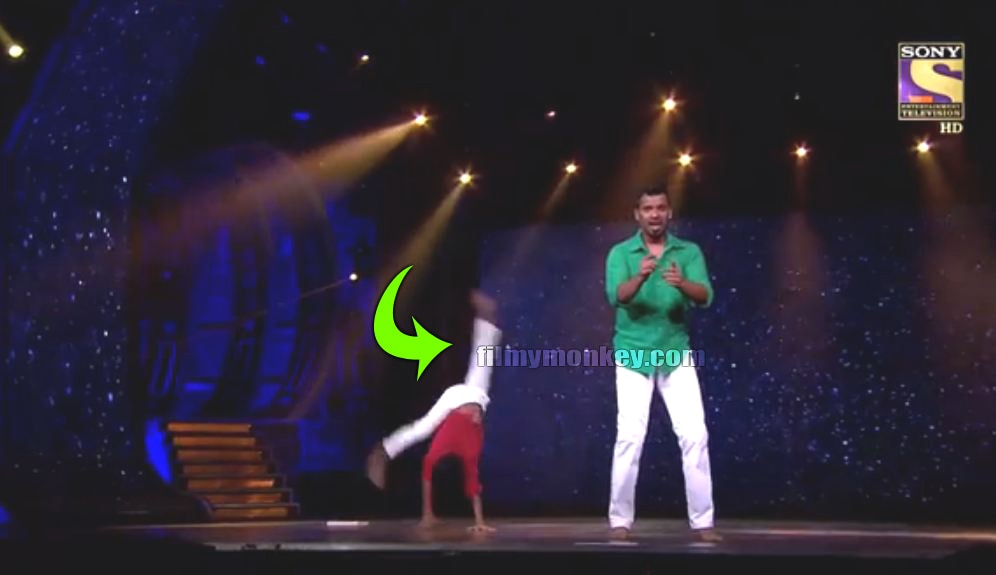 Solely based on dancing, the top 3 finalists should've been out of these 4, leaving Ditya at the bottom. But then we also can't ignore the sour truth that audience proved their love for Ditya through their votes.

ALSO - An EMOTIONAL tribute to the Soldiers at the Border gets Shilpa Shetty in TEARS on ‘Super Dancer’; WATCH!

Choreographer Geeta's statement on Diya's win was, "It was a tough competition amongst the top 5 finalists as each one of them was equally deserving. I am very happy that Ditya won the title of India's best ‘Super Dancer'. She is a bright kid with a lot of unexplored potential".

We congratulate Ditya for making it to finals!

Since she won the show, are we supposed to believe she is the best out of the 5 finalists?

Do leave your comments!