Divya Drashti: 'Ishqbaaaz' actress Mansi Srivastava bags another show even before the leap!

By: Team FM
Updated: 27 Nov 2018 04:50 PM
Popular 'Star Plus' show 'Ishqbaaaz', featuring Nakuul Mehta & Surbhi Chandna in lead roles of 'Shivaay' & Anika', is in the news these days due to the upcoming generation leap. As reported earlier, Shurbhi Chandna as well as other lead stars Kunal Jaisingh (Omkaran), Shrenu Parikh (Gauri), Leenesh Mattoo (Rudra) & Mansi Srivastava (Bhavya) will not be a part of 'Ishqbaaaz' post-leap whereas Nakuul will play the role of his character Shivaay & Anika's son. Even before the leap, actress Mansi Srivastava has bagged another TV show. 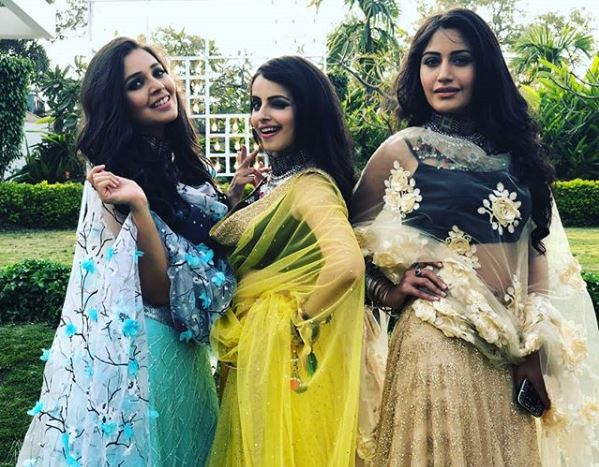 According to a leading daily, Mansi has been signed on to play the antagonist on a supernatural show, titled 'Divya Drashti'.