'Ishqbaaaz' actress Mansi Srivastava, who is currently seen in 'Divya Drishti, is set to bi goodbye to the Star Plus show!

By: Filmymonkey Team
Updated: 16 Jul 2019 12:41 PM
TV actress Mansi Srivastava, who is currently seen playing the role of 'Lavanya' in Star Plus' super-natural show 'Divya Drishti' featuring Sanay Sayyad, Nyra Banerjee and Adhvik Mahajan in lead roles, recently made headlines as her character turned into a lizard in the show. However, the actress' fans are loving her performance in 'Divya Drishti'. But, here comes bad news for Mansi Srivastava's fans. Reportedly, the actress is set to bid goodbye to the show as her character is coming to an end soon. 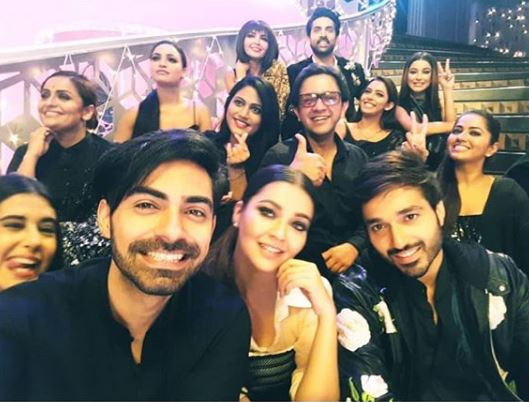 According to an entertainment portal, the lizard lady Lavanya will be killed in the upcoming episodes of 'Diya Drishti'.