'Divya Drishti' will narrate the story of a girl who is possessed at various intervals by a ‘Devi’ and who then predicts the future.

According to a leading daily, TV actor Adhvik Mahajan has been roped in to play lead role in 'Divya Drishti'. 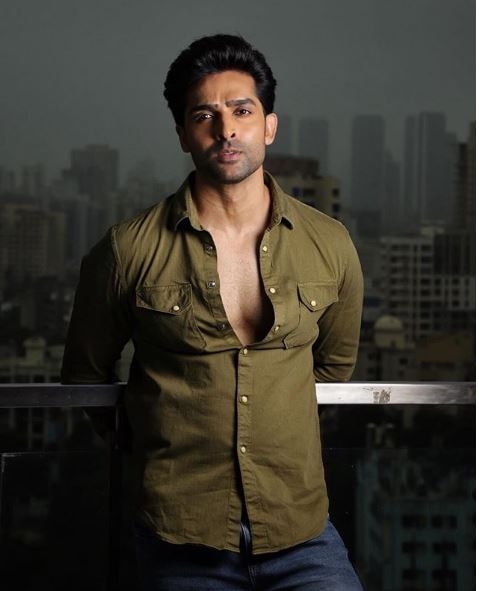