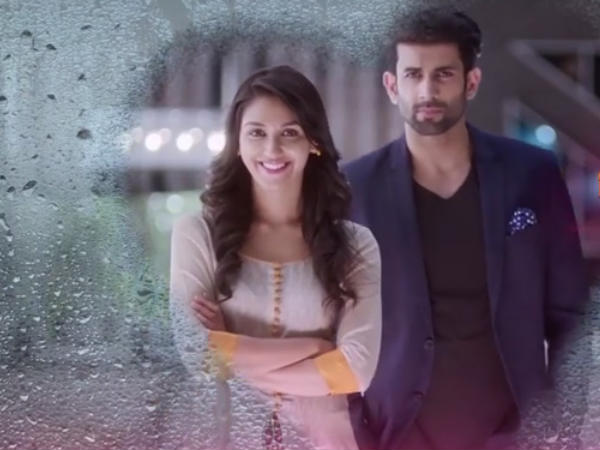 Yes, 'Ek Duje Ke Vaaste' is making a comeback three years after its first season. The new season is expected to hit the TV screens in December with a fresh star cast.