By: ABP Live
Updated: 01 Mar 2017 05:01 PM
Bhavesh was loved for playing 'Ranvijay's childhood role in popular Star Plus show 'Veera' with Harshita Ojha playing his sister in the titular role as a child too and both of them stole a million hearts with their beautiful chemistry and fabulous acting skills. 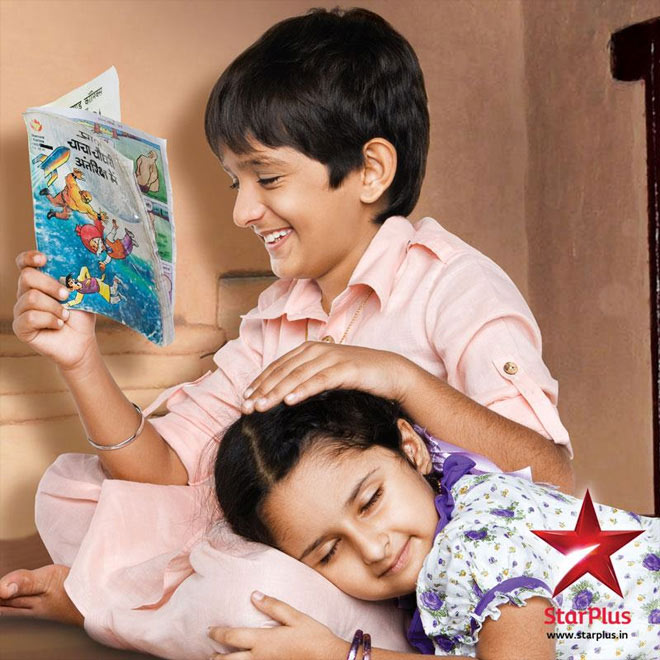 Bhavesh and Harshita as 'Ranvi' and 'Veera'

Post the leap on the show and Digangana Suryavanshi and Shivin Narang taking over the grown up roles of 'Veera' and 'Ranvi', Bhavesh did make appearances on other shows but was never seen in the lead role.

Well now everyone's favorite is back in the lead role and it is Big Magic's ongoing show 'Baal Krishna' where Bhavesh is set to play Lord Krishna.

Adorable child actor Jaival has been playing Krishna on the show and making everyone go Awww with his cuteness! 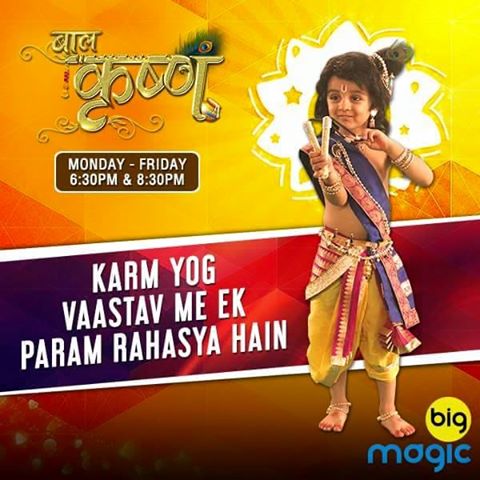 Last seen in a special appearance on Crime Show 'Hoshiyar... Sahi Waqt, Sahi Kadam' hosted by Mohnish Behl, Bhavesh will now be seen as 'Lord Krishna' on this show.

Bhavesh shared his first look on Instagram and captioned it, "Get ready for the BAL KRISHNA.. coming on big magic from 2nd of march onwards at 6:30pm for an hour monday- thursday do watch it????❤️ thankyou????????"

Aren't you waiting to see him back on TV with a bang? Leave your comments below!