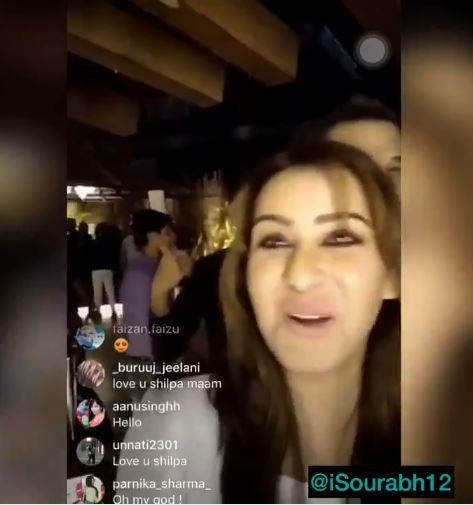 The most recent Bigg Boss winner, Shilpa Shinde who lifted BB 11 trophy was spotted at a party yesterday and the fans blown away by the rest of the former contestants who were present at the bash with her as they were also at one point of time everyone's favorite. This party saw the presence of not one or two but total four winners from the previous BB seasons hanging out together. One being the Bigg Boss 3 winner Vindu Dara Singh who's been in limelight with his super active participation in the online gossips-updates during BB 11. It was apparently Vindu's party where these contestants were invited too. Vindu also did LIVE from the bash that was put up from Shilpa Shinde's verified Instagram profile last night. 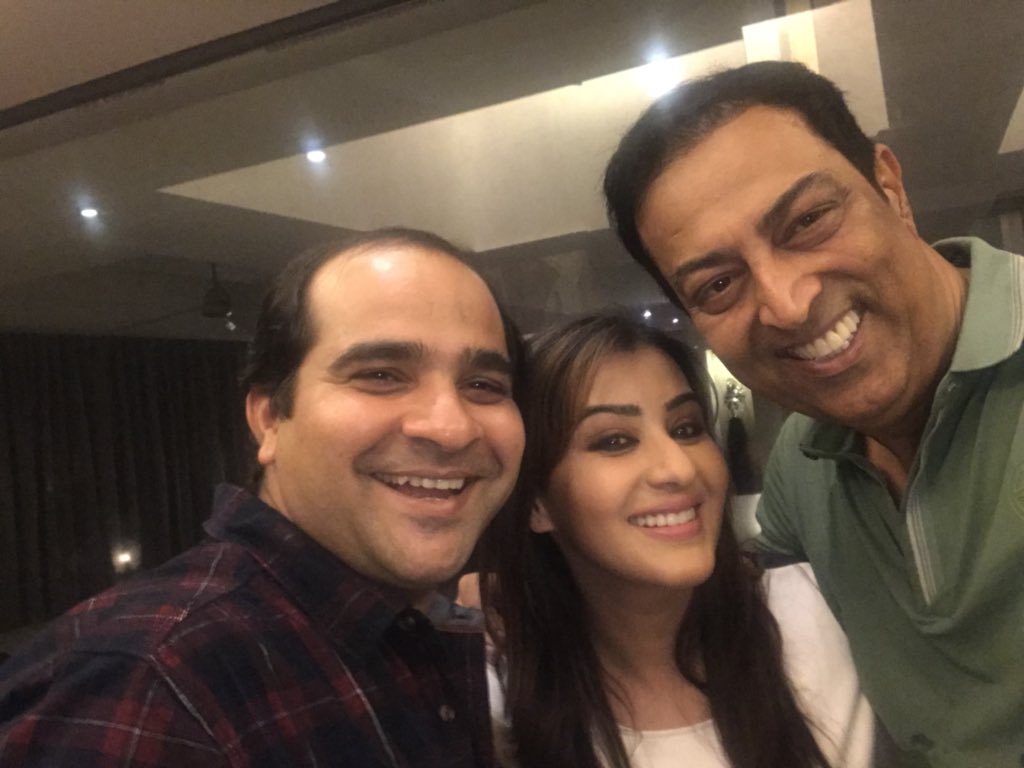 Shilpa's huge support, her brother Ashutosh Shinde was also with them and now check out the rest of the two winners who partied with these BB 11 and BB 3 contestants. 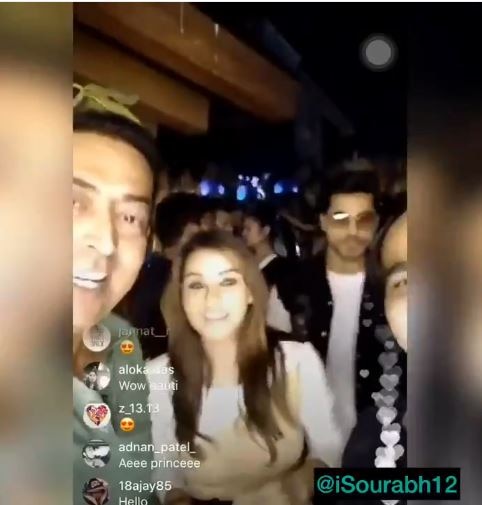 Do you spot the third BB winner? Yes, That's Gautam Gulati, the winner of Bigg Boss 8 and who gave the slogan of "We love we love Gauti" that his fans still remember with. 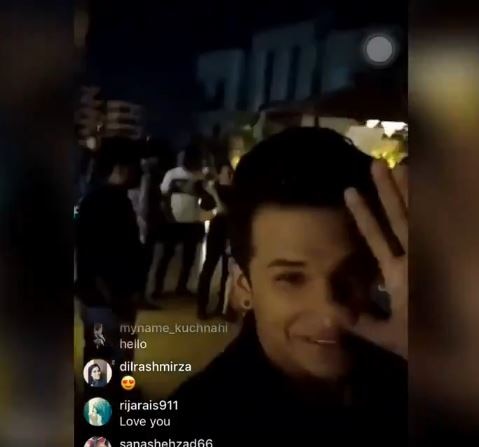 And the fourth winner present at this party was BB 9 winner Prince Narula. Prince was in news recently when he got engaged to his girlfriend and season 9 co-contestant Yuvika Chaudhary. 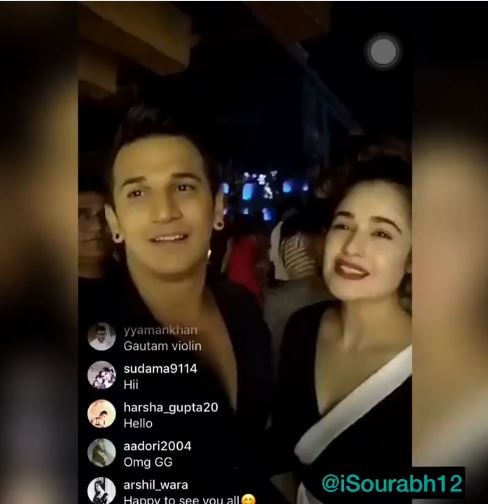 While doing Instagram Live, BB 3 winner Vindu was excited to realise that there were four winners including him along with Yuvika and Deepshikha, two former contestants of Bigg Boss. 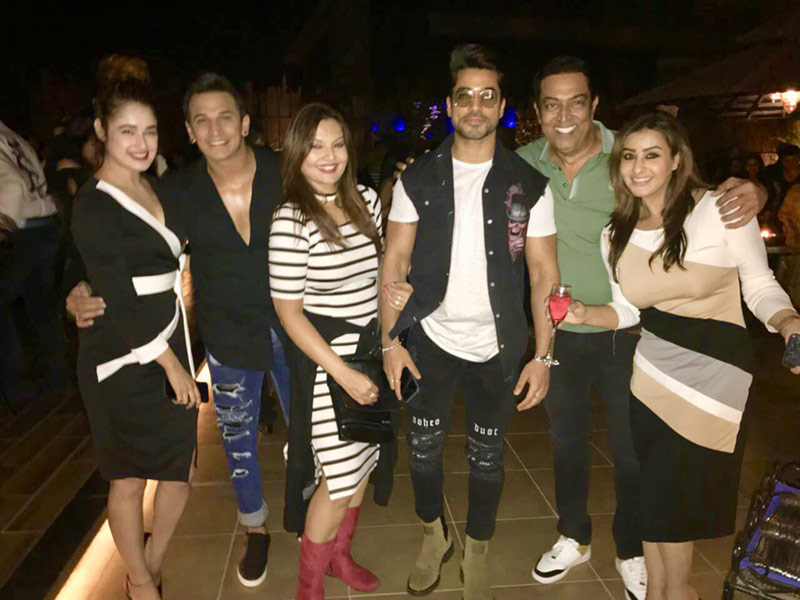 Here's the epic picture with four winners of Bigg Boss posing together that we have never seen before. While we have already talked about the rest, the only one left out is Deepshikha .. and she was inside the glass walled house as a co-contestant of Gautam Gulati in BB 8. Vindu thanked all of them with this pic and wrote - "thank you Ashu for the click and for all coming to party 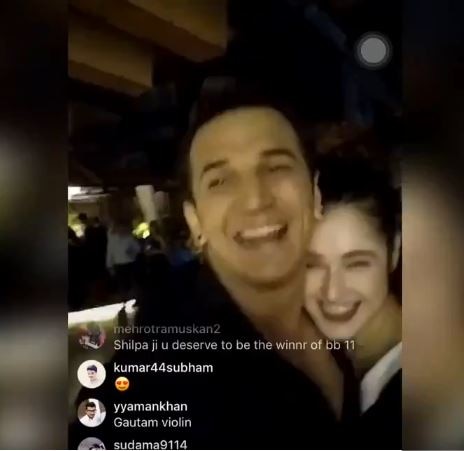 Vindu also congratulated Prince-Yuvika for their recent engagement ceremony and told his fans that these are the first Bigg Boss couple who will end up into marriage. 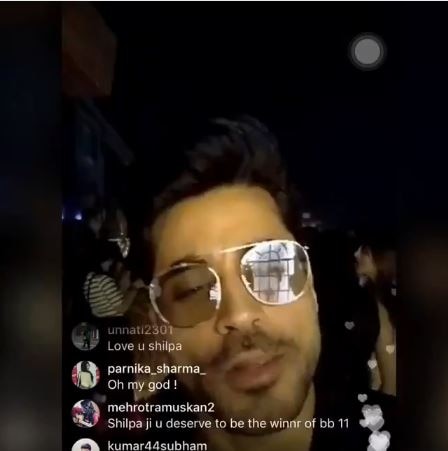 All the winners one by one said Hi to their fans through Insta Live on Shilpa's profile. 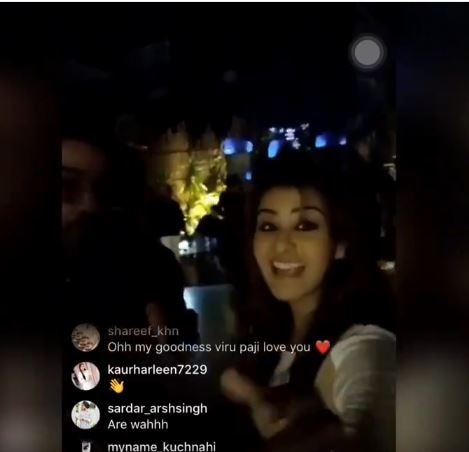 Shilpa has been in news post season 11's ending mostly for her relationship gone sour with Arshi Khan after she skipped her BB 11 reunion party. 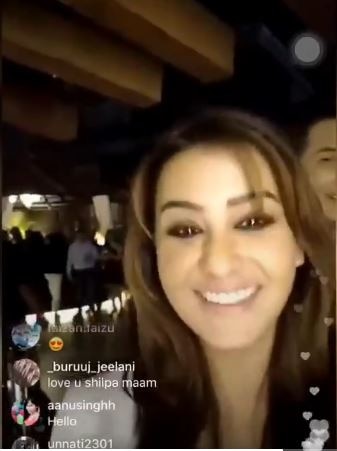 There have been many allegations and statements made by both Shilpa and Arshi for each other lately and looks like the BB 11 winner is now determined to break her ties with Arshi as we see her party with almost everyone else except for Arshi! 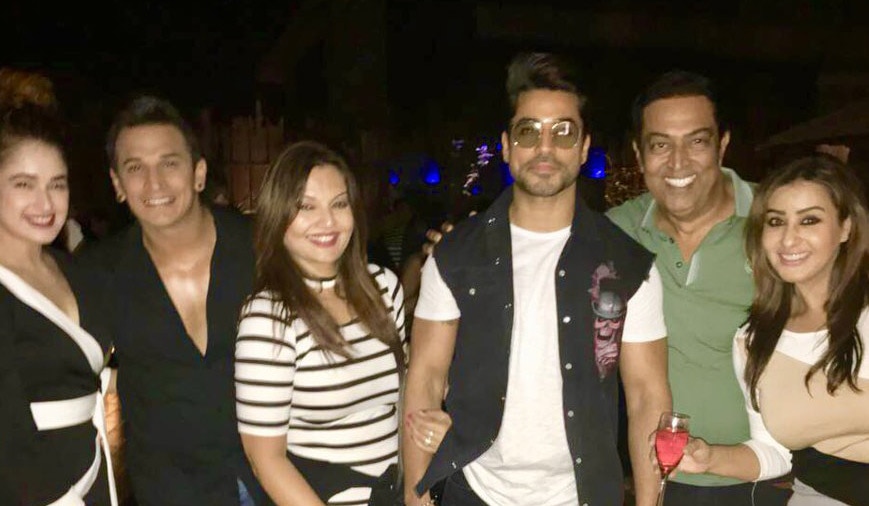 Here's a closer look at this epic moment in the history of Bigg Boss and which takes us to a journey in the past through season 3, 8, 9 and 11 in a flash! HOW MANY LIKES for this? And ANY COMMENTS? (All Pics: Instagram)