Everything has a time: Rannvijay Singha on reality shows

By: IANS
Updated: 02 Apr 2018 12:41 PM
Shillong: TV host-actor Rannvijay Singha, who is currently busy with MTV's "Roadies Xtreme", says reality shows have evolved, but the audience is getting attracted to fiction entertainers once again. 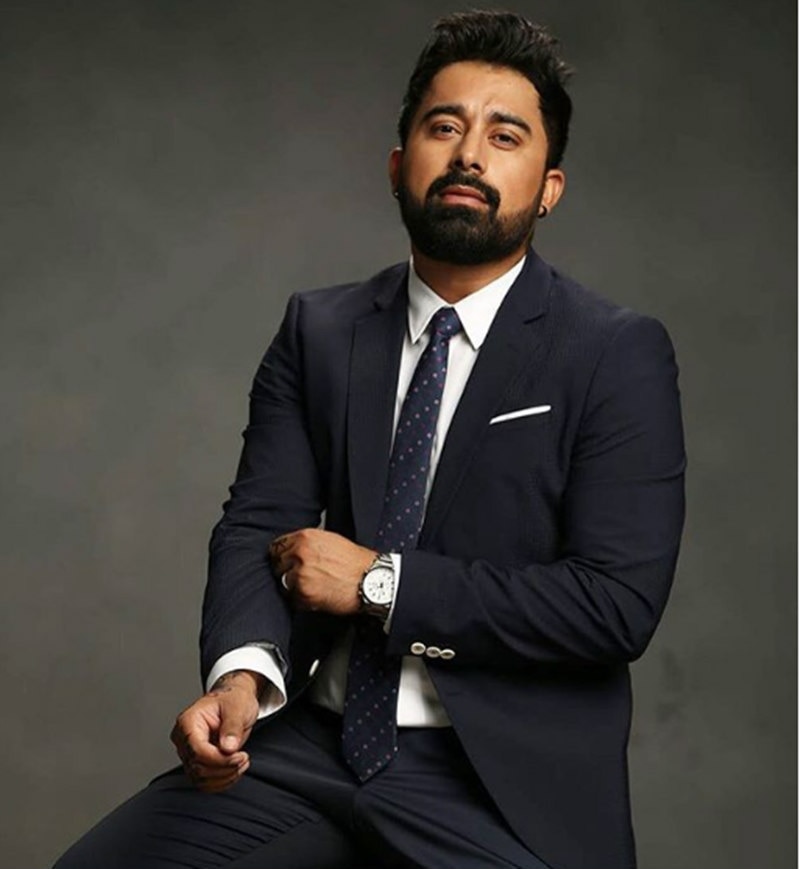 The growth of reality shows is a "lot", said Rannvijay, who shot to popularity as the winner of "Roadies" and then hosted multiple editions of the show.

"I think everything has a time. But I feel fiction will come back again," he said, adding that people watch fiction because they like to relate themselves with the situations they show.

"People have started to watch a lot of fiction web series and before this, people were very much into reality shows because it is human tendency to see what other people are going through and they feel good or bad as you are invested in people who you are watching," he added.