Seen sharing screen-space with Priyanka Chopra in 'Fashion', Bollywood actress Mugdha Godse in talks to make her acting debut on TV with Rajan Shahi's next!

By: Filmymonkey Team
Updated: 10 Jun 2019 08:27 AM
Popular TV actor Shivin Narang, who was last seen playing the lead role of 'Jai Mittal' in Colors show 'Internet Wala Love' opposite Tunisha Sharma, is reportedly all set to come back on TV very soon as he has bagged the lead role in Rajan Shahi's upcoming show on the same channel. Tentatively titled 'Yo Yo Honey Singh', the show will revolve around a superhero played by Shivin and 'Tantra' fame Sargun Kaur Luthra will reportedly be seen opposite him. Now, the latest buzz suggests that Shiving might be seen sharing screen-space with a Bollywood actress in the show. 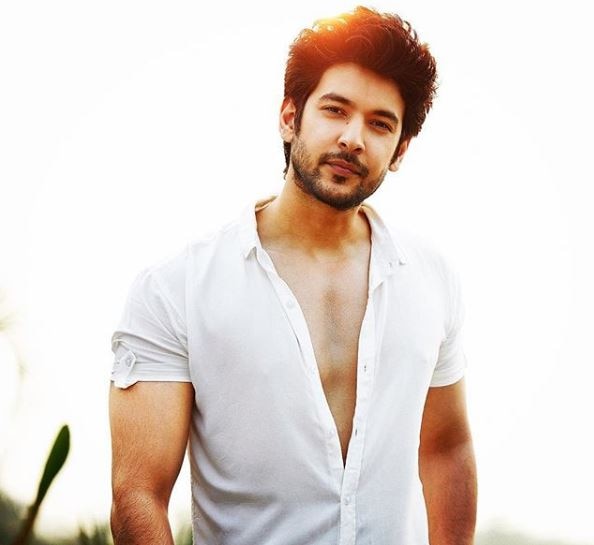 Reportedly, Bollywood actress Mugdha Godse has been approached by the makers to play the villain in Rajan Shahi's much-awaited show.