Currently in the final 3 couples competing for the coveted 'Nach baliye 8' trophy with her husband Vivek Dahiya[Nach Baliye 8: Meet the TOP THREE celeb couples who will fight for the TROPHY!], Divyanka shares an adorable picture with her Dad and while she writes a long note praising him, she also happened to make a revelation surrounding her dark tanned skin.

"Happy father's day papa.
I'm your shadow and very proud of what I've become following your steps.
Whatever I say or do, it's mostly because of you and your teachings.
Looking at my #DarkTan during school days @aishwaryatripathi380 used to joke around saying, mummy gave birth to Sweety & him and I was born from you... But maybe he was right! You gave birth to my personality and I'll anyways be grateful for being your daughter!
Love you papa! 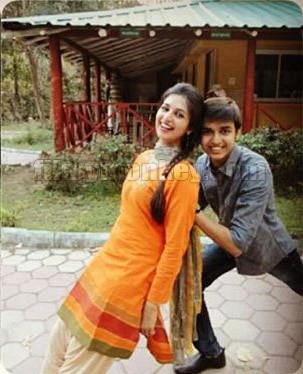 The very beautiful Divyanka is one of the most loved actresses of Television today and while she is seen in glowing skin with make up on-screen and at public appearances, originally she has a darker skin tone. Her younger  brother and married elder sister Priyanka Tiwari however have the skin tone of their fair mother. 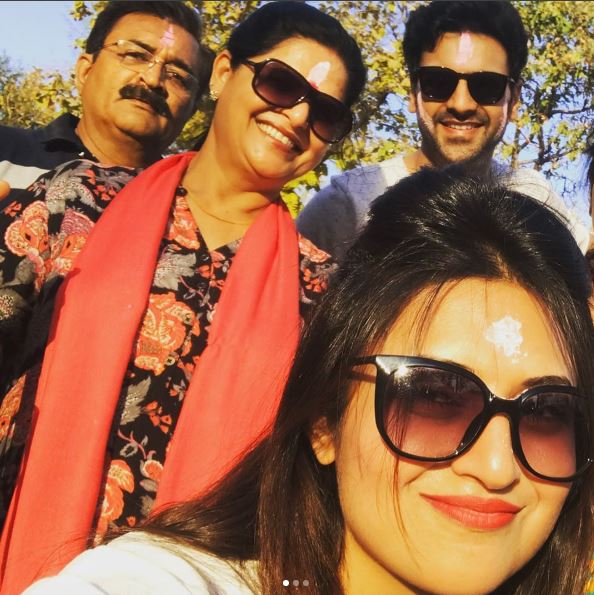 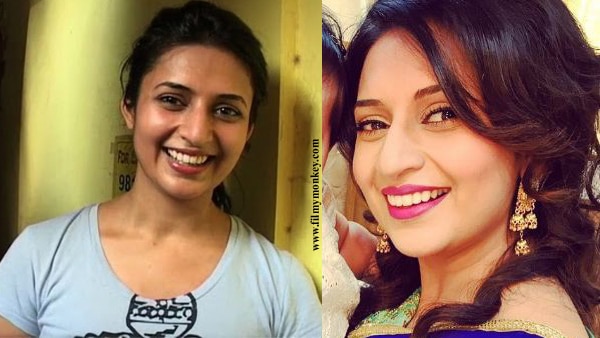 Daddy's girl Divyanka! You are always a winner with your fantastic acting skills and that beautiful face! All the best for 'Nach Baliye 8' Divek!

Send you wishes to Divyanka by writing them down in the comments column below!