By: ABP Live
Updated: 26 Sep 2016 10:01 PM
14 year old Tanay Malhara from Jalgaon, Maharashtra has won the much sought 'Dance+ 2' trophy this Sunday but not many know that the fabulous kid had actually started his dance journey about five years ago with 'Dance India Dance L'il Masters' season 2. 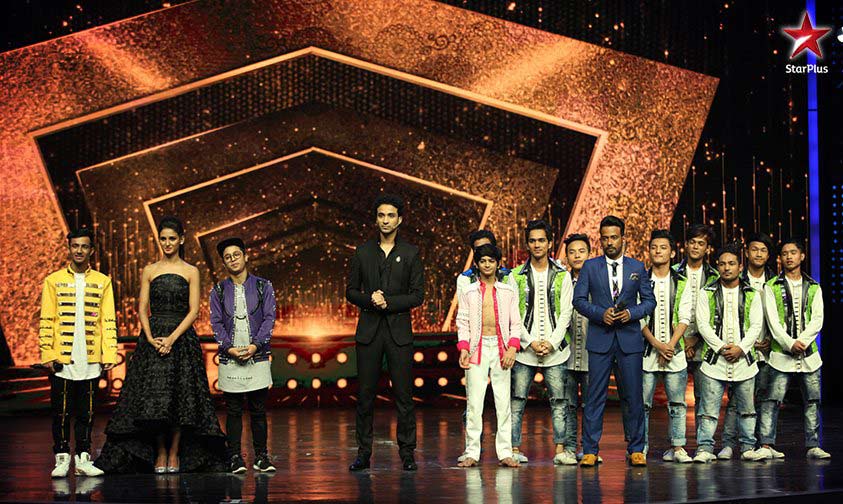 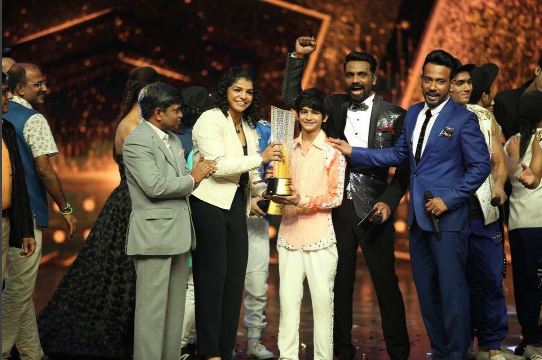 
Right from the auditions round to introducing the Water Act on the dance reality show's stage, this 12 years old boy who's now a much bigger name had then left the audience and judges mesmerized with his breathtaking performances.

During one such act, the adorable Tanay, who looked absolutely cute then, got into tears when Grand Master Mithun Chakraborty was reacting to his performance and you will be shocked to know the reason behind his tears.

He wept because Mithun Da had praised him wholeheartedly showering all the love on him post a performance.

Also check out how the little Tanay had impressed Guest actress Karishma Kapoor and judges Geeta Kapur[Choreographer Geeta is DATING this choreographer!], Terence Lewis, Master Marzi[When Marzi CONFESSED he has a CRUSH on Rashami Desai] with his first audition round for 'Dance India Dance L'il Masters 2'. WATCH BELOW:

Despite being so small, Tanay always left a strong impression with his dancing and there was a performance in which he played a mermaid in water. This was the first time Water Act was introduced in India, claimed 'DID'. Check out his mesmerizing performance from 'DID Dance Ke Superkids'. WATCH BELOW:

All the judges and the Grand Master Mithun Chakravarti were all praise for Tanay from the very beginning and today by bagging arguably the best dancing show on TV, Remo D'Souza's 'Dance Plus 2', Tanay has yet again proved he is the best!