By: Aakash Kumar
Updated: 24 Feb 2018 04:48 PM
Hottie-turned-nun Sofia Hayat, who is best known for her stint in the popular reality show 'Bigg Boss 7', has a good news for her fans. According to her latest social media post, Sofia is expecting her first child. 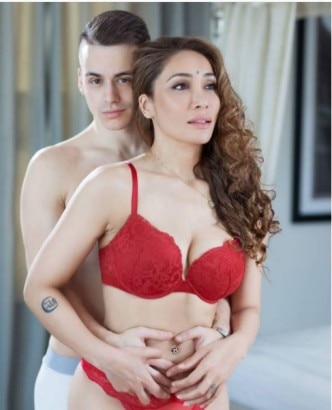 Sofia Hayat, who is married to Vlad Stanescu - an interior designer from Romania, posted a picture on social media which hints that she is indeed pregnant. There are three pins in the pic which are signifying mother, father and a child in the womb. She captioned the picture as, "3 pins"

Sofia's followers on Instagram also congratulated her for the same. Here are few comments: 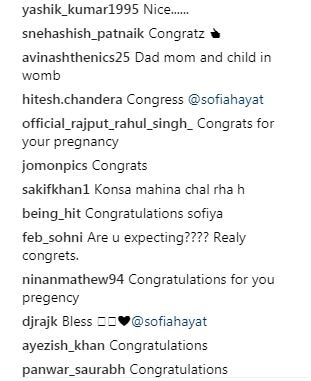 On 1st March 2017, Sofia got engaged to her boyfriend Vlad Stanescu after dating him a week. On 24th April 2017, Sofia and Vlad got married in a private ceremony in London. 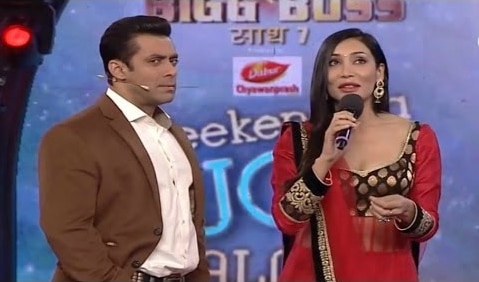 Sofia Hayat got fame after entering the popular reality show 'Bigg Boss 7' after which she appeared in the reality show 'Welcome - Baazi Mehmaan Nawazi Ki'. Later, she grabbed limelight after she became a 'nun'.

Coming back to her pregnancy, heartiest congratulations to the couple!