By: Aakash Kumar
Updated: 03 Apr 2018 12:43 PM
TV actor Param Singh, who made his TV debut with popular youth show 'Sadda Haq', later got appreciation for the role of 'Rangeela' in 'Ghulaam'. But ever since 'Ghulaam' ended abruptly last year, Param is away from TV. There were reports that Param will be making his comeback with &TV's next. But, here's a bad news for Param fans! 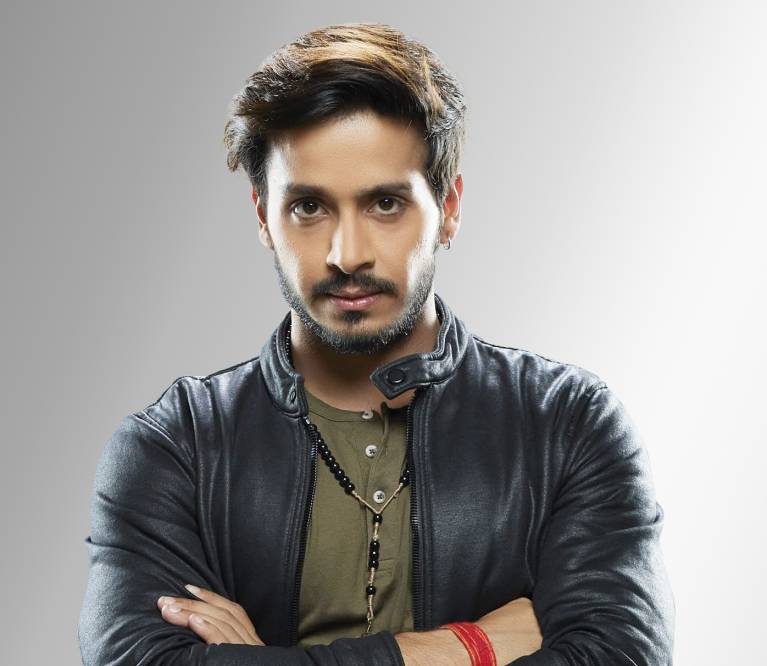 According to latest reports, Param has opted out of the show. Yes, you read that right!

Speaking about the same, a source told an entertainment portal that, “Due to certain reasons, the deal didn’t work out and Param is no more a part of the project.”

A little birdie, further told Tellychakkar that, "TV actor Abhishek Bajaj has been finalized to play the lead character. After a lot of contemplation, the makers have decided to zero down Bajaj." 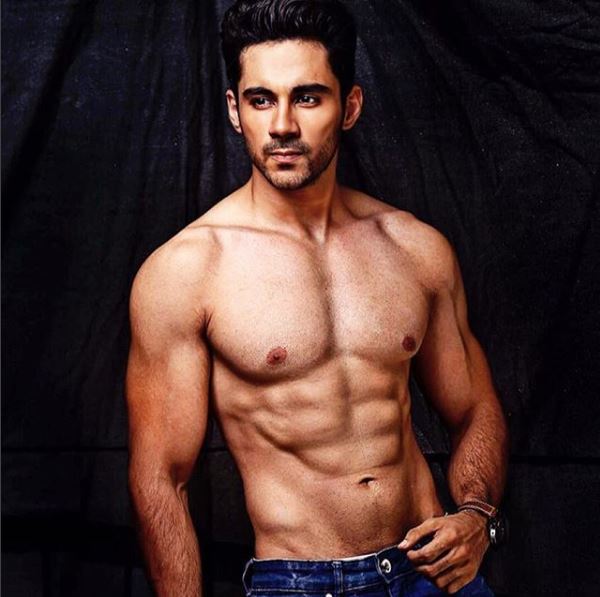 Reportedly, the actor has apparently signed the deal too. Apart from Bajaj, the other cast hasn’t been locked yet.

When asked if he's a part of the upcoming show or not? Abhishek told the same portal that, "It’s too early to talk. I’m not sure about anything.”

On the professional front, Abhishek  has been a part of various popular TV shows like 'Hitler Didi', 'Parvarrish – Kuchh Khattee Kuchh Meethi', 'Meri Bhabhi', 'Santoshi Maa' among others & was last seen in SAB TV's 'Dil Deke Dekho'. Whereas after 'Ghulaam', Param also tried his luck in the digital space & was seen in a web-series titled 'Black Coffee' as well as a short-film named 'Aman' both opposite his 'Sadda Haq' co-star Harshita Gaur.

Coming back to the news of Abhishek replacing Param in the upcoming &TV show, are you happy with it? Do tell us in the comments section below!