Both these actors have once ruled the small-screen .

By: ABP News Web Desk
Updated: 23 Feb 2018 10:46 AM
New Delhi: Sanaya Irani and Karan V Grover, both these actors have once ruled the small-screen and both then ventured out to the digital industry for a short spell.

Now the good news is that both of these iconic stars are coming back to the small screen and that too together.

Yes, If the murmurs are true, Sanaya Irani and Karan V Grover who were busy with web series Vodka diaries  are now coming together for a brand new show of the 'Star' banner. 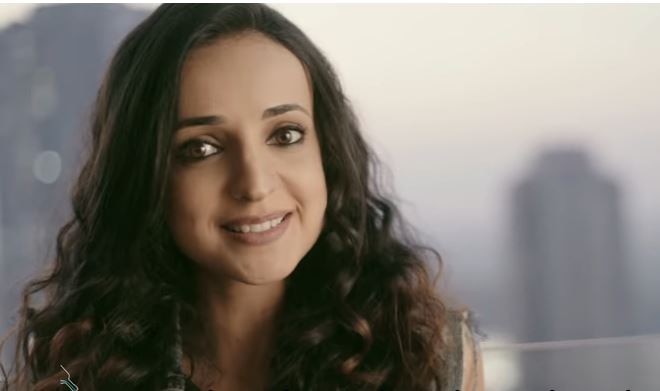 According to a report of Telly Chakkar, this project of Big Synergy will be aired on Star Bharat. Its sources have confirmed that the show will star Karan V Grover and Sanaya Irani in pivotal roles.

The most interesting fact is that they will be seen in a comic role in this show which is being directed by Dharmesh Mehta, the director of Taarak Mehta Ka Ooltah Chashma.
Sanaya Irani has already tickled our funny bones with her goofy antics in Iss Pyar Ko Kya Naam Doon. Who can forget the ' Hello Hi Bye Bye' of Khushi Kumari Gupta Singh Raizada ?
Similarly Karan V Grover who portrayed the male lead in popular serial  'Yahan Main Ghar Ghar Kheli' later cracked us up with his comic timing in Bahu Humari Rajni Kant.
We are now convinced that we are going to get oodles of laughter dose.