Harsh Rajput is rumoured to be dating 'Crazy Stupid Ishq' co-star Aneri Vajani since 2014; Here's what he has say!

By: Filmymonkey Team
Updated: 20 Jun 2019 01:34 PM
TV actor Harsh Rajput, who is currently seen playing the lead role of 'Ansh' in Gul Khan's hit super natural show 'Nazar' opposite Niyati Fatnani, is getting appreciation from the viewers for his performance in the show. The talented actor is rumoured to be dating 'Beyhadh' fame Aneri Vajani since 2014. While Aneri Vajani, who is currently seen playing one of the leads in 'Silsila Badalte Rishton Ka 2', had denied the same earlier, Harsh has now finally reacted on the same. 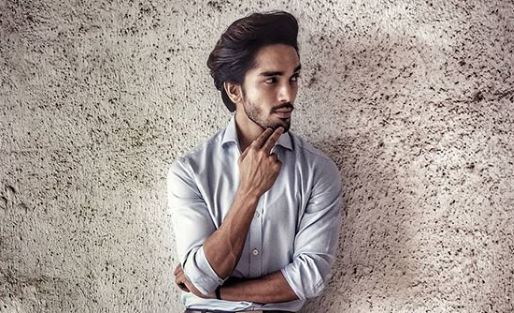 Speaking about the same, Harsh Rajput told a leading daily that, "Aneri and I are good friends and share a great bond. There’s nothing more than that."