Have Shakti Arora and Neha Saxena BROKEN UP? Hear it from horse’s mouth

Have this Nach Baliye couple broken up?

By: ABP News Web Desk
Updated: 20 Feb 2018 11:08 PM
New Delhi: TV actors Shoaib Ibrahim and Dipika Kakar are getting married in two days. But there is a TV couple who has been engaged from last four years and now their rumours of break up are doing the rounds.

TV actor Shakti Arora who is known for TV show ‘Meri Aashiqui Tumse Hi’ has finally opened up about his relationship with TV actress Neha Saxena. Couple had an engagement (roka) four years ago, following a courtship of two years. They were about to tie the knot in November, 2016 but cancelled it due to Demonetization.

Now the question that was most asked was, have they broken-up?

While speaking to TOI, Shakti said, “All is well with us. I have become thick-skinned, and rumours about my split, marriage and kids don’t affect me anymore. It’s part and parcel of this profession. I won’t let my personal life overshadow my work; that’s the reason I am averse to reality shows as well — they put your personal life on display. If at all I take up a reality show, it will be to showcase my talent.” 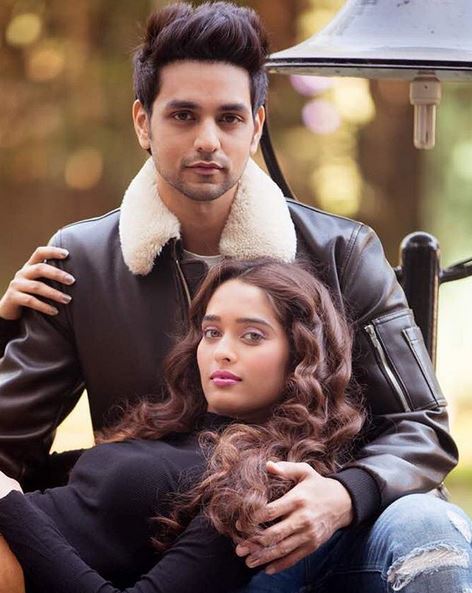 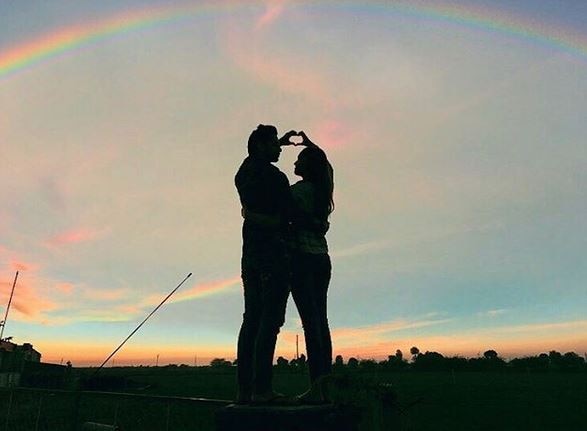 Talking about marriage, actor said, “I feel that I am not yet ready for marriage. Neha and I want to focus on our careers. We had a roka four years ago, toh koi kahiin bhaaga nahi jaa raha hai. We will take the plunge when the time is right,”