While Hina Khan had earlier said that she may or may not return on the show as Komolika, the news of her exit from Ekta Kapoor’s show has now been confirmed.

By: Filmymonkey Team
Updated: 25 Sep 2019 11:01 AM
Here's a bad news for all those who hoped and prayed that Hina Khan will soon make her comeback in Kasautii Zindagii Kay 2 as the evil Komolika!

The actress had left the show mid-way in March to pursue her Bollywood career leaving fans shocked, her character Komolika was killed on the show, but it was obvious that Komolika would be back.

And looks like the makers think that this is the right time for Komolika's re-entry!

While Hina Khan had earlier said that she may or may not return on the show as Komolika, the news of her exit from Ekta Kapoor’s show has now been confirmed.

Yes, Hina Khan will no longer play the part. It was yesterday, whenproducer Ekta Kapoor’s tweet dropped a hint that she is roping in a new actress for Komolika’s role, but she didn’t give any more details. Her tweet read. “New komo!!!?????? But whooooooooooo;)”

Hina Khan too replied to the Tweet and extended her best wishes to the Ekta Kapoor in her hunt for a new Komolika. Hina Khan tweeted, “Best wishes” with clapping emojis.

Meanwhile, buzz is that Gauahar Khan and Karishma Tanna have auditioned for the role, recently and are competing for the role of new Komolika in Kasautii Zindagii Kay 2.

With Hina officially confirming her exit, who do you think will be her best replacement on the show! 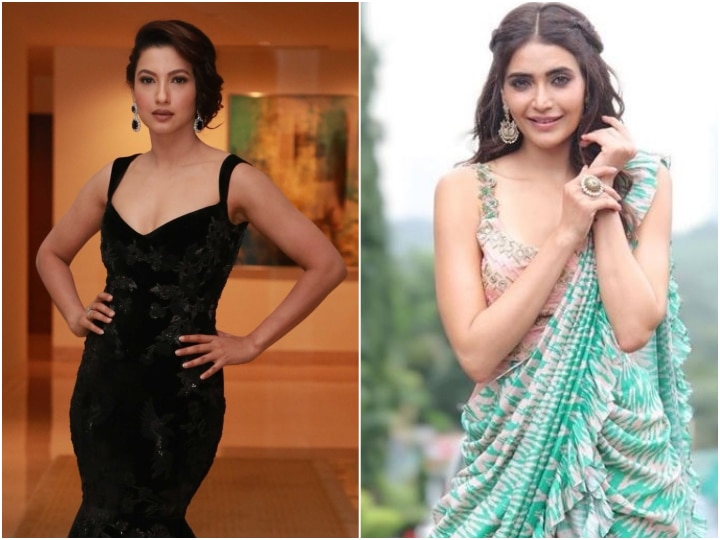