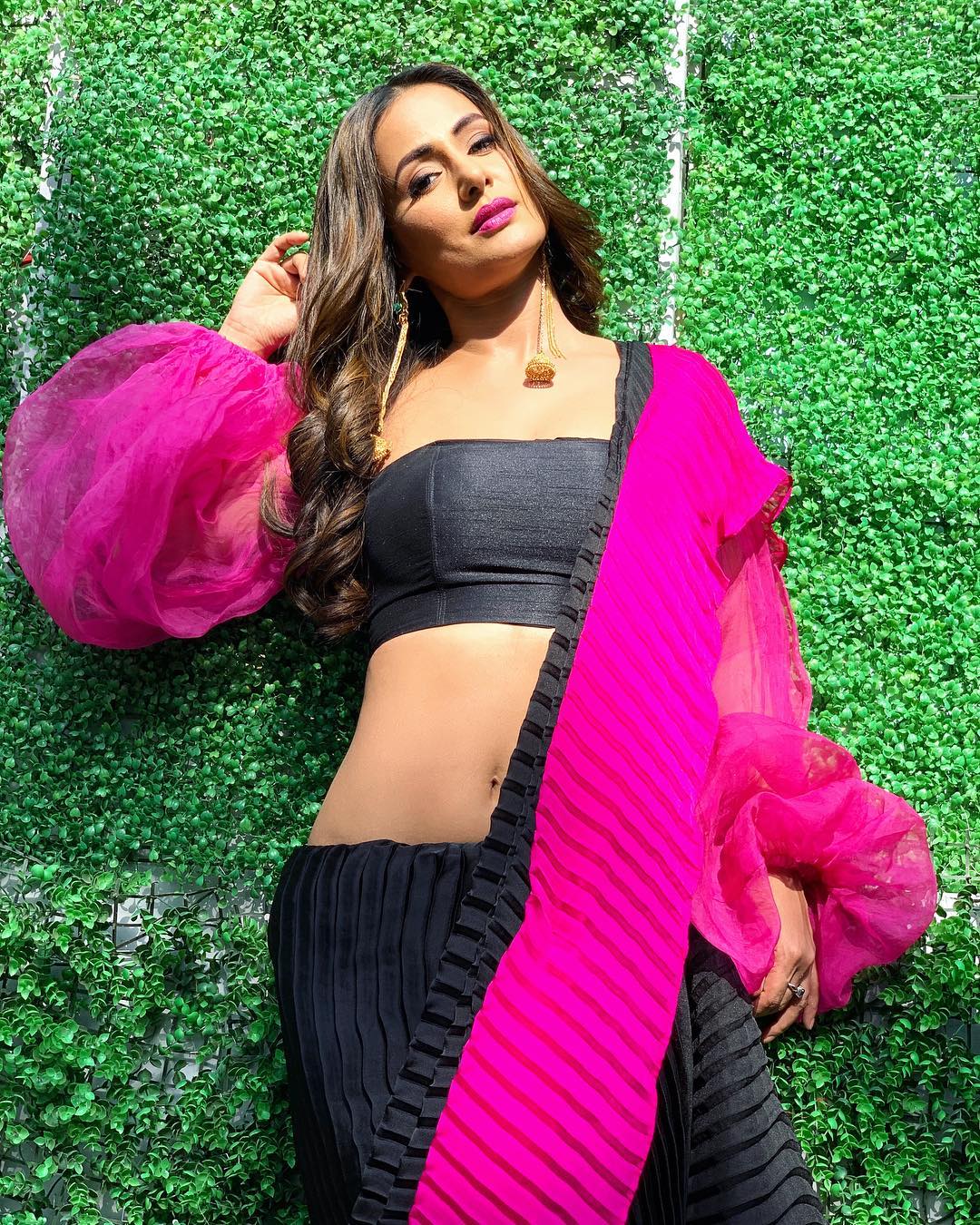 Popular TV actress Hina Khan turned a year older on October 2, 2019. The ‘Yeh Rishta Kya Kehlata Hai’ actress celebrated her 32nd birthday with her close friends. The Kashmiri beauty played the role of Komolika in 'KZK 2'. After her exit, Aamna Sharif will essay the same role. 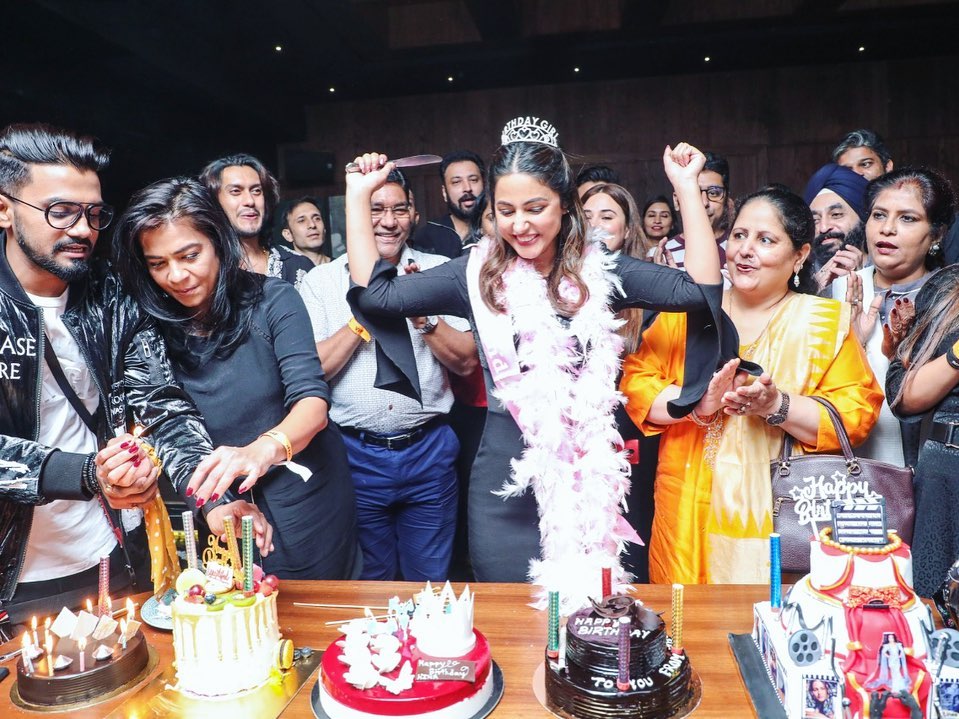 In one of the photos, Hina can be seen posing with her ‘Hacked’ director Vikram Bhatt and boyfriend Rocky Jaiswal. 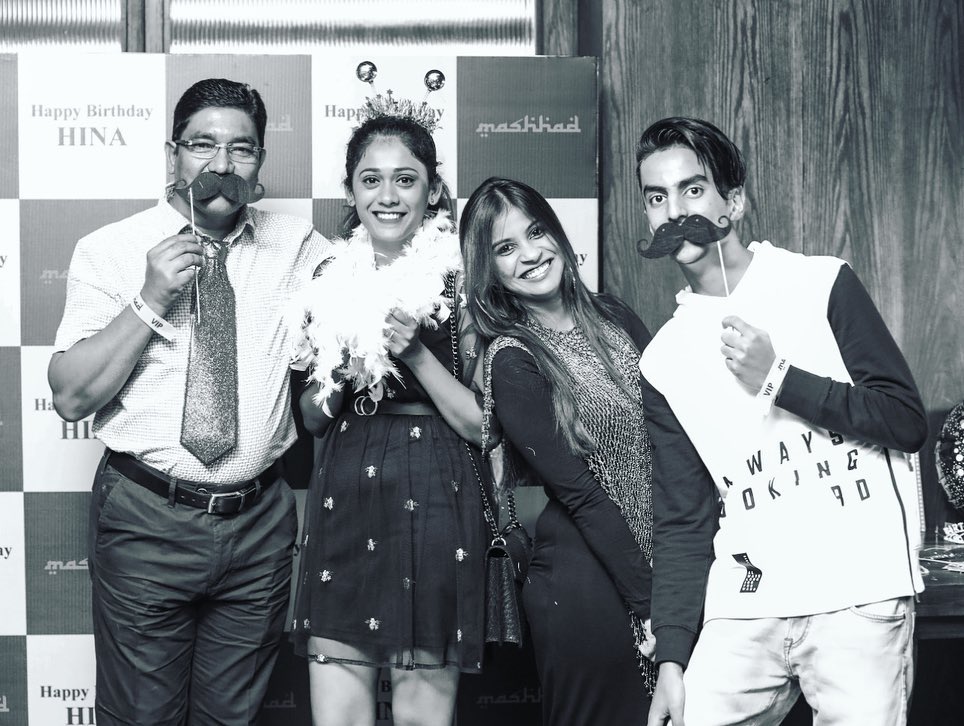 Hina Khan, who played the role of a docile bahu Akshara in ‘Yeh Rishta Kya Kehlata Hai’, had a blast at her birthday. 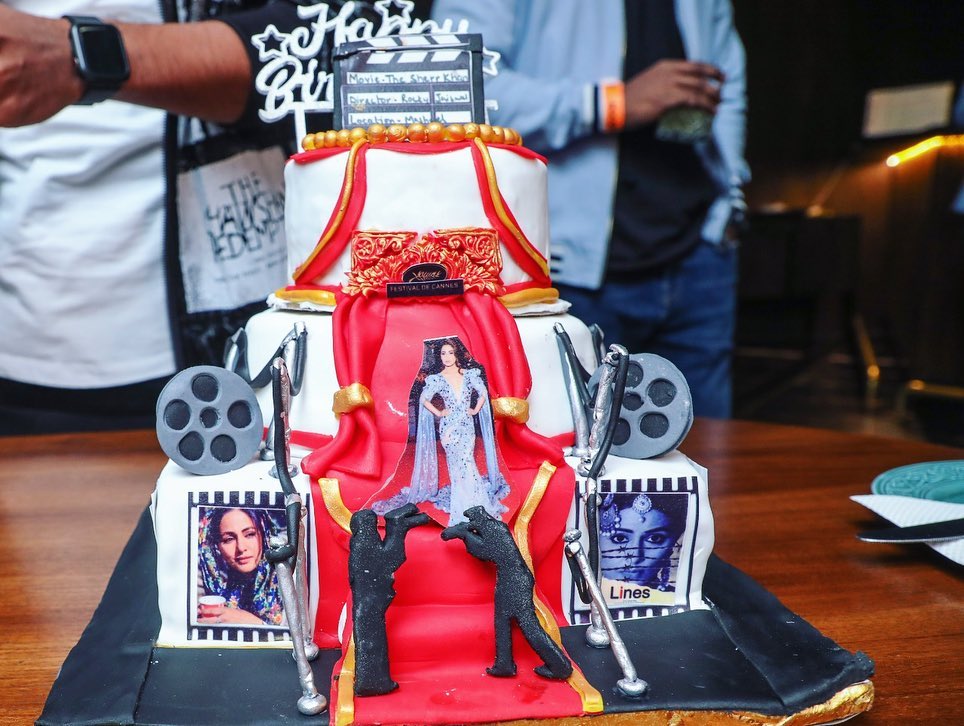 After winning hearts as Akshara, Hina participated in ‘Khatron Ke Khiladi 8’ and emerged as the first runner-up. 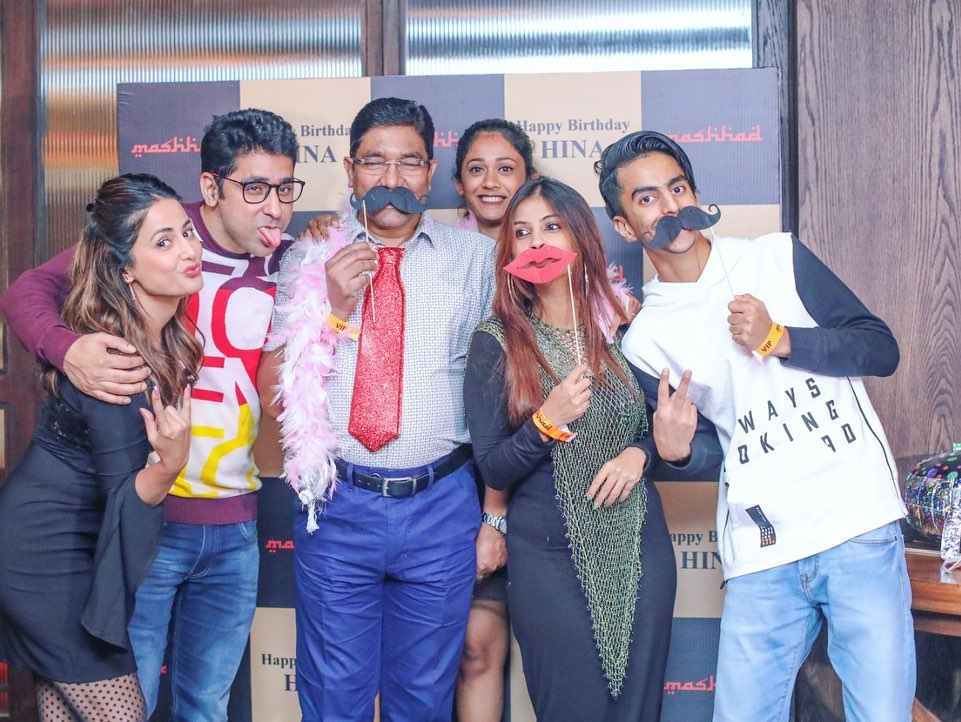 After doing ‘KKK 8’, Hina took part in Salman Khan’s ‘Bigg Boss 11’. Although, she couldn’t win the show, she managed to create a special place in the hearts of viewers. 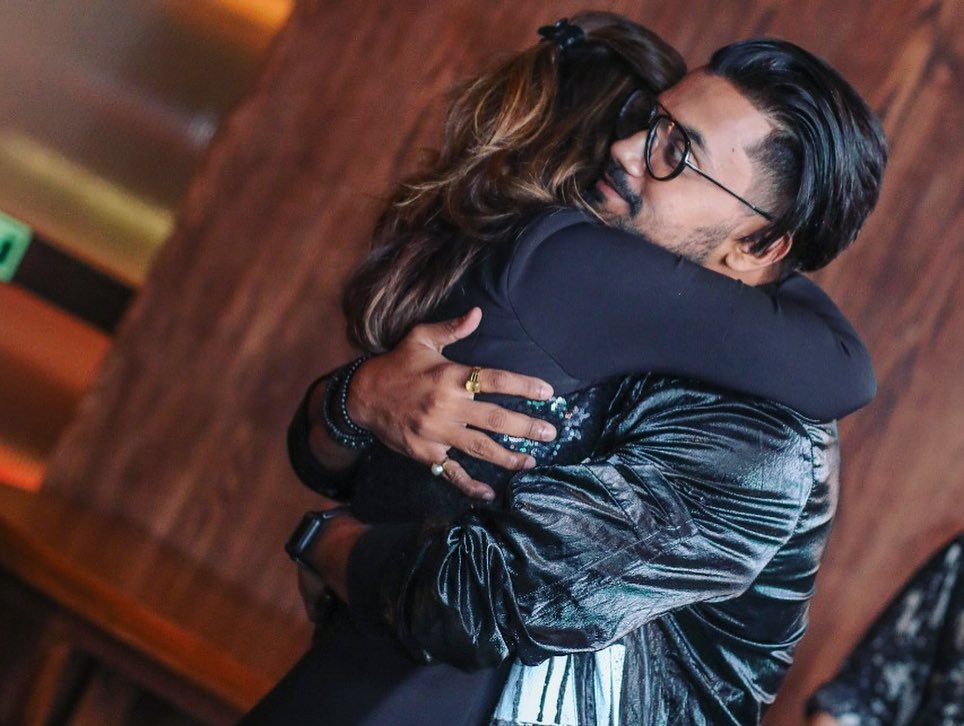 Hina Khan’s boyfriend Rocky Jaiswal has been a solid support for her. The actress shared this adorable picture in which she can be seen hugging her beau. 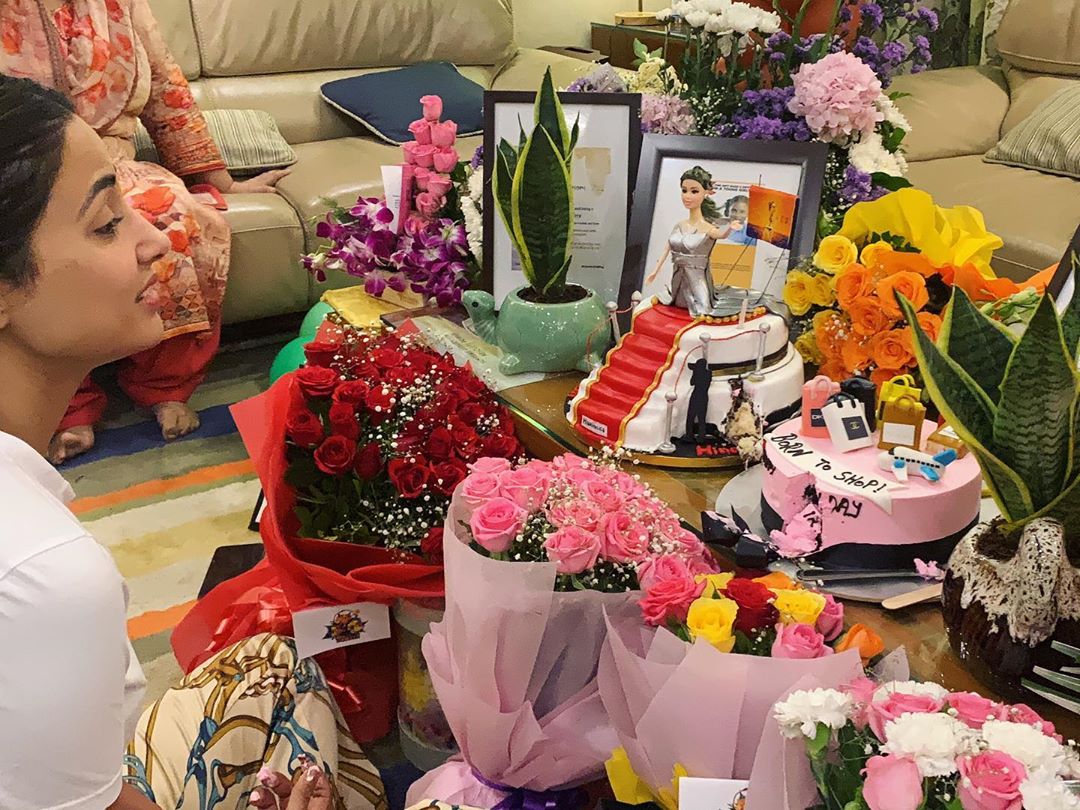 Hina Khan received several bouquets and cakes on her birthday and the small screen diva shared photos on Instagram. 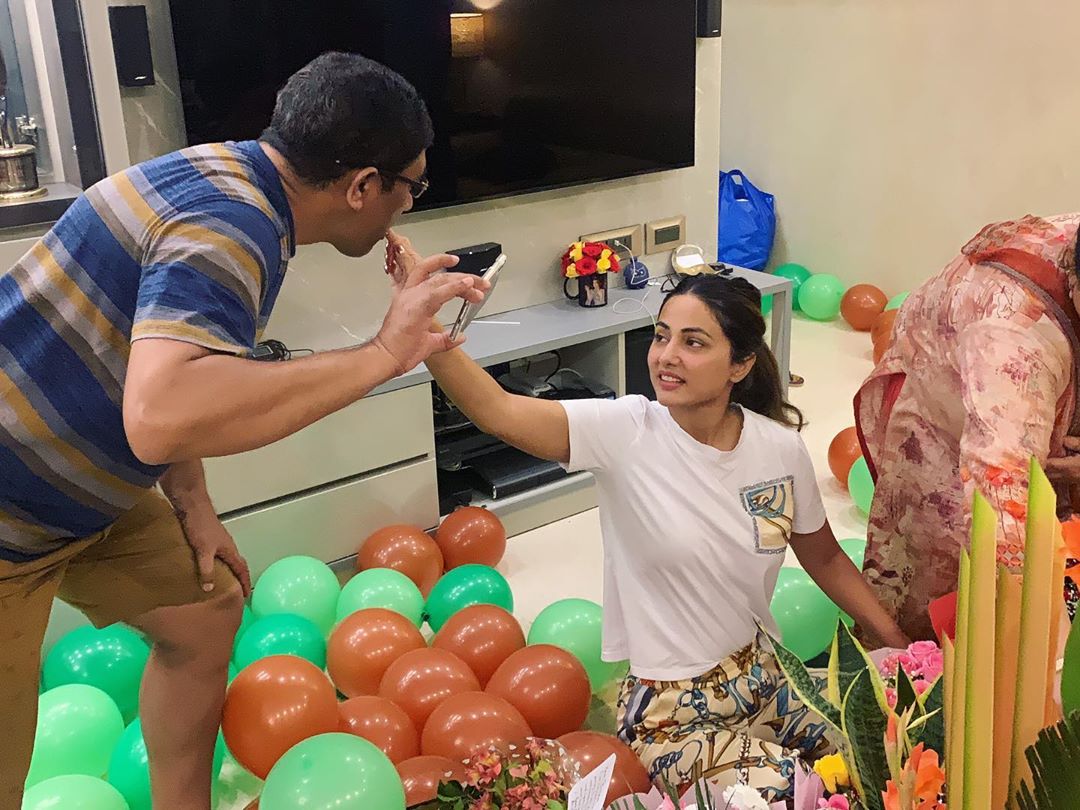 ‘’Birthday love #Blessed Thank you All,’’ Hina captioned the post. 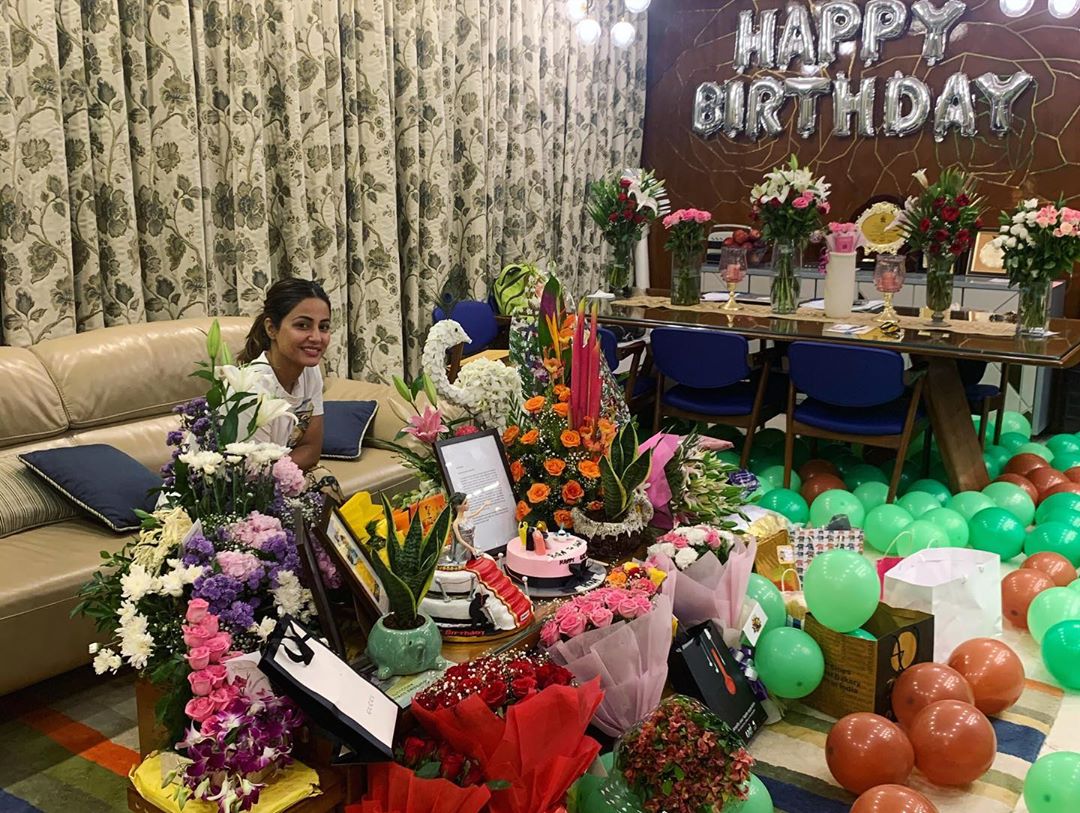 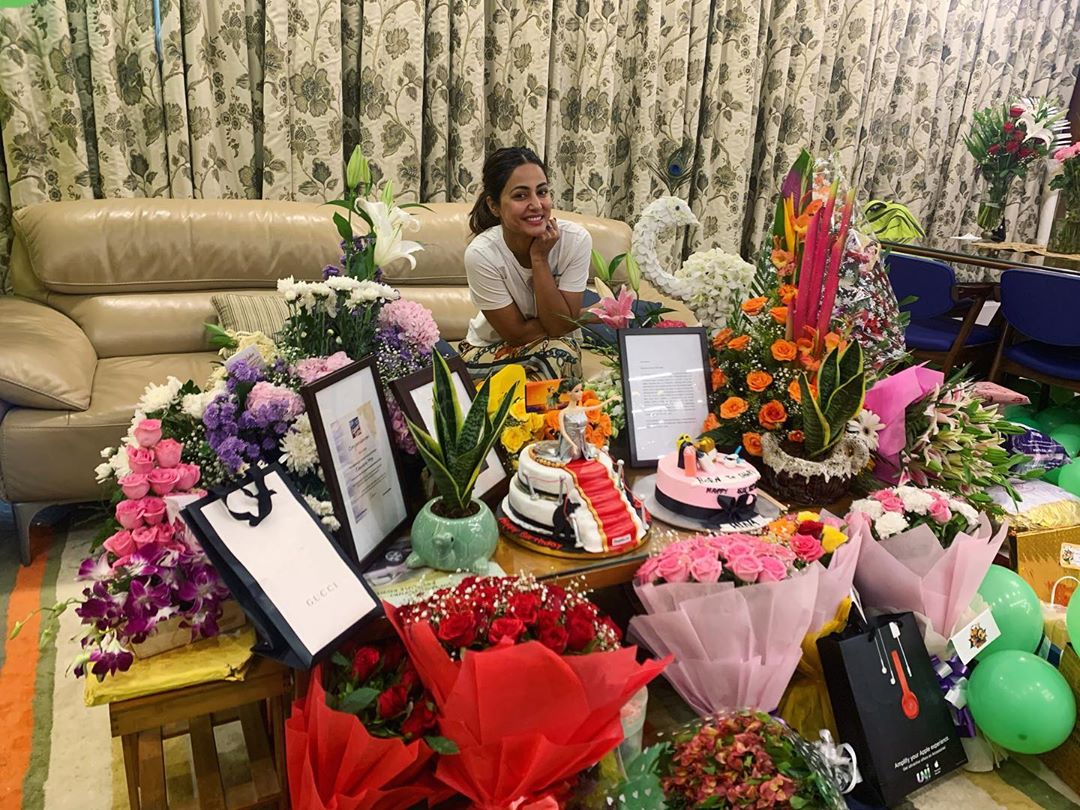