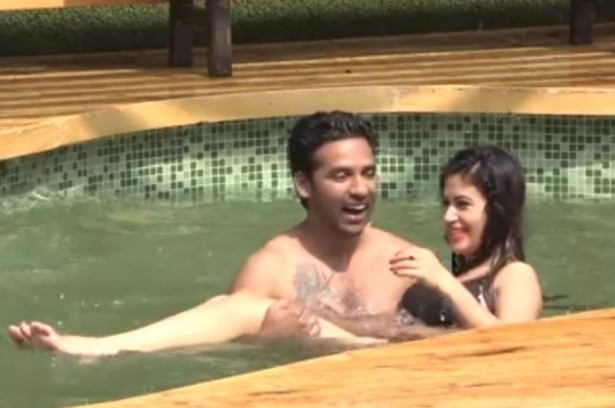 Gurgaon boy Puneesh Sharma and Delhi girl Bandgi Kalra entered the Bigg Boss 11 house as two individuals but came out as a couple and are still going strong! (Photo: Colors) Puneesh and Bandgi's romance was the highlight of this season and how can one forget their late-night pillow talks session and their intimacy in the Bigg Boss house!(Photo: Colors) 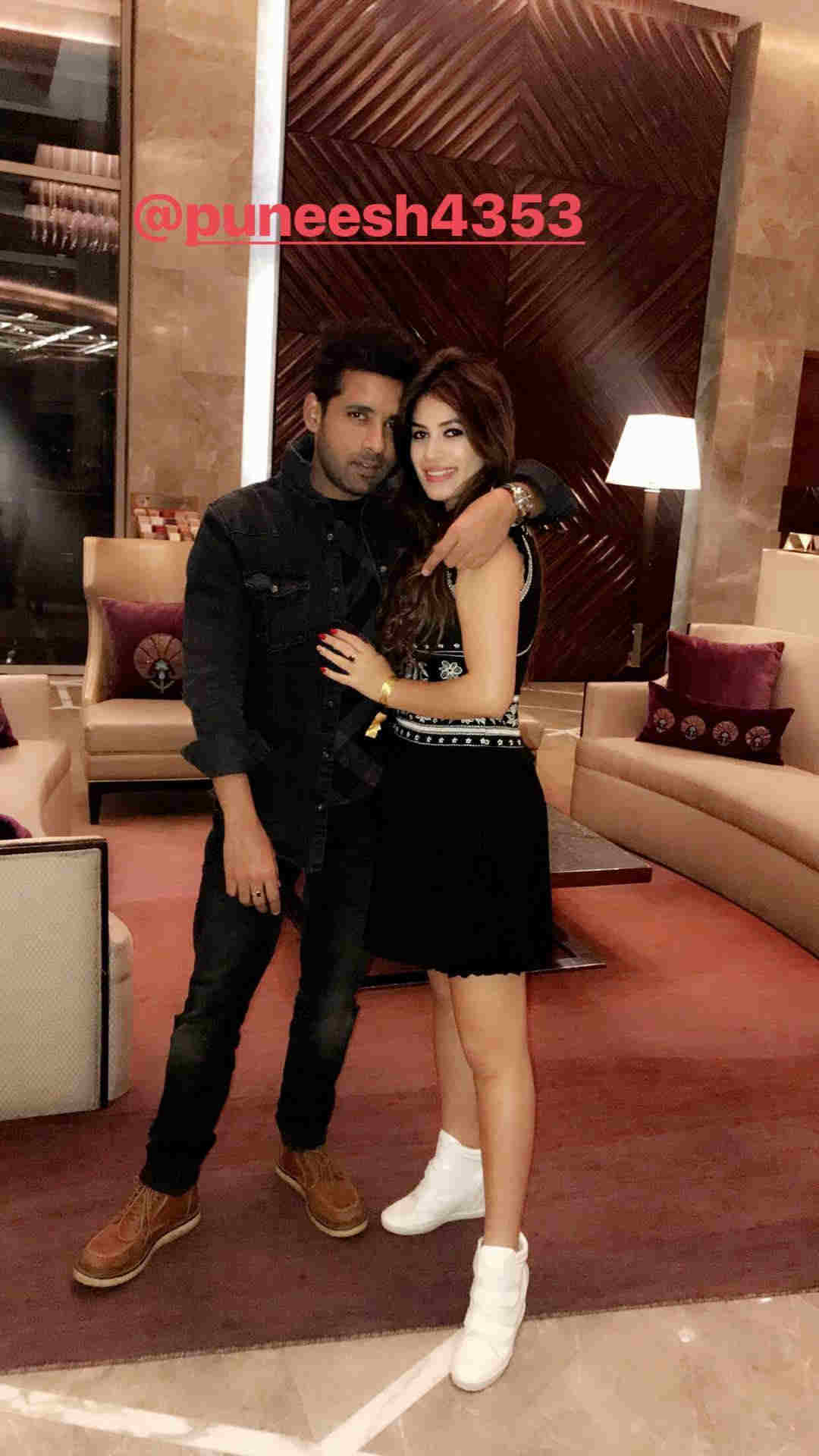 And now that the show is over the lovebirds are in a party mode! 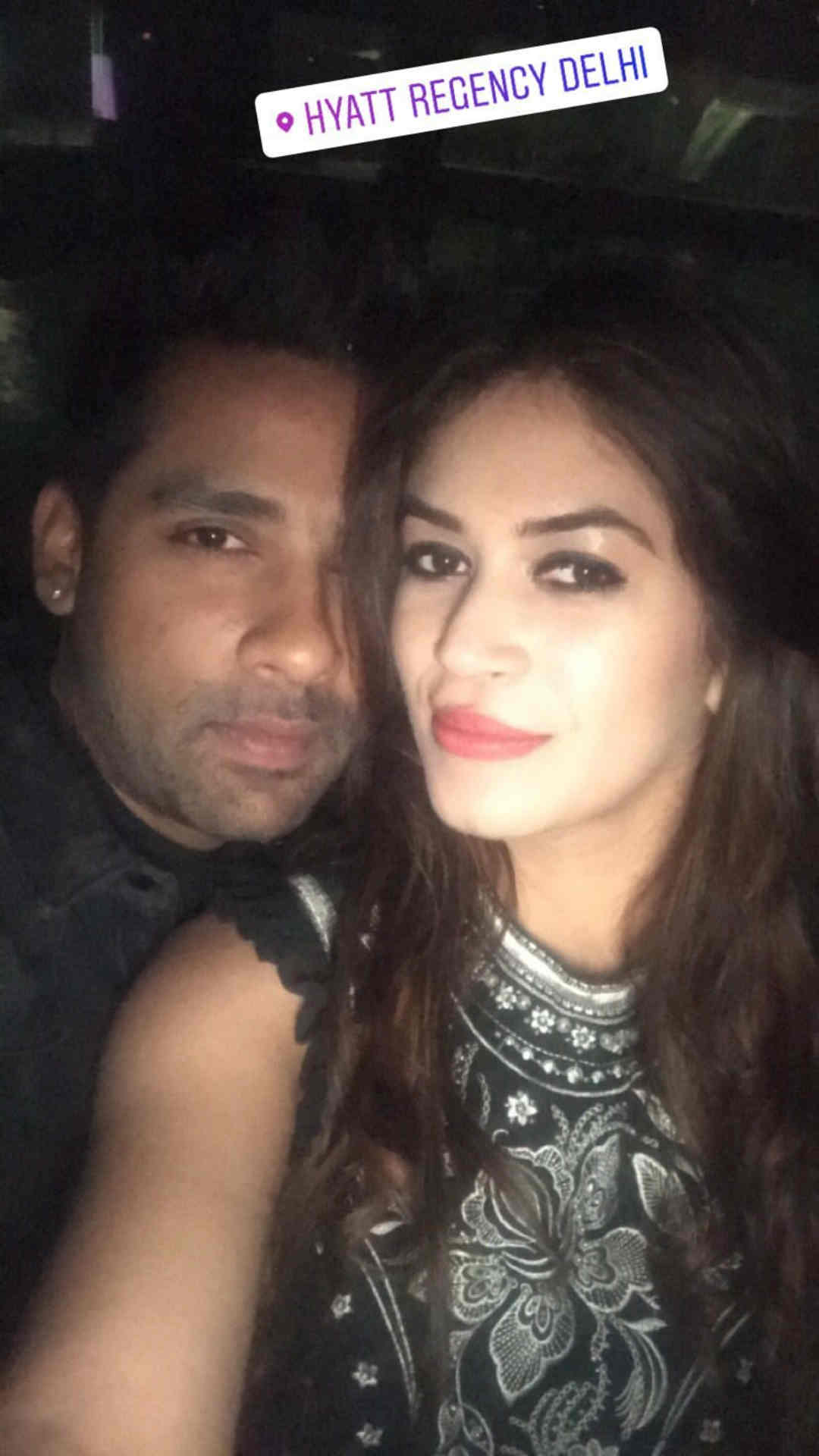 Puneesh and Bandgi were spotted partying hard at a night club, the duo shared some pics on their respective social media pages! 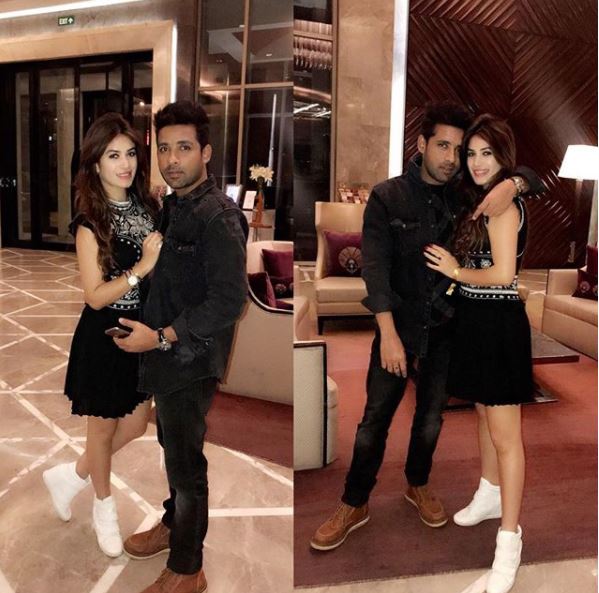 The duo partied in a club owned by Puneesh and going by these pics, it looks like the two had a great time 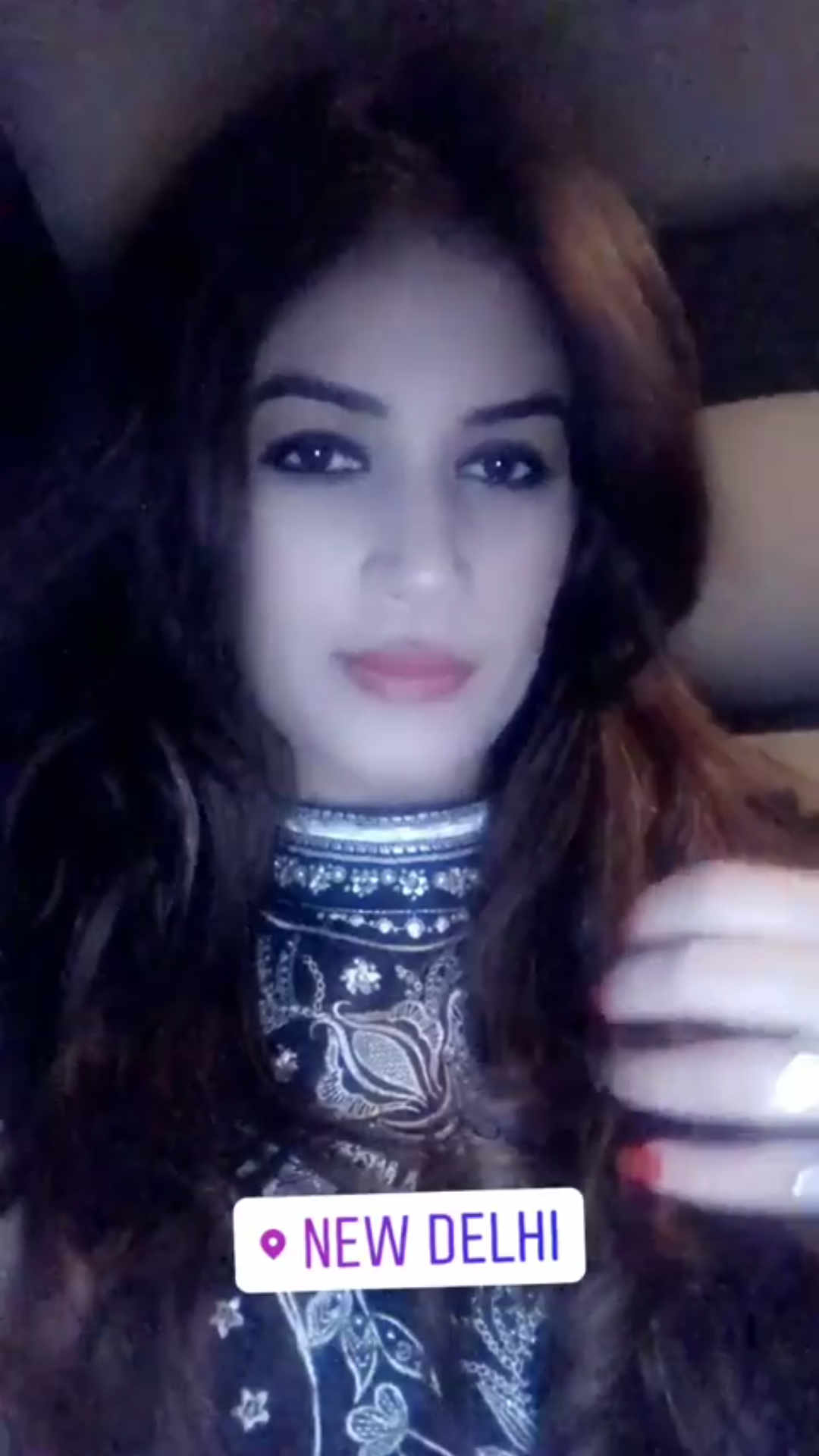 Bandgi shared this stunning pic on her Instagram story! 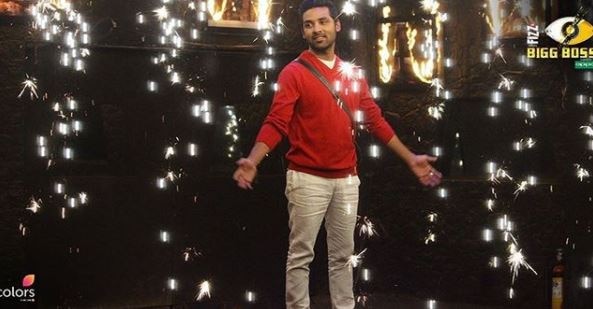 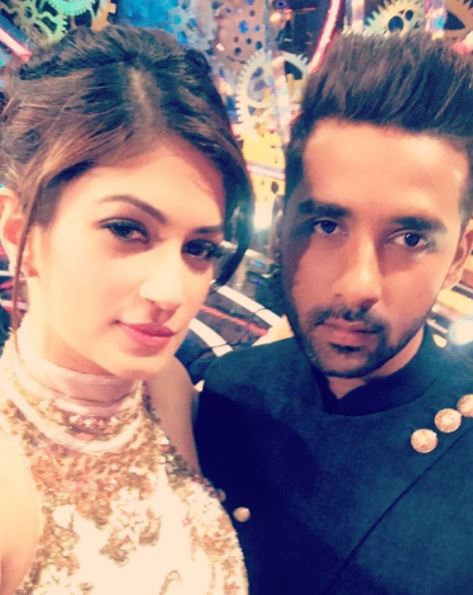 Soon after he came out, Puneesh strike a pose with his lady love on stage 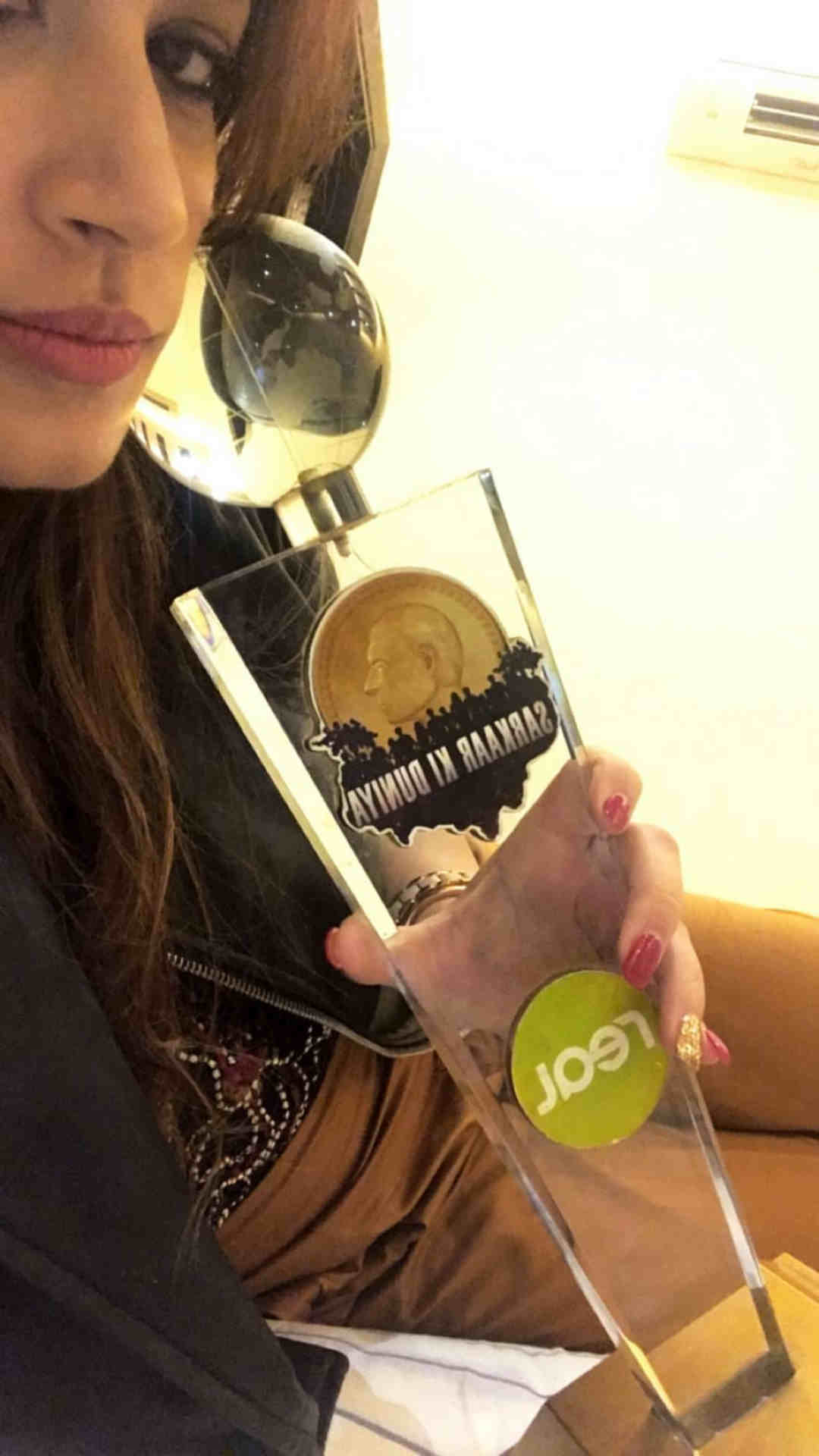 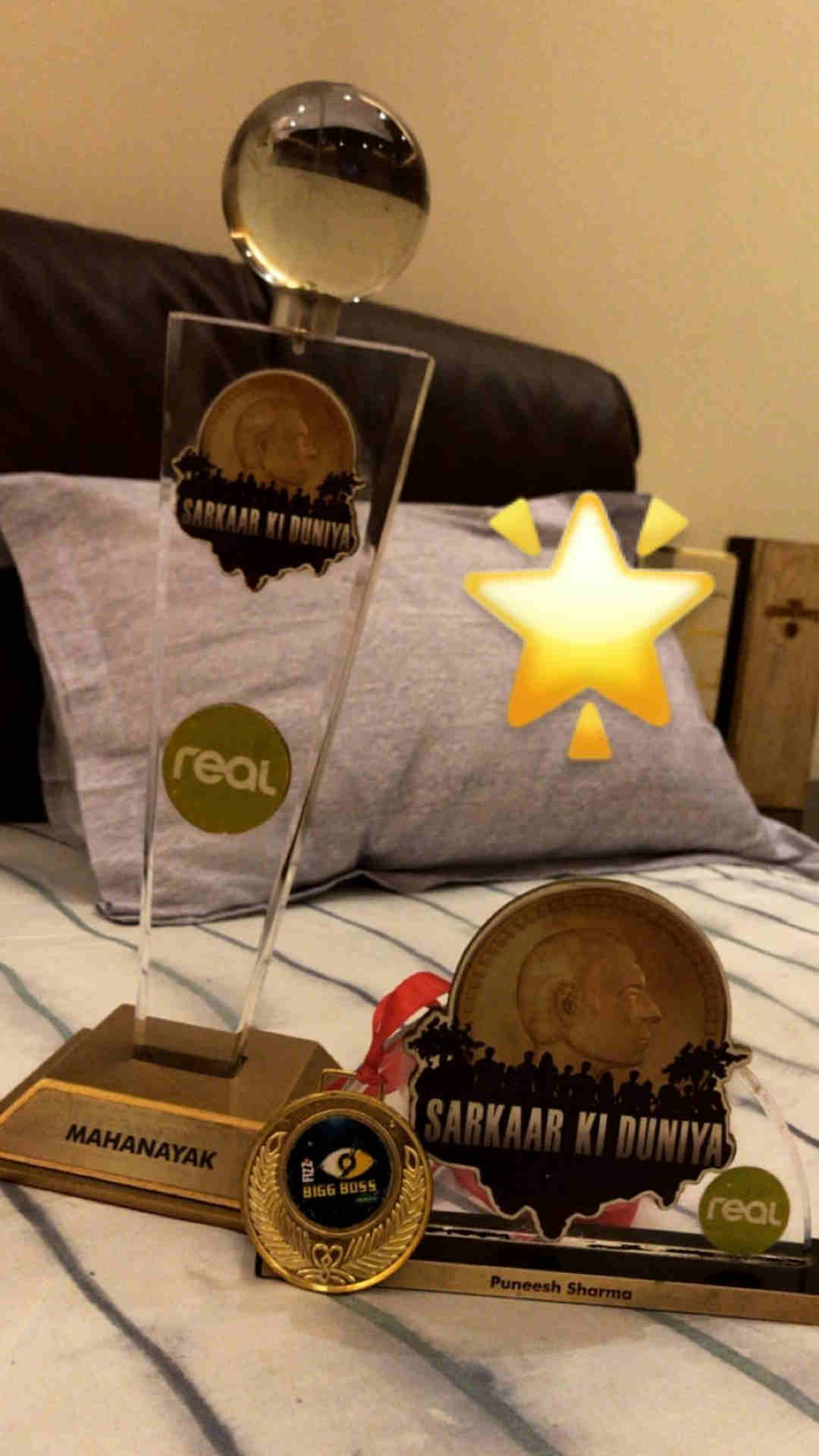 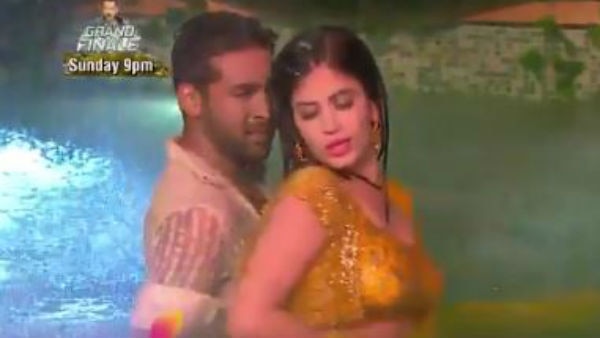 Bandgi and Puneesh who became a couple inside the Bigg Boss house were targeted as a fake couple by both fans and housemates in the beginning however the two remained close to each other and even host Salman Khan said that the couple is real and not fake! (Photo: Colors) 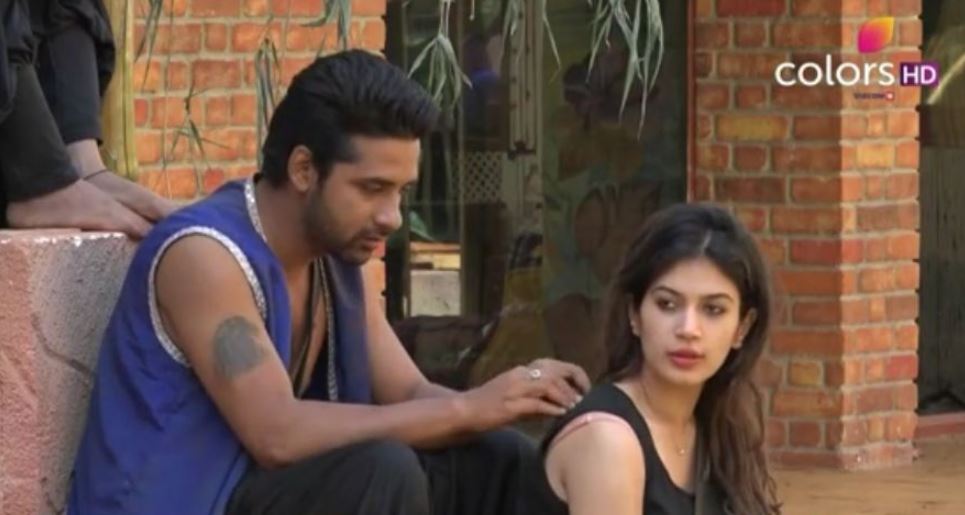 And with these pics of the duo partying hard it looks like the love-story that started in the Bigg Boss house is still going on!