IN PICS: 'Naagin' actress Aashka Goradia & fiancee Brent Goble ROMANCING in Paris ahead of their BIG FAT WEDDING in December! 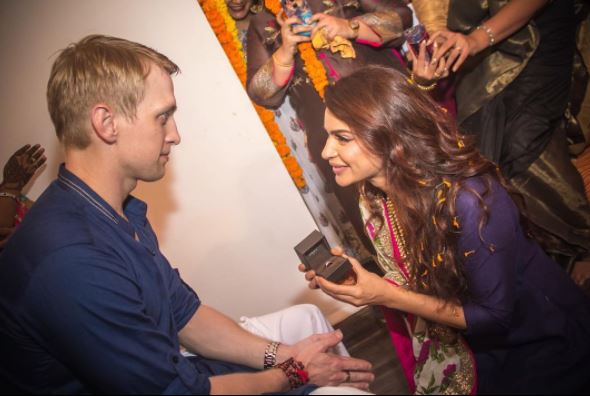 TV actress Aashka Goradia and her English beau Brent Goble got engaged recently and the function was attended by only close family and friends. 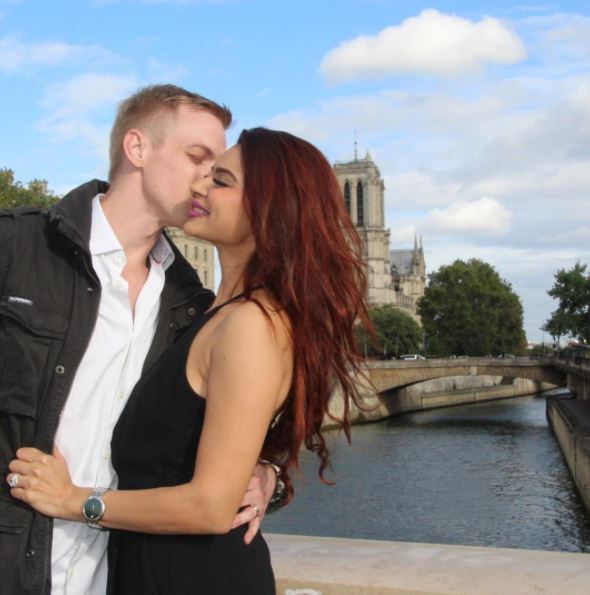 And currently the duo is holidaying in France. The two love birds have been globetrotting with each other and their latest pics from France proves that they are head over heels each other! 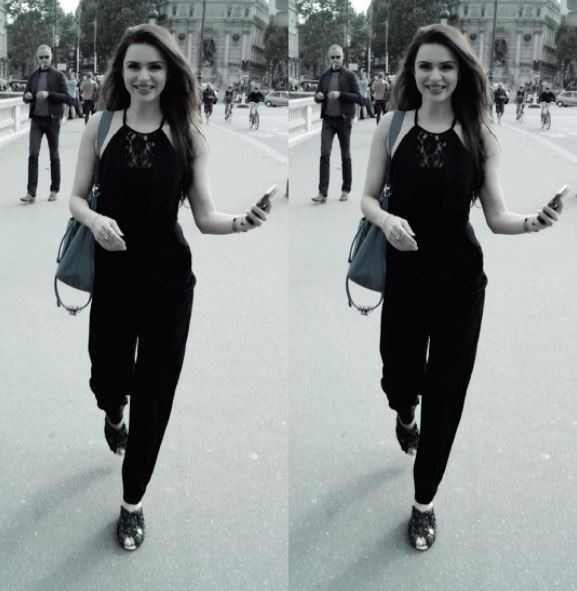 Isn't she looking like a diva as she walks down the lanes of Paris. 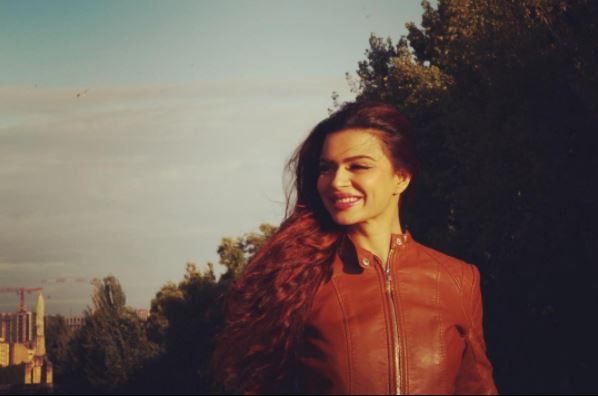 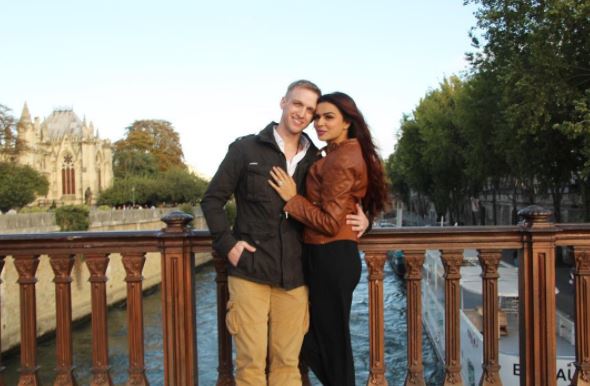 This pic shared by Brent is worth a thousand words! 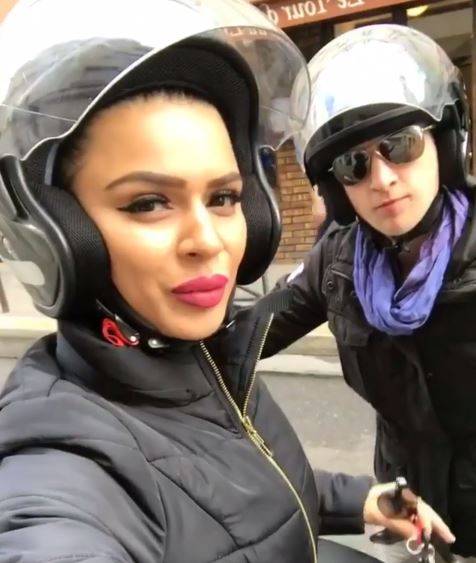 They are all set to get married not once but twice this December. A traditional Indian wedding and a white church wedding 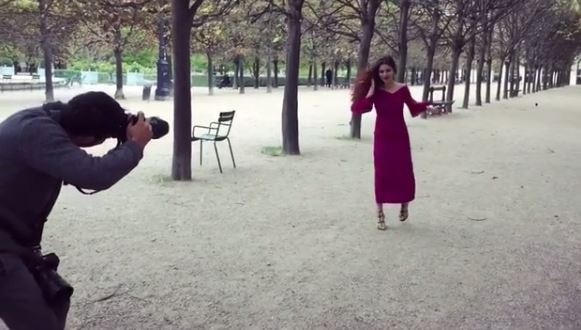 The wedding festivities we hear will start from the 1st of December and will go on for three days commencing on the final day, December 3rd with the traditional Indian wedding. 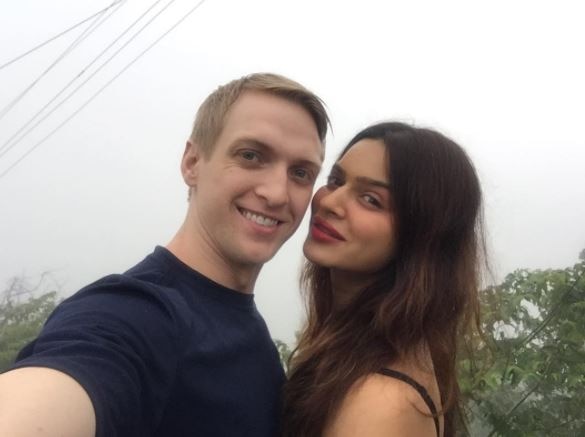