Aditya Narayan is replacing Maniesh Paul as host in 'Indian Idol 11' since the former is busy with 'Nach Baliye 9'.

By: Filmymonkey Team
Updated: 18 Aug 2019 01:02 PM
After the huge success of 'Indian Idol 10, Sony TV's popular singing reality show will soon come back on small screen with its eleventh season. 'Indian Idol 10' was judged by Vishal Dadlani, Neha Kakkar and Anu Malik whereas Maniesh Paul hosted the show. Popular names like Neeti Mohan & Anu Malik will reportedly be seen as 'Indian Idol 11' judges and the reality show will see a new host as Maniesh Paul is busy with 'Nach Baliye 9'. Singer-anchor Aditya Narayan has been roped in to host the 'Indian Idol' season 11. 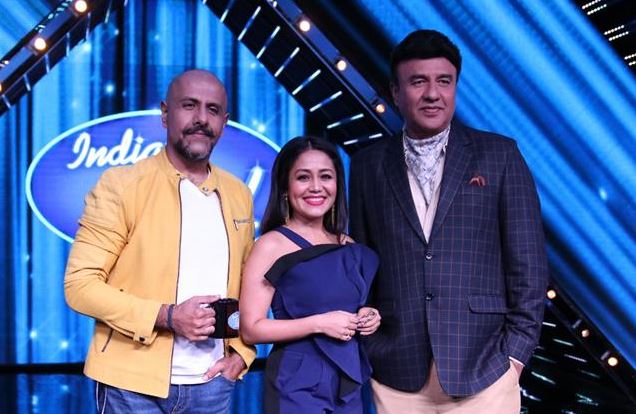 Yesterday (17th August), Aditya Narayan took to his social media account and announced that he'll be hosting 'Indian Idol 11'. The reality show's auditions have started and Aditya Narayan posted a picture on Instagram from the same.