Singer Mohit Chopra, who rose to fame after participating in 'Indian Idol 9', is on cloud nine as he's a father now.

By: Filmymonkey Team
Updated: 18 Sep 2019 04:49 PM
It's time to send congratulatory messages to singer Mohit Chopra, who was seen as a contestant in Sony TV's popular singing reality show 'Indial Idol 9', as he is a father now. Mohit Chopra's wife Shailja gave birth to their first child, a baby girl, yesterday (17th September) and the couple is beaming with joy since then. Former 'Indian Idol' contestant Mohit took to his social media account and shared the good news of her daughter's birth. 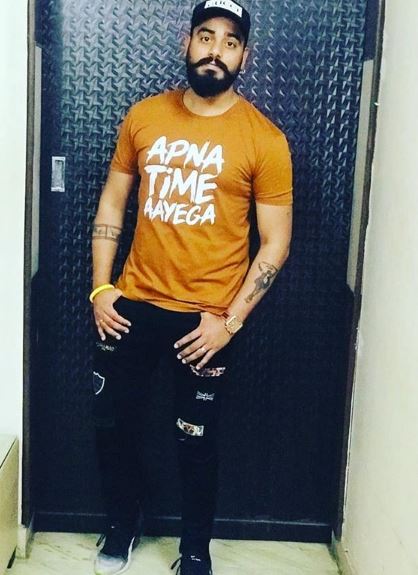 New daddy Mohit Chopra posted the first glimpse of her baby girl on social media and announced her arrival. In the picture, Mohit's daughter can be seen holding her father's finger with her cute little hand.