This show which has big names like Jasmin Bhasin, Rashmi Desai and Siddharth Shukla in it, deals with the concept of surrogacy and selfless love

Reports have it that the show which is liked by the audience and also has an interesting plot is allegedly going to be called off soon.

This show which has big names like Jasmin Bhasin, Rashmi Desai and Siddharth Shukla in it, the deals with the concept of surrogacy and selfless love.

The show has undergone many twists including the change in the lead cast to change in the story track. Murmurs about the show being called off started getting louder amidst all this.

However, Telly Buzz reported that the lead actress Jasmin Bhasin has cleared all the airs. She said that she has been listening to such rumours ever since the show started. People say whatever they feel like without any base. As an actor she does her duty without paying attention to the noise.

Now that does provide us a sigh of relief. Apparently the show isn't going off-air, at least not now. 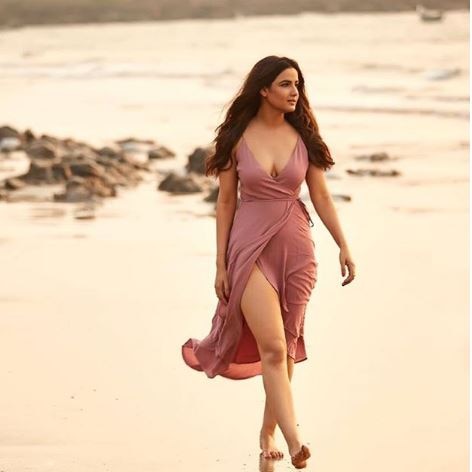