By: Filmymonkey Team
Updated: 14 May 2019 05:22 PM
HIGHLIGHTS
New Delhi: Popular TV actress Mansi Srivastava is fondly known for her role of Bhavya Pratap Rathore in Star Plus’ ‘Ishqbaaaz’ opposite Leenesh Mattoo. The show co-starring Nakuul Mehta, Surbhi Chandna, Shrenu Parikh and Kunal Jaisingh went off air in March 2019. The actress, who is currently seen in ‘Divya Drishti’ as Lavanya Shergill, got engaged to TV actor Mohit Abrol in August 2016. The couple exchanged rings in a private ceremony in Dharamshala. It was even rumoured that the two lovebirds will tie the knot soon.

Mansi had shared a photo from their engagement on Instagram. The caption for the photo read, ''Engaged and How ???? ????:)
@mohitvijayabrol.''

Gossip mills are now buzzing with the rumours that Mansi and Mohit are facing trouble in their relationship.

A report in an entertainment portal suggested that differences have cropped up between the two of them.

‘’Differences have crept up between the adorable duo Mohit and Mansi,’’ a source close to the couple told Tellychakkar.

Mansi and Mohit have not shared any pictures with each other in recent times. The two have unfollowed each other on Instagram, setting several tongues wagging. 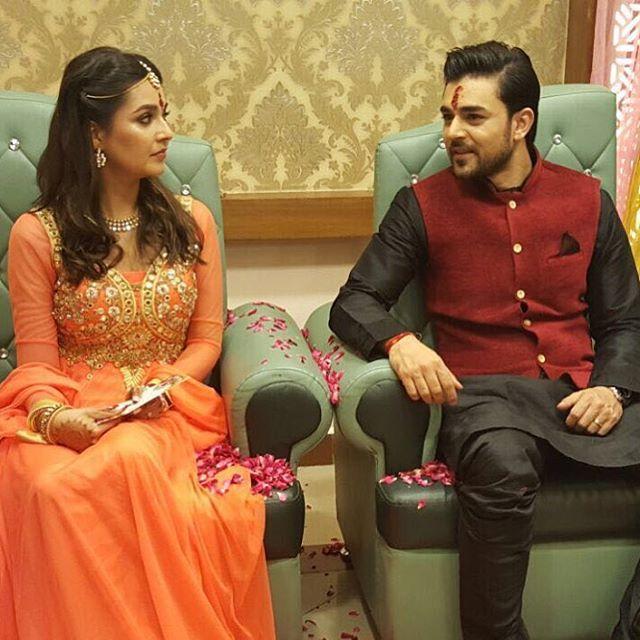 When the portal contacted Mohit, the ‘Swaragini’ actor refuted the rumours and said, ‘’We are doing fine.’’

Mansi, however, chose to not comment on the same.

We hope things are fine between the two of them and they resolve their issues if there are any. On the professional front, Mohit Abrol was last seen in ‘Porus’. He has played negative roles in shows like ‘Swaragini’, ‘Meri Aashiqui Tumse Hi’ and ‘Kavach-Kaali Shaktiyon Se’. The talented actor will be next seen in an episodic of ‘Yeh Ishq Nahi Asaan’ on Dangal TV. 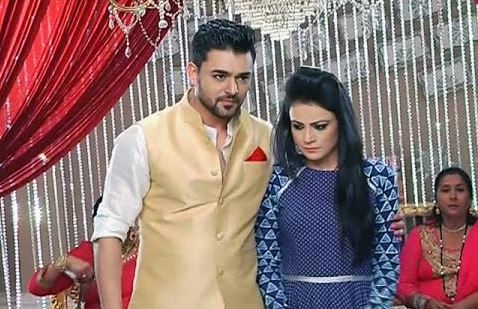 Talking about Mansi, the beautiful actress made her TV debut with ‘Suvreen Guggal – Topper of The Year’. She has played the lead roles in shows like ‘Do Dil Bandhe Ek Dori Se’ and ‘Petersan Hill’. Mansi has been also part of shows like ‘Sasural Simar Ka’, ‘Arjun’ and ‘Neeli Chatri Waale’.