By: Filmymonkey Team
Updated: 07 Aug 2019 05:08 PM
Zee TV show 'Ishq Subhan Allah', featuring Adnan Khan & Eisha Singh in lead roles of 'Kabeer' & 'Zara' respectively, successfully completed one year in March this year. In the beginning, the show fetched decent ratings for the channel and viewers are loving Adnan-Eisha's onscreen chemistry. As reported earlier, TRPs of 'Ishq Subhan Allah' are on a downhill from last few months and the show is under the scanner. Now the latest buzz suggests that, lead actress Eisha Singh might quit the Zee TV show. 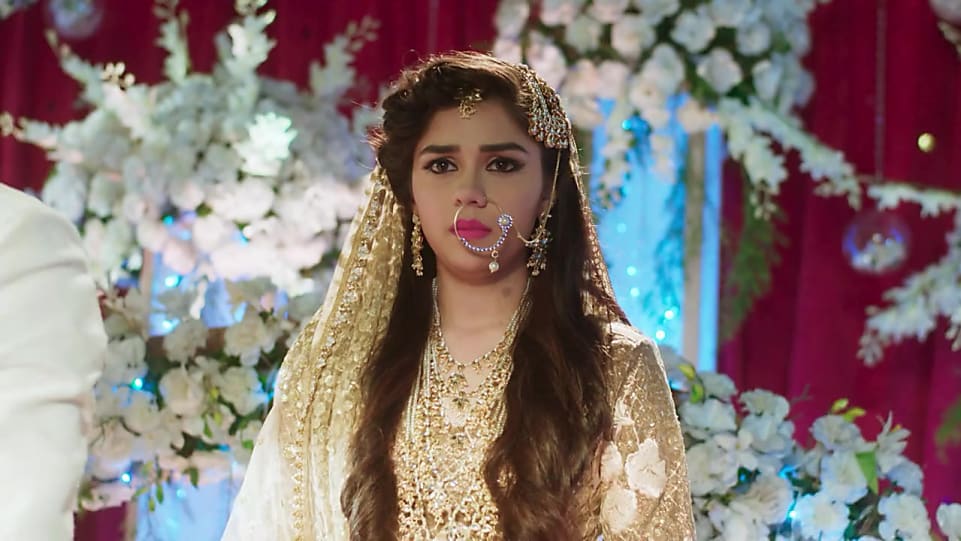