By: Filmymonkey Team
Updated: 15 May 2019 05:07 PM
TV actress Mansi Srivastava, who is best known for playing the role of 'Bhavya' in Nakuul Mehta & Surbhi Chandna's popular Star Plus show 'Ishqbaaaz' opposite Leenesh Mattoo', got engaged to actor Mohit Abrol in August 2016 after dating each other for a long time. Recently, various reports suggested that all is not well between Mansi & Mohit as differences have cropped up between them. Reacting on the same, Mansi has revealed that they have called off their engagement and they have parted ways after 6 years of relationship. 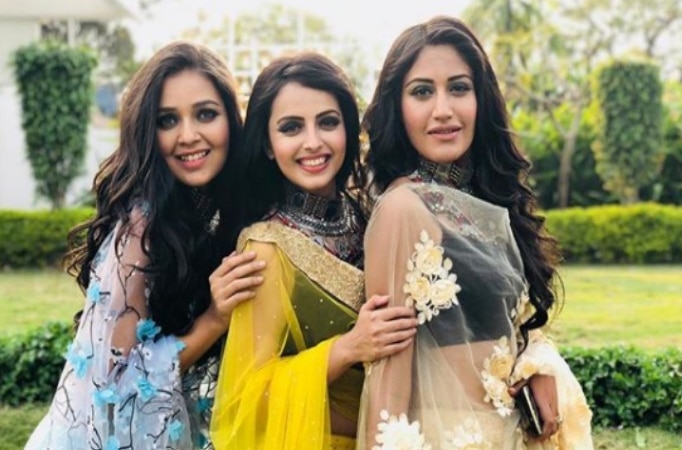 Speaking about the same, Mansi told a leading daily that, "Yes, we have broken up. Sometimes things aren't meant to be and we accepted that we were not meant for each other."