Best known for his negative role of 'Daksh' in Ishqbaaaz', actor-dancer Karan Khanna has reportedly found love in Nyra Banerjee.

By: Filmymonkey Team
Updated: 03 Mar 2019 10:46 AM
HIGHLIGHTS
TV actor & dancer Karan Khanna, who is best known for playing the negative role of 'Daksh' in Surbhi Chandna & Nakuul Mehta's popular Star Plus show 'Ishqbaaaz', is a part of recently launched show 'Divya Drishti' on the same channel. The latest buzz suggests that the talented actor is in love with his 'Divya Drishti' co-star Nyra Banerjee aka Madhurimaa Banerjee, who is playing the lead role of 'Divya' in the show. According to a leading daily, Karan & Nyra first met each other eight years ago whereas their friendship rekindled on the sets of the Star Plus show. Now, the couple is reportedly dating each other. 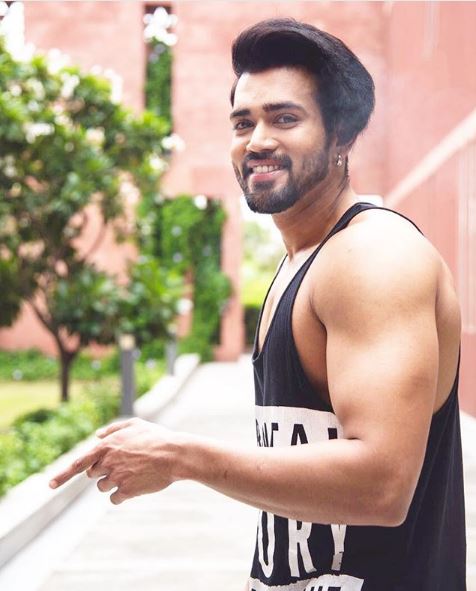 Speaking about the same, a source told the daily that, “Nyra and Karan have known each other for long and they share an effortless chemistry. Not only do they come to the set and leave together, they also eat saath-saath and hang out after work hours. The mere mention of Karan makes Nyra blush.”