By: Aakash Kumar
Updated: 06 Jun 2017 02:00 PM
'Sasural Simar Ka' is one of the most successful & long-running shows on Colors. The show is still fetching decent TRPs and the makers are regularly introducing many twister & characters to entertain the viewers. And now, actress Krissann Barretto has entered the show as Simar's (Keerti Kelkar) daughter, Sanjana. 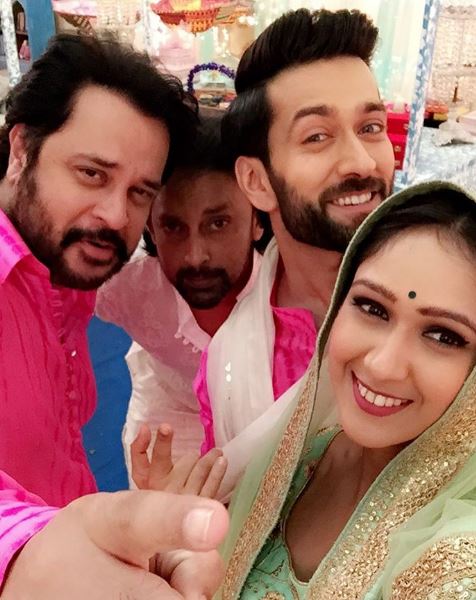 Krissann Barretto with the cast of ‘Ishqbaaz’ (Photo: Instagram)

The actress, last seen playing a pivotal role in popular Star Plus show 'Ishqbaaz', entered the show in yesterday's (June 5, 2017) episode will, reportedly, play a character with a mystery attached to it. 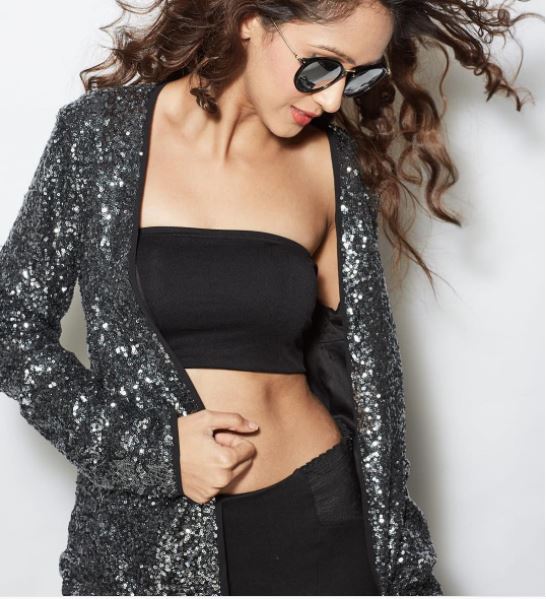 The actress recently even shared a picture from the sets of the show with the caption, "Hello everyone!!!! Watch me enter the Bhardwaj house!!! aka Sasural Simar Ka in a completely different avatar!! ???????? Tonight at 7.30 on colors ❤️."

According to India Forums, "Playing Sanjana, Krissann will portray a silent and quiet girl by nature because of dwelling in an unceremonious past. With this development, there will be a lot of plot twists and mystery attached to the character too."

Apart from Ishqbaaz, Krishann has also been a part of popular shows like 'Kaisi Yeh Yaariyaan', 'Warrior High' among others.